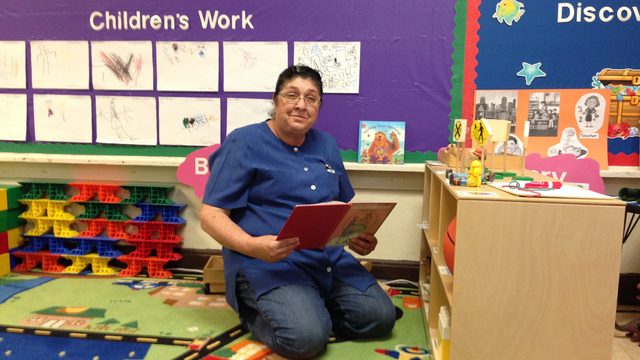 Children at this Head Start in Jackson are learning how to count and recognize colors in a beautifully decorated classroom. Nita Thompson, Executive Director of the Head Start Association in Mississippi says it was very different 50 years ago.

"We started out in the bottom of churches and the basements of old buildings." said Thompson.

Thompson says when the program began in 1965, federal funding was initially blocked by powerful Mississippi politicians in Washington, who believed Head Start was connected to the Civil Rights Movement.

"Senator Stennis, who was a powerful ranking senator, held up the money and said we want to investigate and so for 18 months people who were committed to Head Start, went to work with no money." said Thompson.

Since then, the early childhood learning program has gone on to provide services to hundreds of thousands of children in Mississippi, including those with special needs, who live at or below the poverty level. Three to five year olds learn skills like counting, the alphabet and playing with others. They also receive medical and dental care.

"What is on the necklace? What shape is this here? A circle." said the child with Chandler.

That's Susan Chandler, a Head Start teacher for 24 years, who likes to brag about her former students.

"I go to the university hospital and some of my students are nurses up there. They are x-ray technicians. I see some that are teachers now. There's one who is a mortician, another one is a lawyer." said Chandler.

Head Start serves 27,000 children in the state per year. 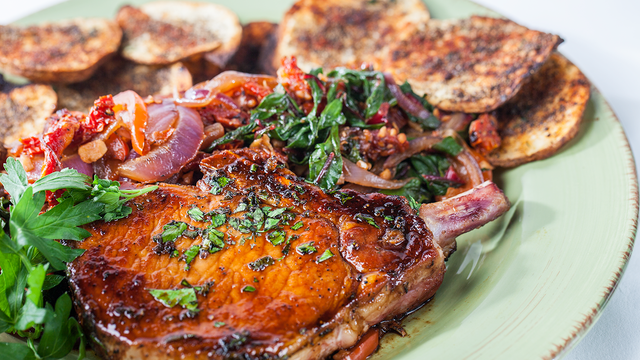 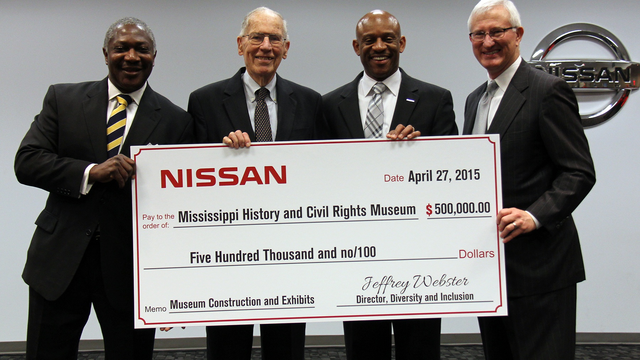