Incomes in many parts of Mississippi have not increased as fast as the national average. That’s according to a new study that also shows how income inequality is shaping up in the Magnolia state. MPB’s Evelina Burnett reports.

A study released by the U.S. Conference of Mayors says average income in the U-S grew 14 percent from 2005 until 2012.

The study, by IHS Economics, also broke down the numbers by metro area. In Mississippi, for example, Pascagoula and Jackson outpaced the national numbers, while the Memphis area, which includes parts of Mississippi, and Hattiesburg and Gulfport areas grew at a slower rate.

In Mississippi, average income outpaced median income in Gulfport, Jackson and Pascagoula, which the study says had the 4th highest shift in wealth towards upper-income households in the nation.

The Memphis area and Hattiesburg saw average and median income grow at about the same pace. In other words, Diffley says: "The gains in income over 2005 to 2012 were much more evenly distributed in Hattiesburg. Everybody sort of rose at the same rate.”

“So the net result is that you shift a whole bunch of people that used to be in middle income or lower-middle income, and you shift them down to the lower-income groups," Walley says. "And the people who have money who know how to take advantage of the excess liquidity that is in all our financial markets right now, they’re just doing really well."

The report recommends increasing technical and skills training as well as pre-kindergarten programs as ways to reduce income inequality. 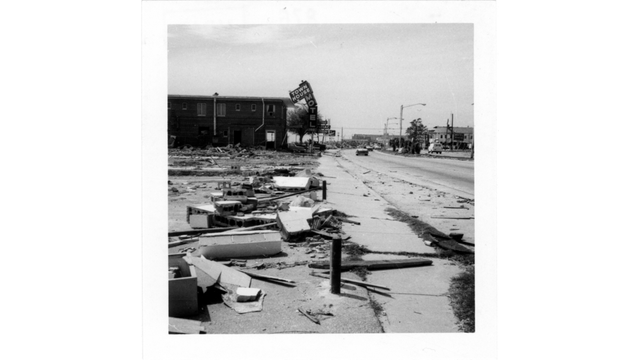 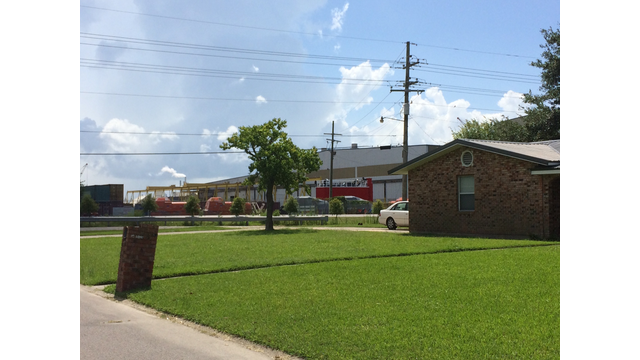