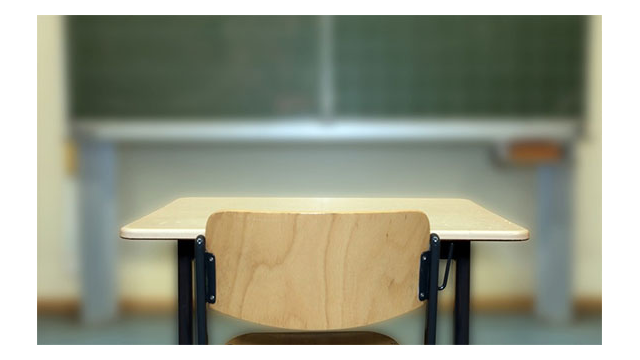 According to Mississippi Kids Count, chronic absenteeism is defined as missing 10 percent or more of the school year, including unexcused and excused absences. Director, Dr. Linda Southward, says that's 18 days out of the 180 day school year.

"Absentee rates were high in kindergarten at 14 percent. They tapered off in the early elementary years and then increased steadily in throughout middle and high school. The highest was 36 percent in grade 12." said Southward.

The research shows that almost 75,000 students missed 18 days of school last year. School is held 20 days a month.
The Mississippi Department of Education partnered with Kids Count for the study. State Superintendent Carey Wright says, every school day missed, puts students further behind in class instruction. By middle school, chronic absenteeism is a key indicator a child will drop out. Wright says school attendance has to become a habit in kindergarten.

Wright says, the department is working on an early warning system that will allow achools to identify and help children who are missing too many days of school. 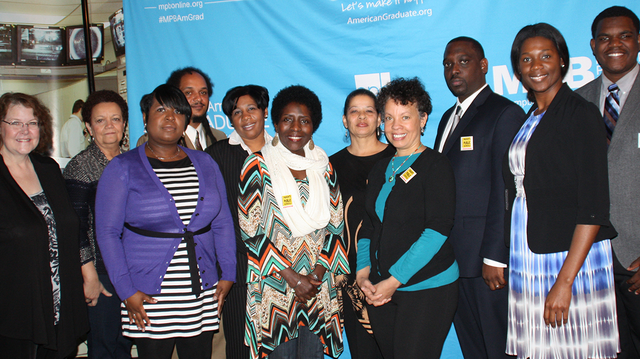 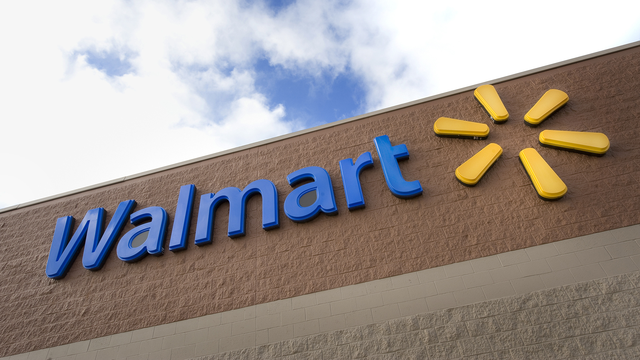