Mississippi Kids Not As Physically Fit As Kids In Other States

A new study is showing that Mississippi's kids are not as fit as kids in other states. MPB's Jeffrey Hess reports the data comes from research into a law that is intended to make school children more healthy.

Researchers are trying to determine if the 2007 Mississippi Healthy Students Act, a law meant to promote nutrition, exercise and health education, is actually working.

New data looking into the law's effect in schools is showing that just 12 percent of students could pass six fitness benchmarks.

"And in that study over three years, repeatedly those students who scored in a healthy fit zone in more tests did better academically," Kolbo said.

Much like obesity rates, younger students, white students, and males were all more likely to pass than their older, African-American or female counterparts.

Mississippi also had worse results than several other states that measure the same outcomes.

Other parts of the law could be having a more noticeable positive effect.

Such as a sharp decline in the number of schools serving fried food says University of Mississippi researcher Laurel Lambert.

The researchers also say many school-level health councils, which are supposed to guide health and wellness in schools, don't include all representatives mandated by law, and suggests the state consider district-level councils, as required by federal law.

Theresa Hannah with the Center for Mississippi Health Policy says despite some persistent gaps, the law appears to have at least arrested the rate of youth obesity.

"We know the home environment has not improve. So we guess that the changes occuring in schools, which really have been transformative in terms of nutrition and physical activity are having some impact," Hannah said.

New data on childhood obesity rates has not been released since 2011, but the researchers say a fresh set of statistic collected earlier this year should be ready soon.

That could show whether or not the decline in obesity in some Mississippi kids is a blip or a trend. 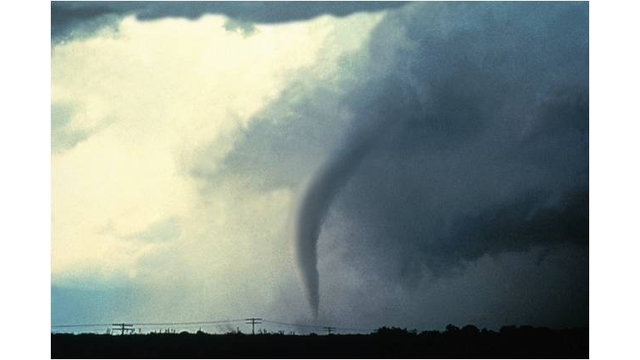 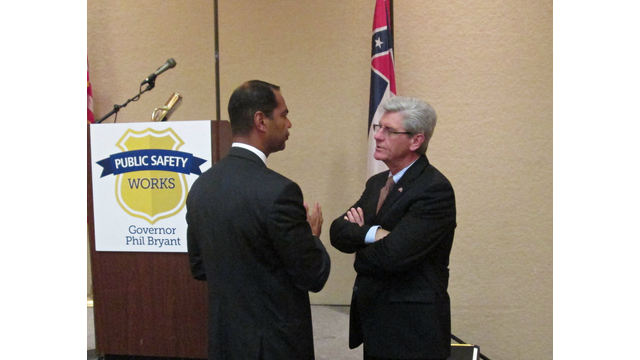