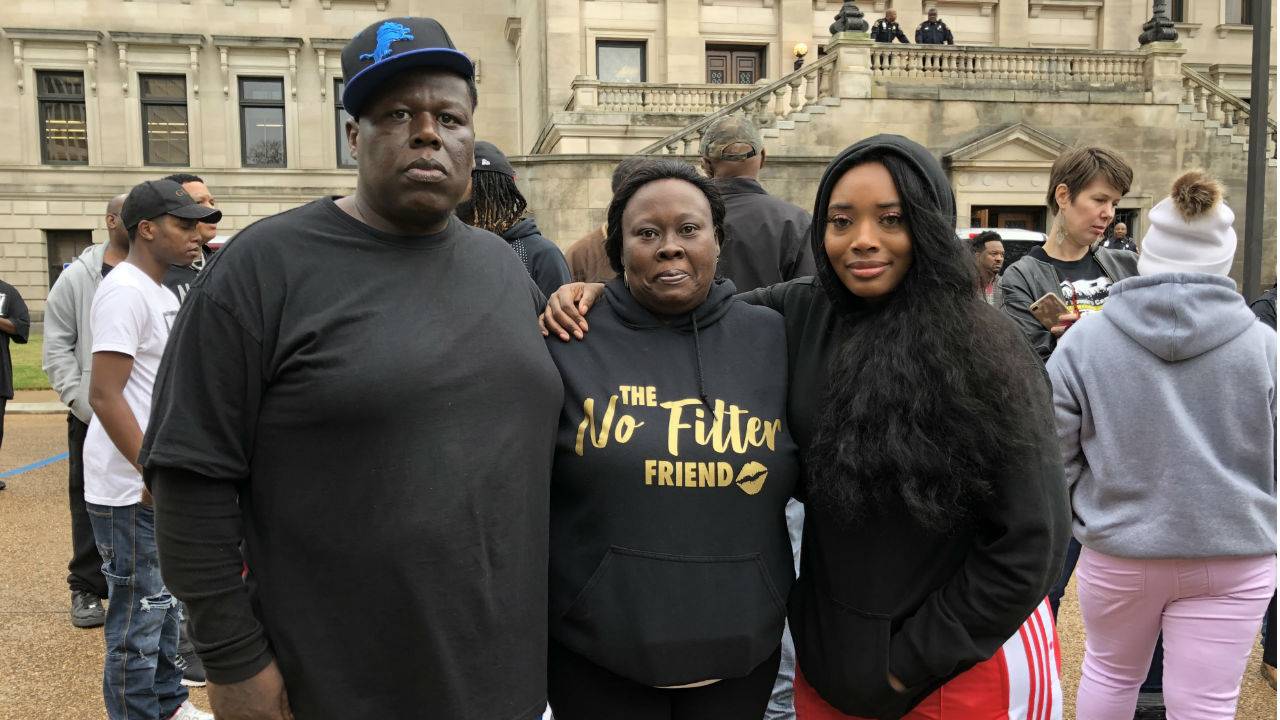 Mississippi Senator Juan Barnett is the new chair of the Corrections Committee. The Democrat from Heidelberg is a staunch advocate of criminal justice reform. He was instrumental the Criminal Justice Reform Act last year. The law created intervention courts for drugs and mental health cases and prevents people from losing their license for not paying fines on time.

"Going forward not only are we going to continue to work on criminal justice reform but we're going to make sure going forward that our prisons are up to speed and they're where they need to be," said Barnett.

Forty-Four year old Kelly Mallette of Kosciusko says he's skeptical about that. He's says he was released from Unit 29 at Parchman Penitentiary during the recent riots. Mallette served eight years for selling drugs. He says he was in a group called Growth and Development to prevent violence and encourage one another. But Mallette says poor conditions and lack of staffing create pent up anger among inmates.

"I was locked in this cell. It's supposed to be 23 and 1. Twenty-three hours a day and one hour out of your cell to maybe take a shower, to watch TV, come out write a letter, pray with one of fellow inmates. See in Parchman, you may get out once a week to take a shower," said Mallette.

Mallette says his cell didn't have electricity. Kareem Muhammad with the group Local Organizing Committee is pleased lawmakers are addressing the issue.

"We applaud that because that was one of the reasons why we elected those officials, so that they would do that. But we're asking also some other city advisors to be on those committees as well," said Muhammad. 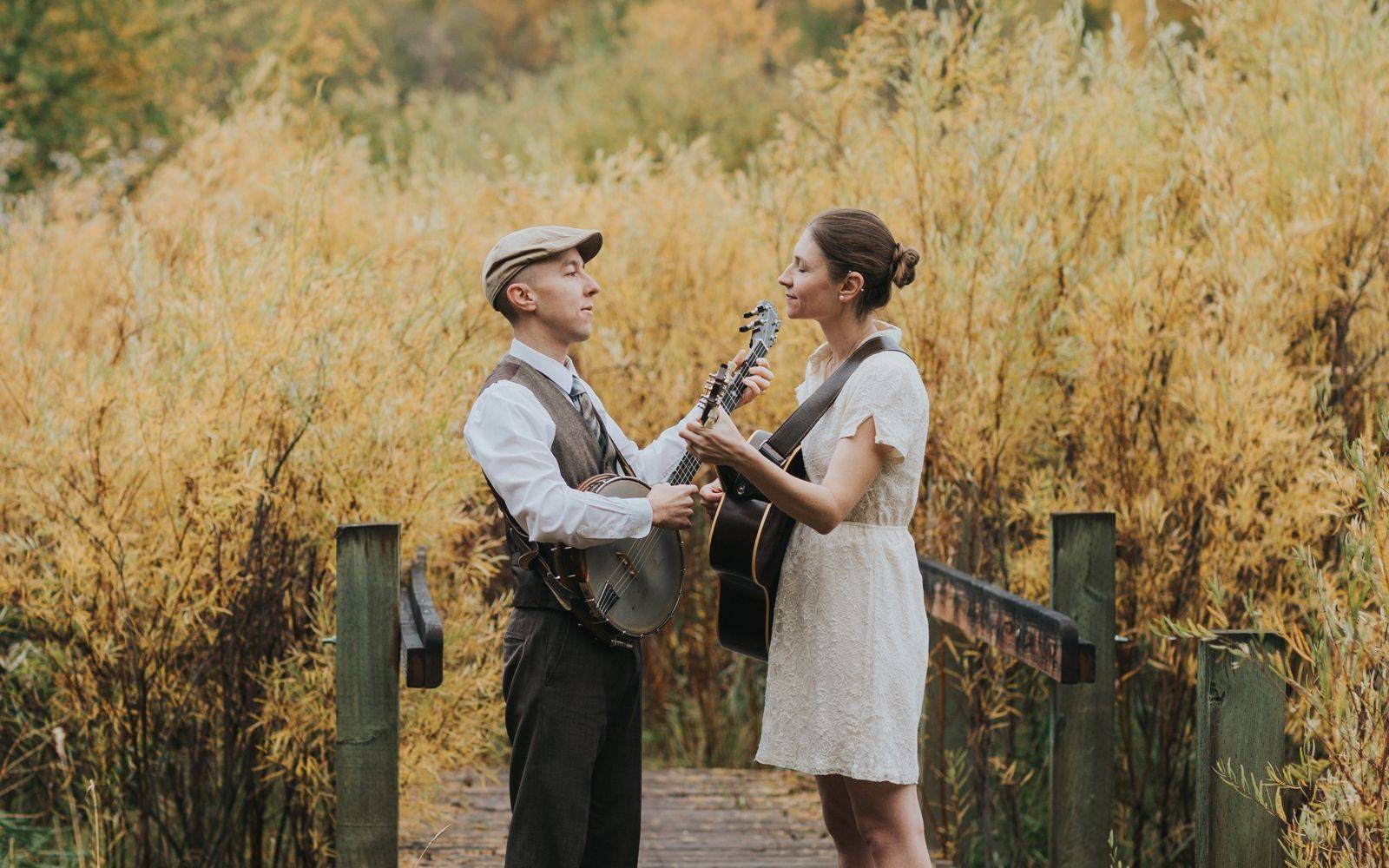 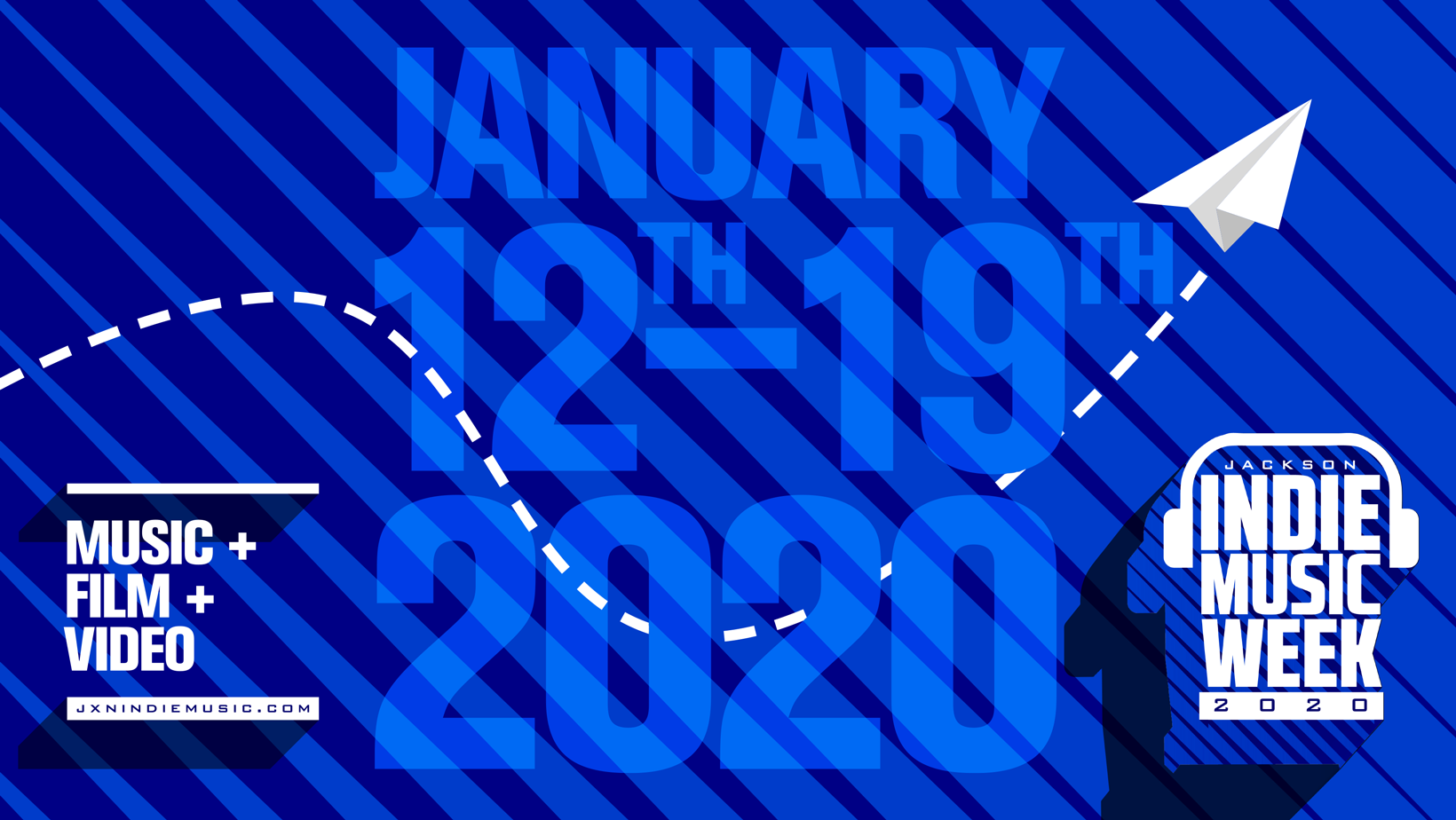