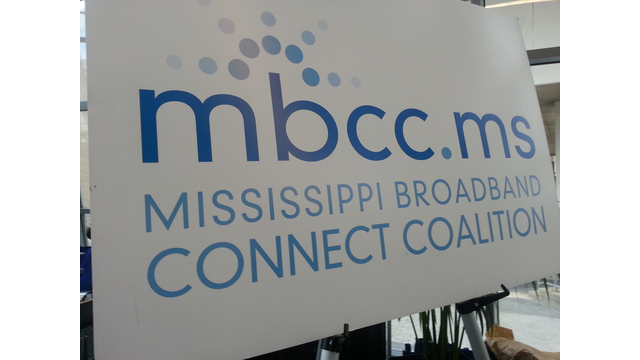 State and federal leaders are targeting more access to broadband Internet to help improve health and education in Mississippi. MPB's Jeffrey Hess reports that many parts of the state still lack access to reliable high-speed Internet.

The Mississippi Broadband Connect Coalition met in Jackson yesterday to look at the potential impacts of expanding access to high speed Internet.

Former Federal Communications Commission chair Kevin Martin, who was a keynote speaker, says getting every Mississippian on line is a valuable goal.

"The network is more valuable when more people have access to it. Even people who live in urban areas the network itself is more valuable if people around the country are connected. And also it is a component of what is fair to the whole country and making sure everyone is connected is part of the social compact at the federal and the state level," Martin said.

The FCC recently re-wrote its rules to speed up broadband availability to the 18-million Americans that lack access.

Many Mississippi who cannot get online live in rural parts of the state.

Duan Walker, the regional broadband coordinator with the Delta Research and extension center says it will take public involvement to spur companies to push broadband into more far flung areas.

"You want those areas connected because in those areas are a lot of people. And in those areas, there are children there who are one day going to run the state that you live in," Walker said.

Walker says Internet access is vital to a modern education.

Health care could be adding to the need to expand broadband access as some see tele-medicine as a way to improve Mississippi's public health.

Third district congressman Greg Harper has filed a bill in congress to increase Medicare payments to doctors who use computers to treat patients.

"It would help ease the cost and make it easier on the patient. It could be used for all types of treatment options. And this is a bill that has bi-partisan support, bi-partisan co-sponsors. Something that we believe would go a long way toward helping in health care," Harper said. 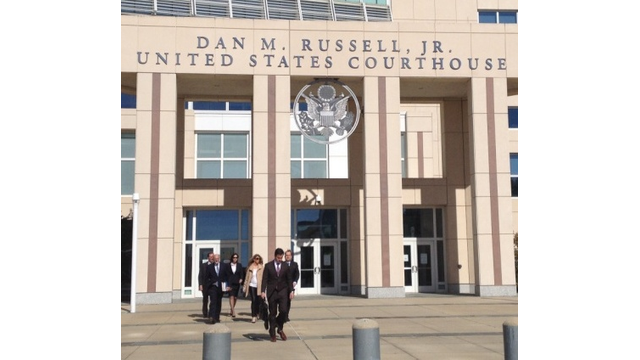