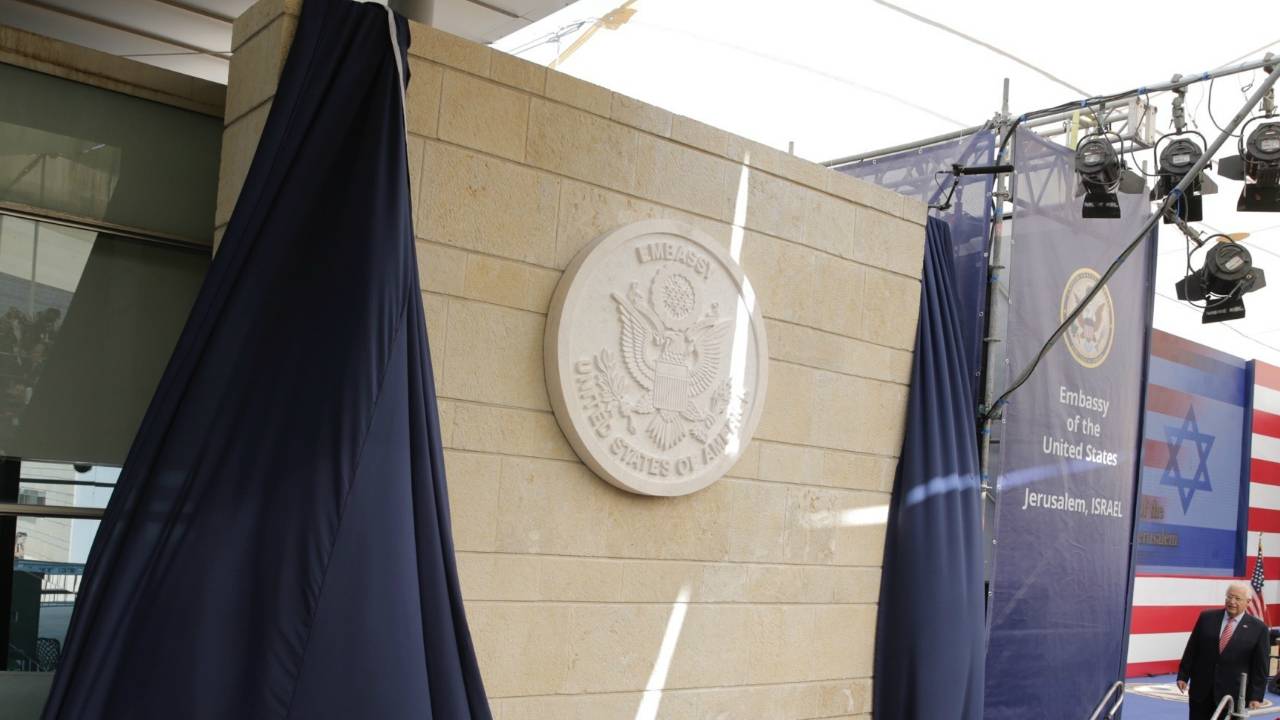 Mississippi's Congressional Delegation is responding to the opening of the new U.S. Embassy in Jerusalem. MPB's Ezra Wall reports.

"We have stepped in a hornet's nest. In my humble opinion, the President is playing politics," says Thompson. "By moving it, he is catering to a faction in Israel that's not everyone."

Congressman Thompson says Israeli and Palestinian disagreement over Jerusalem should be worked out diplomatically.

"I think the best way to do things is to sit in a diplomatic environment and work through the challenges," says Thompson.

Palestinians have been protesting the U.S. Embassy move along the Israeli/Palestinian border. 59 Palestinians have died in those protests. A United Nations human rights group has criticized what it calls "disproportionate and indiscriminate use of force" on the part of Israel. 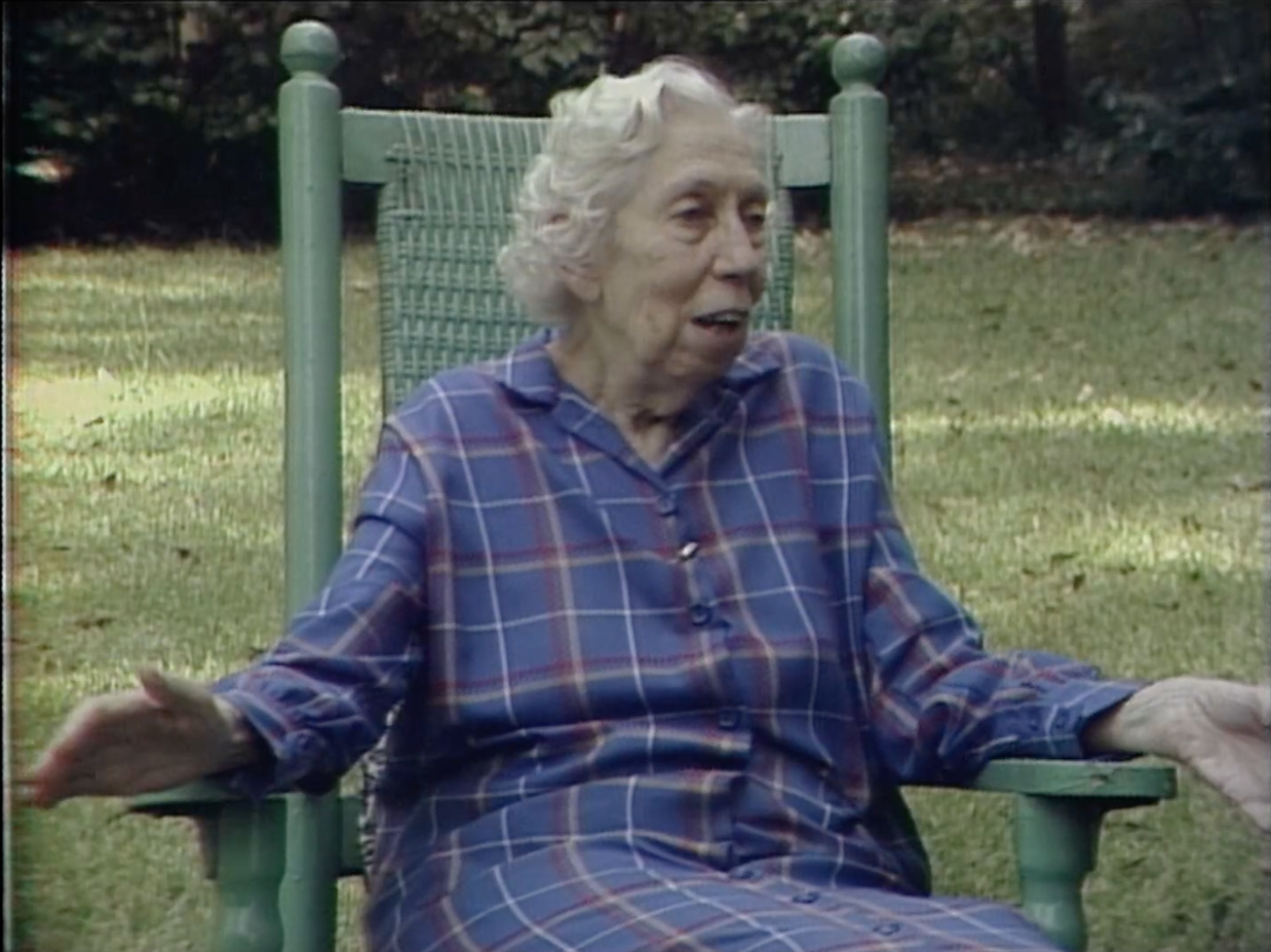 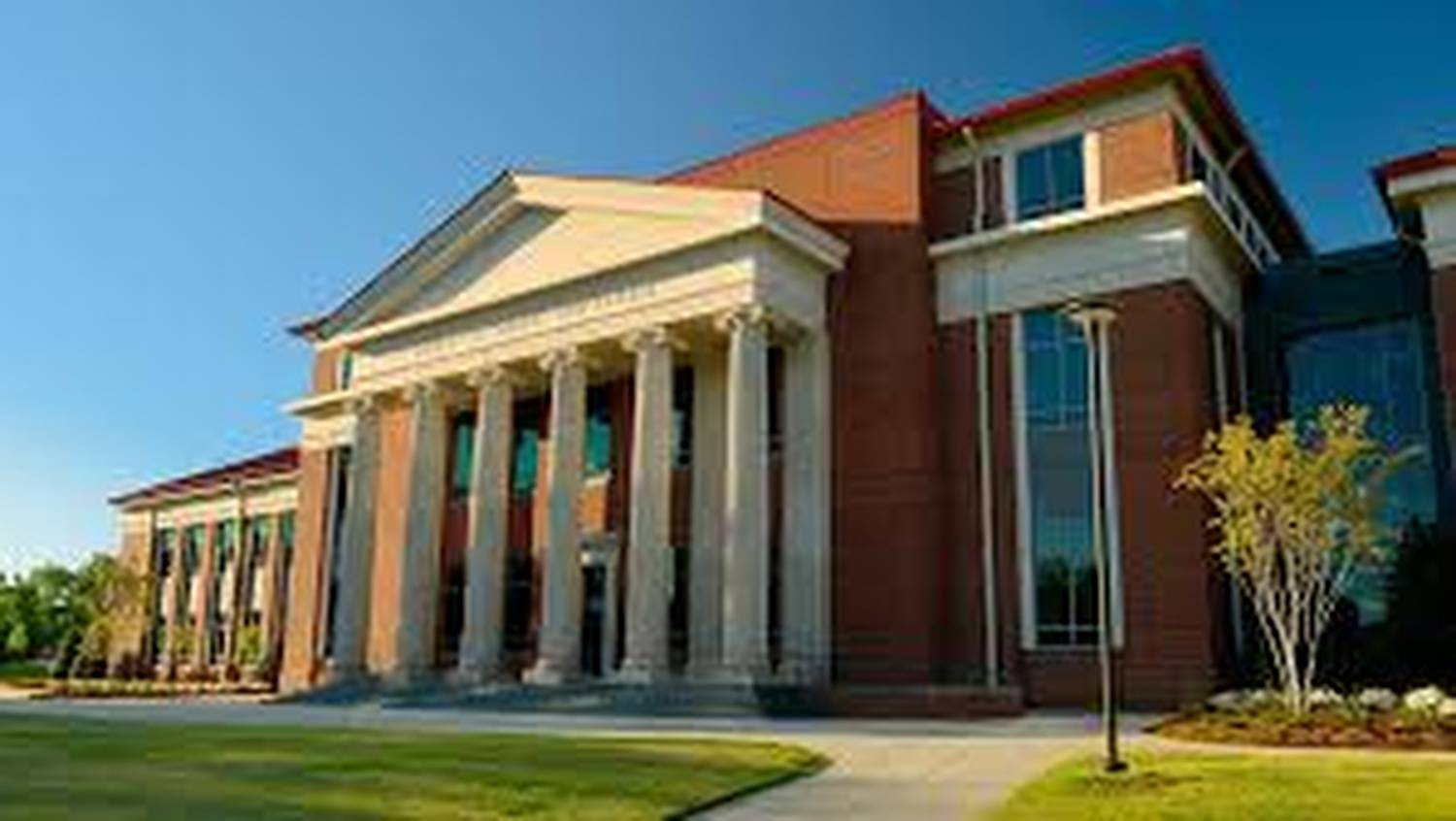