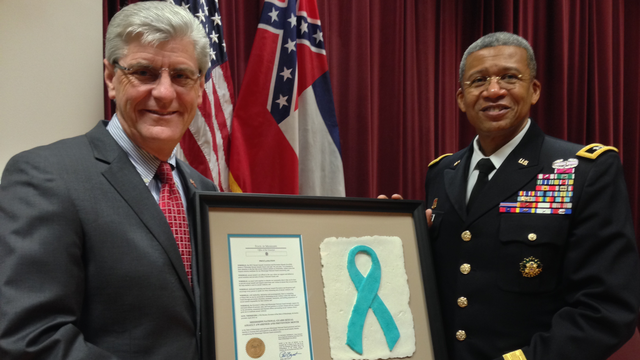 During an assembly at the Mississippi National Guard Headquarters in Jackson, Adjutant General Leon Collins told troops sexual assault will not be tolerated. He said it's a direct contradiction of their core values of loyalty, honor and respect. Eleven years ago, the U.S. Department of Defense designated April Sexual Assault Prevention Month, to combat the problem. In 2013, troops here reported five cases. Last year, it dropped to one. General Collins says educating troops and promoting awareness is working in Mississippi.

"We want to come out strong and let everybody know that this is wrong. It's not something that's going to be tolerated in our military. If you are abusing someone, there's going to consequences that have to be paid and we're going to prosecute you to the levels that the law allows." said Collins.

According to a Mississippi National Guard spokesperson, offenders are prosecuted in civilian court. They also face a dishonorable discharge from the military, if found guilty. Governor Phil Bryant, who is Commander and Chief of the National Guard, told troops silence is not an option. If they know of an instance of sexual assault, they are expected to report it. They too, can face prosecution.

"I want to be very careful here today. We're not here to accuse anyone. We're here to say simply help us be a part of the solution of the problem that has occurred, not only in our society, but in our military." said Bryant.

General Collins says they have trained professionals on staff and work with community organizations to assist victims. Activities will be held throughout the month to promote sexual assault prevention. 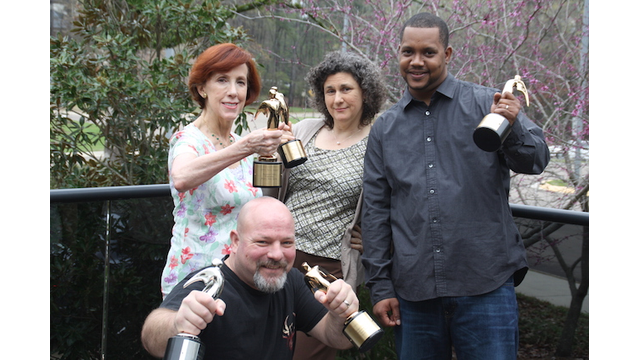 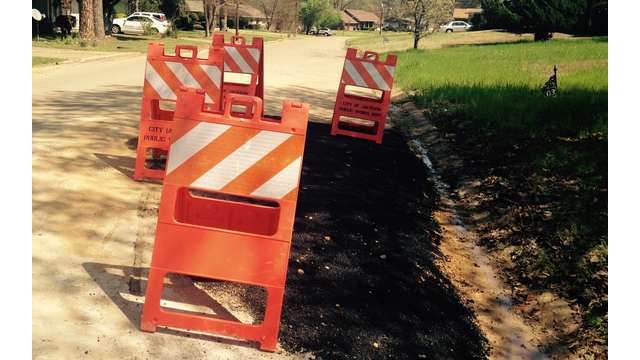