Mississippi nearly tops the list of states with the most mor

00:0000:00
Mississippi nearly tops the list of states with the most mortgage free homeowners 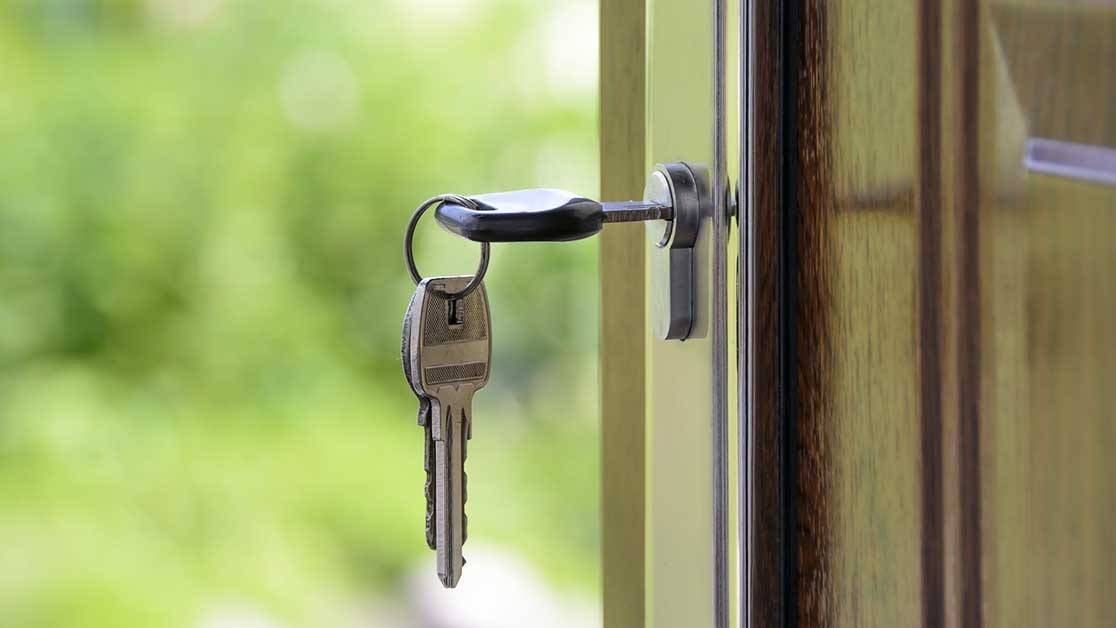 A new study shows more than half of owner-occupied homes in Mississippi are paid-off. MPB's Ashley Norwood reports why so many citizens are choosing to buy.

Daisy Jenkins says she bought her home in Jackson in 1963 when a mortgage note was as low as $32 dollars a month. At age 19, she says she and her newlywed husband decided to invest.

"I don't like moving. And I'm not the one that like to move every time you turn around rent come due and when you pay a note on something that you want to own it's better than paying rent for something that you never own yourself," said Jenkins.

Thirty years later, she says they were mortgage free. According to data compiled by move.org , Mississippi is near the top of the list of states with the most home-owners living without a mortgage.

Scott Spivey is executive director of the Mississippi Home Corporation. He says it more affordable to purchase in Mississippi and it creates generational wealth.

"Home ownership is the most common and easiset way to accumulate multi-generational wealth. What that does is increases financial security,"said Spivey.

Spivey says Mississippi traditionally has a higher home ownership rate than the national average. According to the report, over 62 percent of US homes are carrying a mortgage. But, in Mississippi around 40 percent of homes are still under mortgage. The full report is on move.org. Ashley Norwood, MPB News. 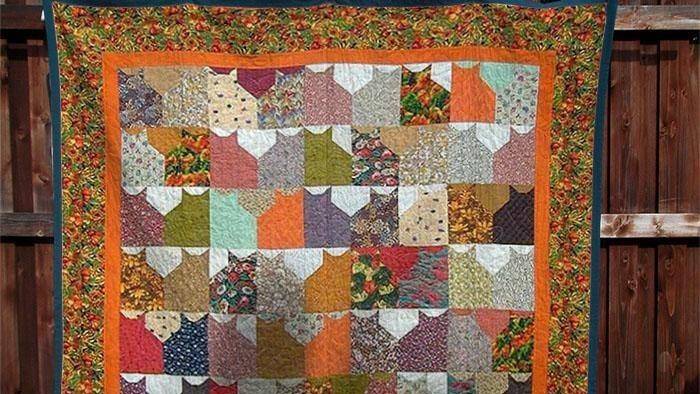 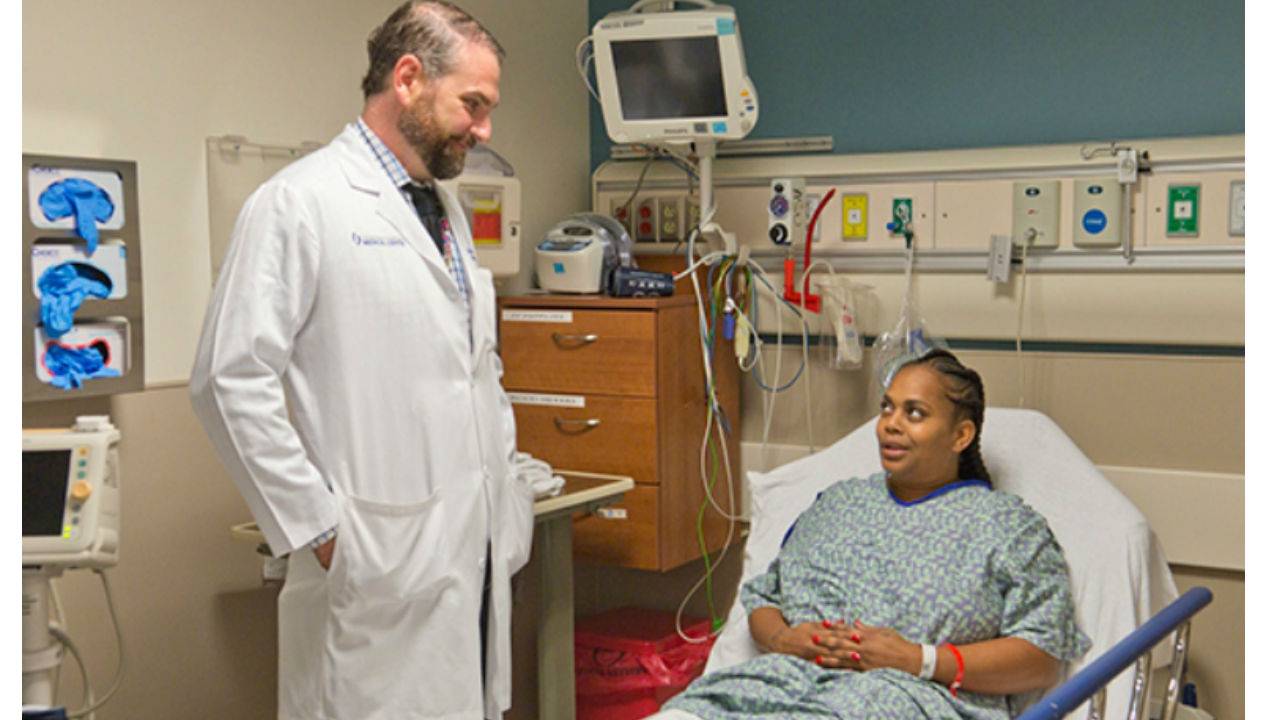