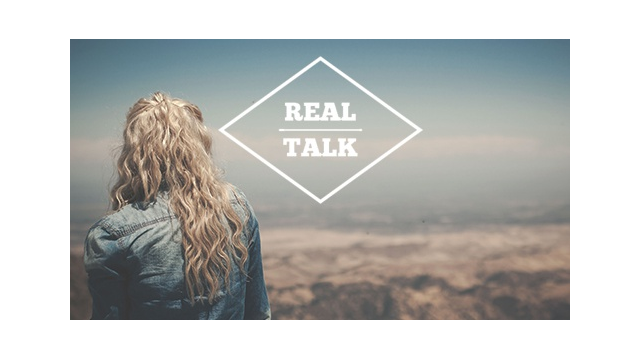 My Brother's Keeper received a $3.75 million grant from the U.S. Department of Human Services to combat teen pregnancy in six counties in southwest Mississippi. The grant, which is spread out over five years, will pay for training organizations that work with youth. They'll learn the most effective prevention programs. Deja Abdul-Haqq, who is with My Brother's Keeper, says 72 out of every 1,000 teens between 15 and 19 years old, in that region are mothers. She explains how they feel.

Abdul-Haqq says the most effective approaches answer their questions about sex and parenthood.

Teen pregnancy prevention is expensive according to Carol Penick with Women's Foundation of Mississippi. They spent more than two million dollars to create and market a website where teens can find accurate information called factnotfiction.com. She says some times healthcare workers are not equipt to help youth.

"They're in situations where sometimes they don't really know enough. They may not even know how to even advise young people on what to do and we've heard some horror stories about young people being shamed and turned away from clinics," said Penick. 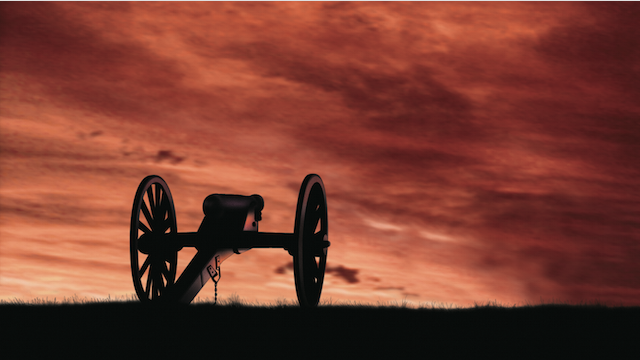 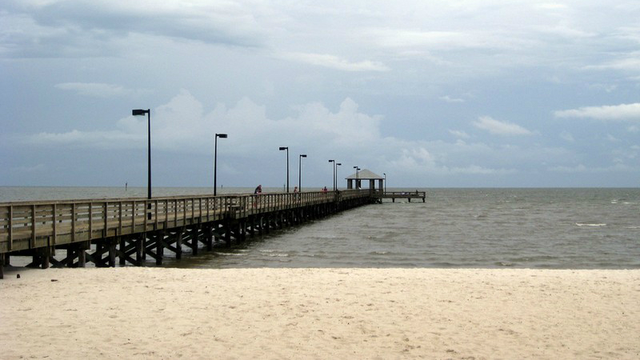