New data from the U-S Census department is showing that Mississippi remains the poorest state in the nation. Nearly one-quarter of Mississippians live in poverty.

In addition to having the nation's highest poverty rate, the rate of poverty increase increased to 22-point-5-percent.

This is at time when the national poverty rate declined.

For 2013, the federal poverty line for a family of three was about 18-thousand dollars a year.

Reilly Morse with the Mississippi Center for Justice says the trend in Mississippi is a troubling reminder of entrenched poverty in the state.

Morse supports expanding Medicaid, improving school funding, and altering the tax code as ways to raise Mississippians out of poverty.

Census data is also showing that Mississippi had a higher rate of uninsured residents than the rest of the nation, with 17-percent of residents without some form of insurance.

"When you look at things like infant mortalitiy rates. You look at obesity and chronic disease. All those things where we rannk high at across the nation, one of the things we do know from research is that increasing access to health care and insurance that we can start to turn the tide on many of those issues that have plagued the state," Wiggins said.

The national poverty rate is now at 14-point-5 percent or about 45-million Americans. 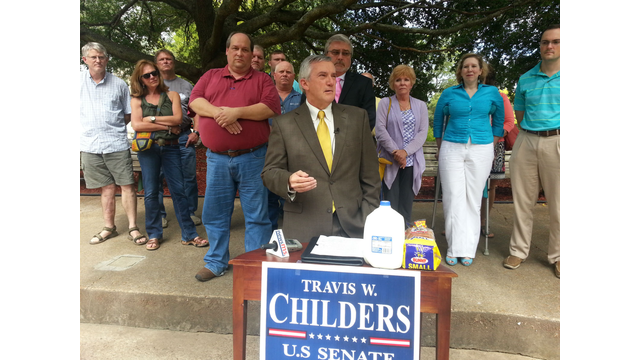 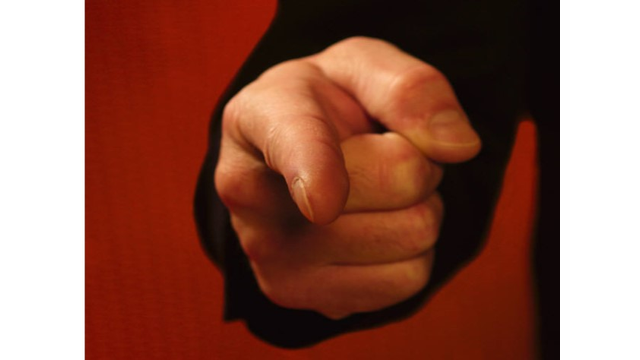