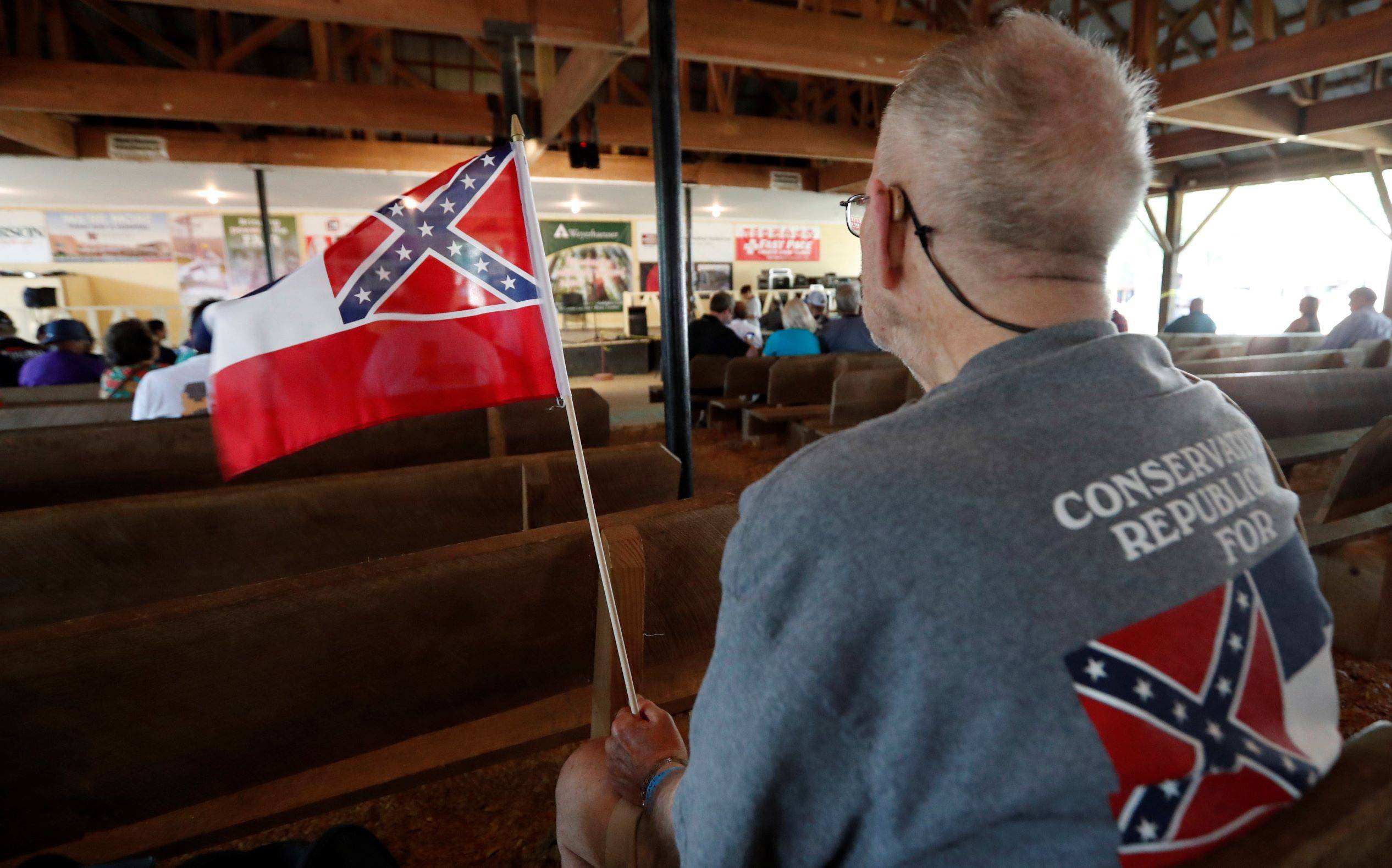 One major issue facing whoever wins will be setting new rates for Mississippi Power Co.

Now, customers pay a separate rate for the $1.1 billion natural gas portion of the company's Kemper County power plant, after current commissioners forced the company to stop work on making gas from lignite coal. Mississippi Power and its parent, Atlanta-based Southern Co., absorbed $6.4 billion in losses. Mississippi Power will seek to roll the Kemper rate into regular rates, and seek a way to pay heavy debts.

"We won't pay another dime for the mistakes that were made in the past," said Nic Lott, running as a Republican in the central district.

That's a popular and widely shared sentiment. But in addition to debt, Mississippi Power has surplus generating capacity, and could end up with more if it inherits an additional stake in a coal power plant in Escatawpa.

"It's going to be a problem, said Ryan Brown, running as a central district Democrat.

Four Democrats seek their party's nomination in the Central District. Outgoing Commissioner Cecil Brown is supporting his deputy, the unrelated Ryan Brown. Like several other candidates, Brown voiced concerns that cell phone companies may be misleading their customers with overly broad service area maps. Brown said the commission has limited oversight over phone companies, "but whatever tools are in the toolbox, I'm willing to use them."

Democrat De'Keither Stamps also emphasizes energy efficiency, but for governments. The current Jackson City Council member wants to work with city and county governments and school districts to save energy and cut utility bills. He said lower utility bills would give governments more to spend on other things.

"There's been no appetite to expand into the comprehensive phase," Bailey said.

Bailey's opponent, Nic Lott, has ties to former Gov. Haley Barbour and the unrelated U.S. Sen Trent Lott, makes a more partisan appeal. As an African American, Lott said he has a better chance to win the majority-black central district.

Pascagoula Mayor Dane Maxwell said he's running for the southern district Republican nomination because "there's more I can do on a bigger scale." He expressed concern about cell phone companies overpromising on coverage areas, but said he doesn't want the PSC to seek additional regulatory authority. "I'm not a big fan of regulating everyone to a certain point where they report to us and to the feds," Maxwell said.

Maxwell said he believed the commission could help attract additional infrastructure money to Mississippi. He also said he wants the commission to re-establish its emergency center, responding to utility outages after hurricanes and other disasters.

Kelvin Schulz, a Kiln contractor, said he's running because he was unhappy with how the commission handled his complaints about telemarketers. Unlike Maxwell, he wants the commission to regulate cell phone and internet service and rates, which would require federal law changes. He pledges, unlike Britton, to not use the post as "a stepping stone to higher office." 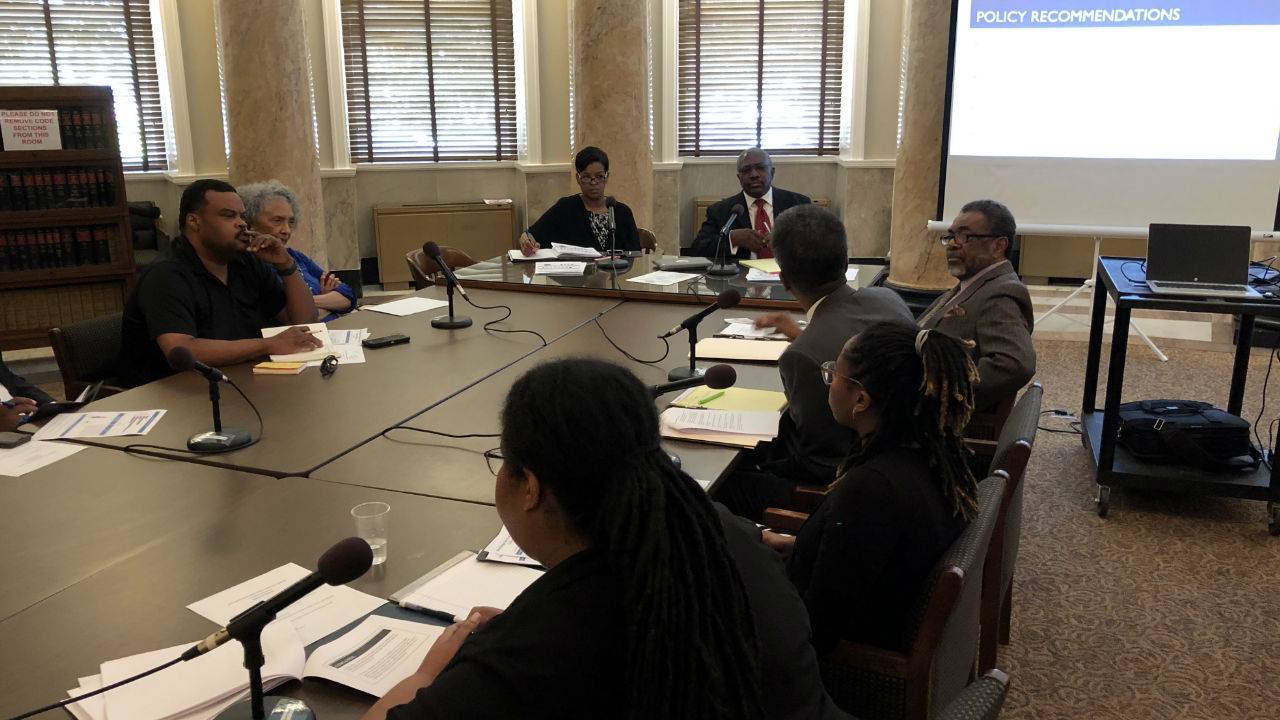 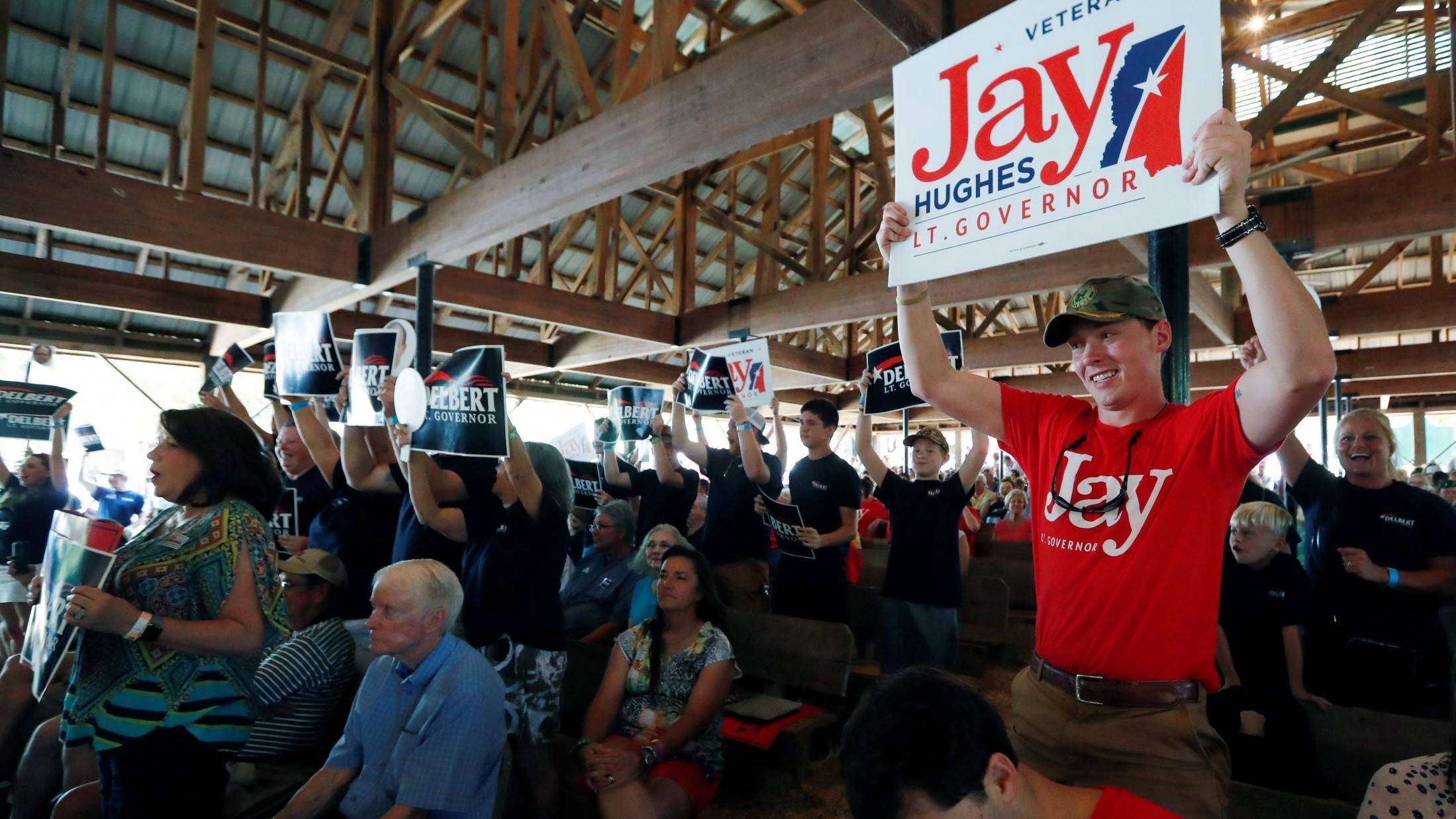