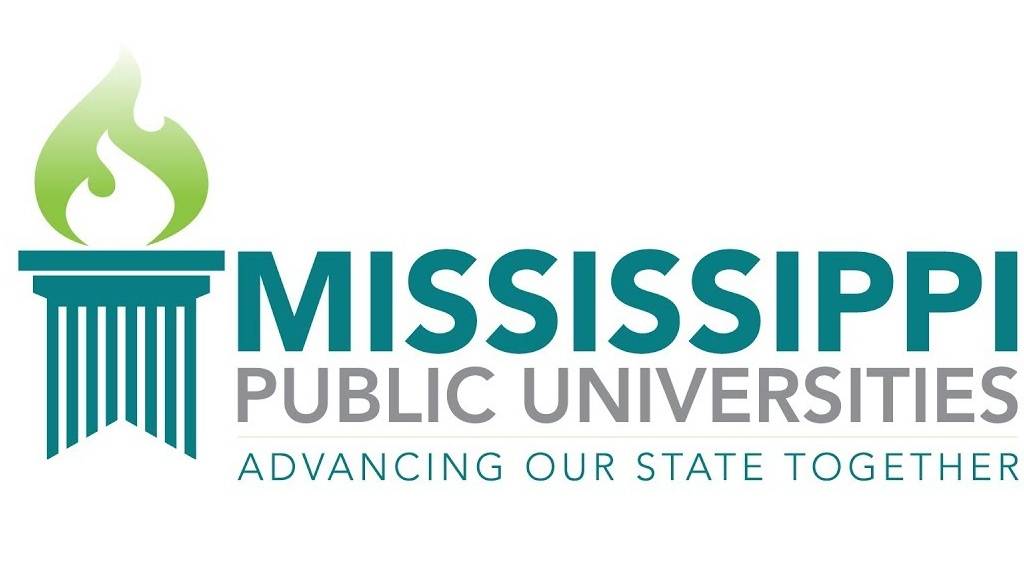 Mississippi's eight public universities plan to raise tuition by an average of four percent next fall. The College Board recently approved tuition increases for all universities. MPB's Jasmine Ellis reports.

For the first time, the average annual tuition and mandatory fees at Mississippi's eight universities, excluding other costs, will exceed $8,000. Nora Miller is president at Mississippi University for Women. She says the institution is removing the online course fees that students have been paying at the rate of $25 per credit hour and rolling it into the cost of tuition. President Miller says if the institution had received more funding from the legislature then perhaps they could have avoided a tuition increase.

"We need to be able to ensure the quality of the academic experience that the students are having and we didn't want to have to make cuts in order to fit within our budget," said Miller. "So we tried to keep this as reasonable as possible because affordability and accessibility are very important to us."

President Miller says with the tuition increase students at the Mississippi University for Women will pay $585 more per year.

Noel Wilkin is provost and executive vice chancellor for academic affairs at the University of Mississippi. He says the cost of tuition will increase by two percent in the fall for in-state and out-of-state students.

"That's possible that students would have to figure out ways to afford tuition," said Wilkin. "Keep in mind that a four-year education in the state, still even with our rate approaching right around $8,700 per year for in-state students is extremely affordable and is lower than most in-state tuition across the nation."

According to the consumer website, LendEDU, the proportion of graduates with debt in Mississippi is 50 percent. 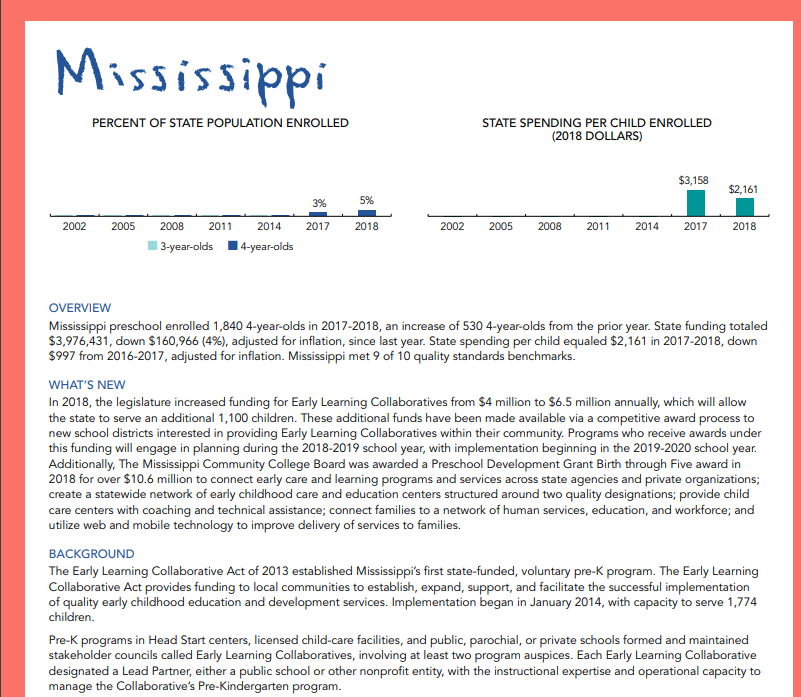