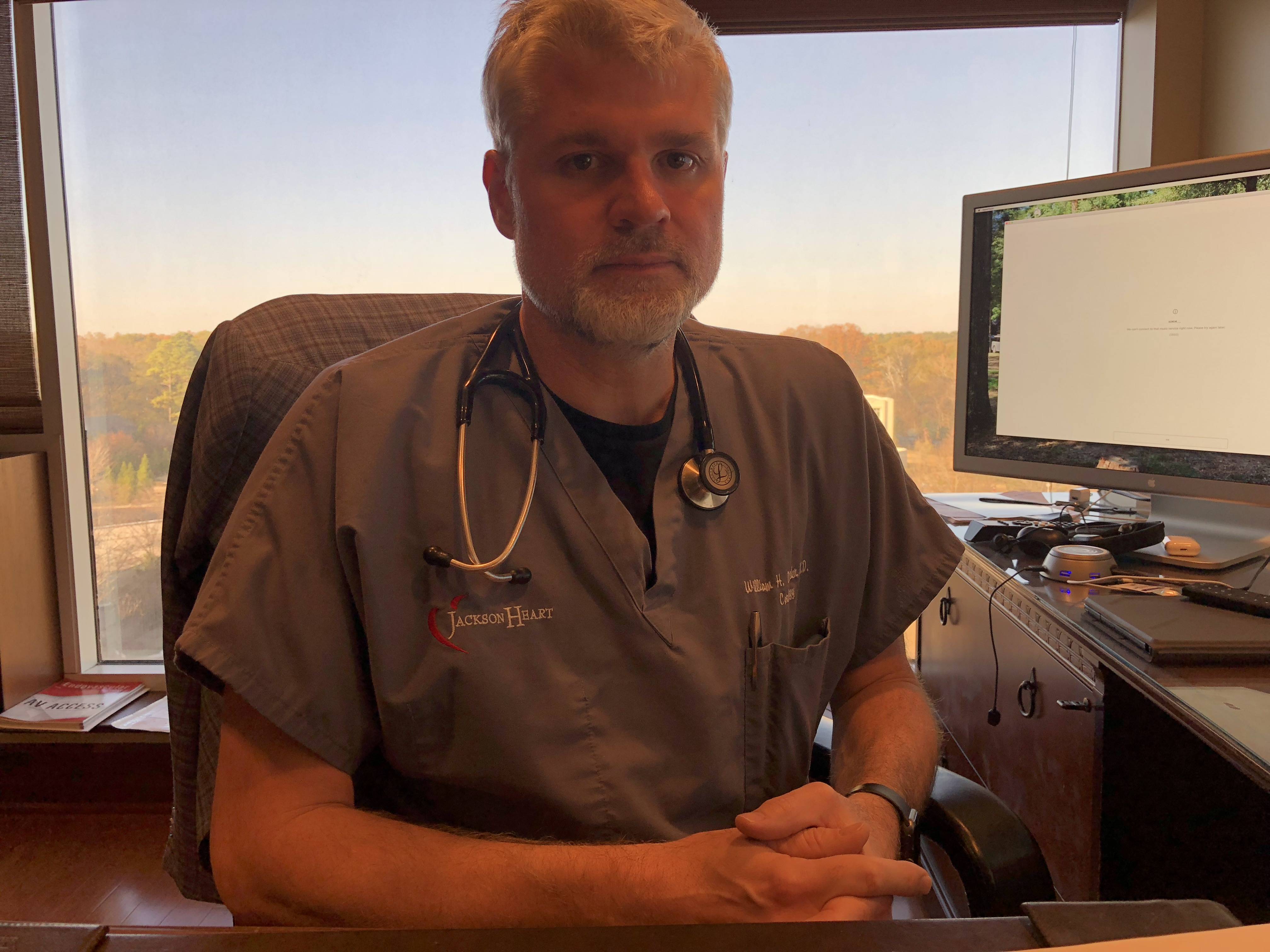 Mississippi ranks unhealthiest in the nation for the second time in a row according to an annual state by state survey. MPB's Ashley Norwood reports.

The annual America's Health Rankings report from the United Health Foundation says Mississippi has the highest rates of infant mortality, cardiovascular deaths and obesity. Dr. William Crowder is with Jackson Heart Clinic. He says many of Mississippi's health issues are linked to the state's high rate of poverty.

"One in three children grow up in poverty conditions. What this leads to unfortunately is limited choices in diet, limited options for exercise, limited access to school programs to teach people how to live healthier lifestyles," said Crowder.

Of the five categories, Mississippi ranks last in clinical care. Crowder says that has to do with Mississippi's shortage of doctors, especially in rural areas.

"It's frustrating to see this sort of stuff. And I know its difficult and there's not an easy solution. But when I see patients that drive two-and-a-half hours to see me in clinic, I know they want to do the right thing," said Crowder.

According to the report, Mississippi has fewer cases of some infectious diseases and drug-related deaths. Sandra Shelson is with The Partnership for a Healthy Mississippi. She says education and information is important to health outcomes in the state.

"I think some of it has to do with education. People being out in the community to help educators that are provided through the state's department of health, being where the people are and educating people about different aspects of behavior that they could change in order to have a different outcome," said Shelson. 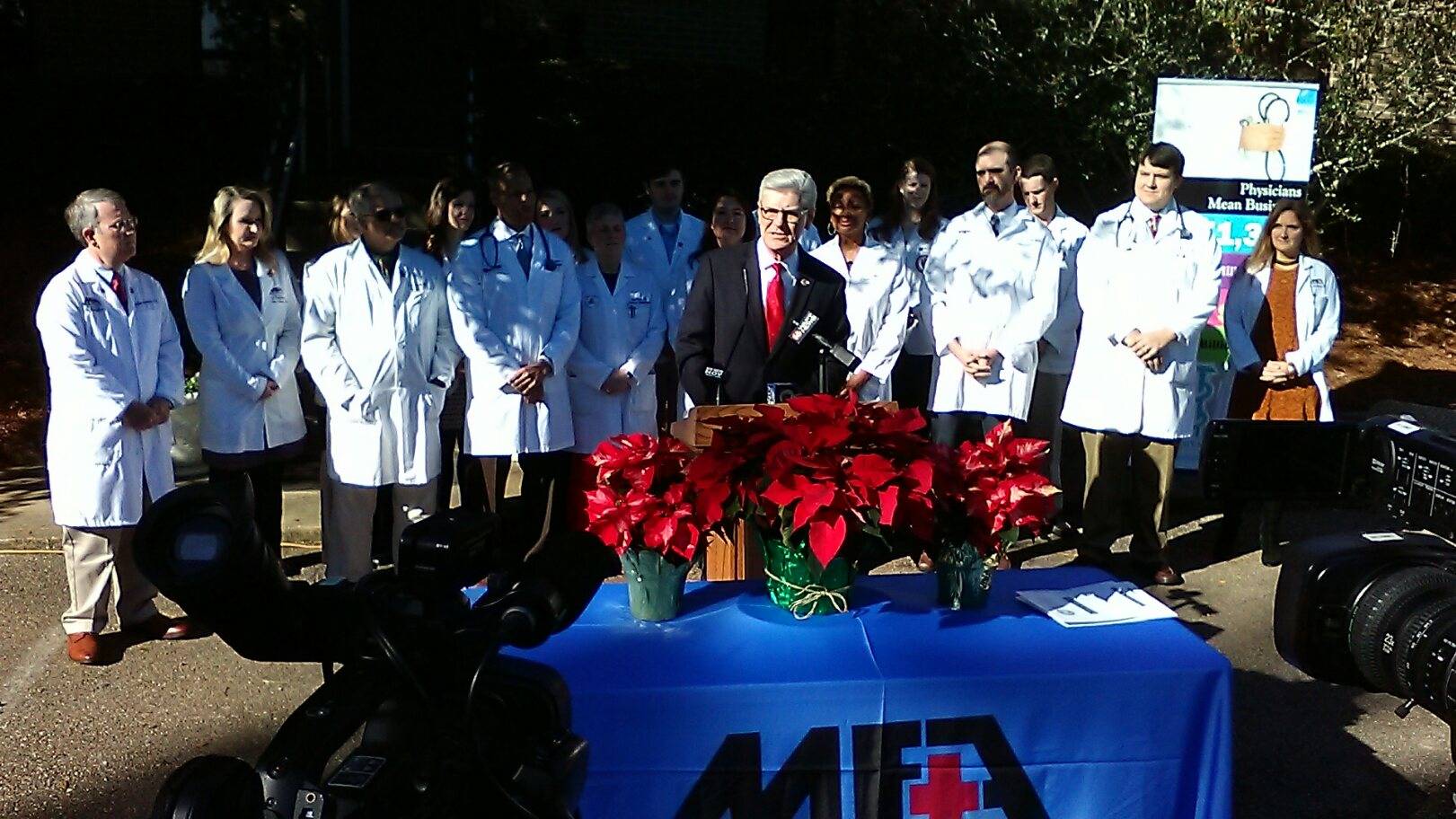 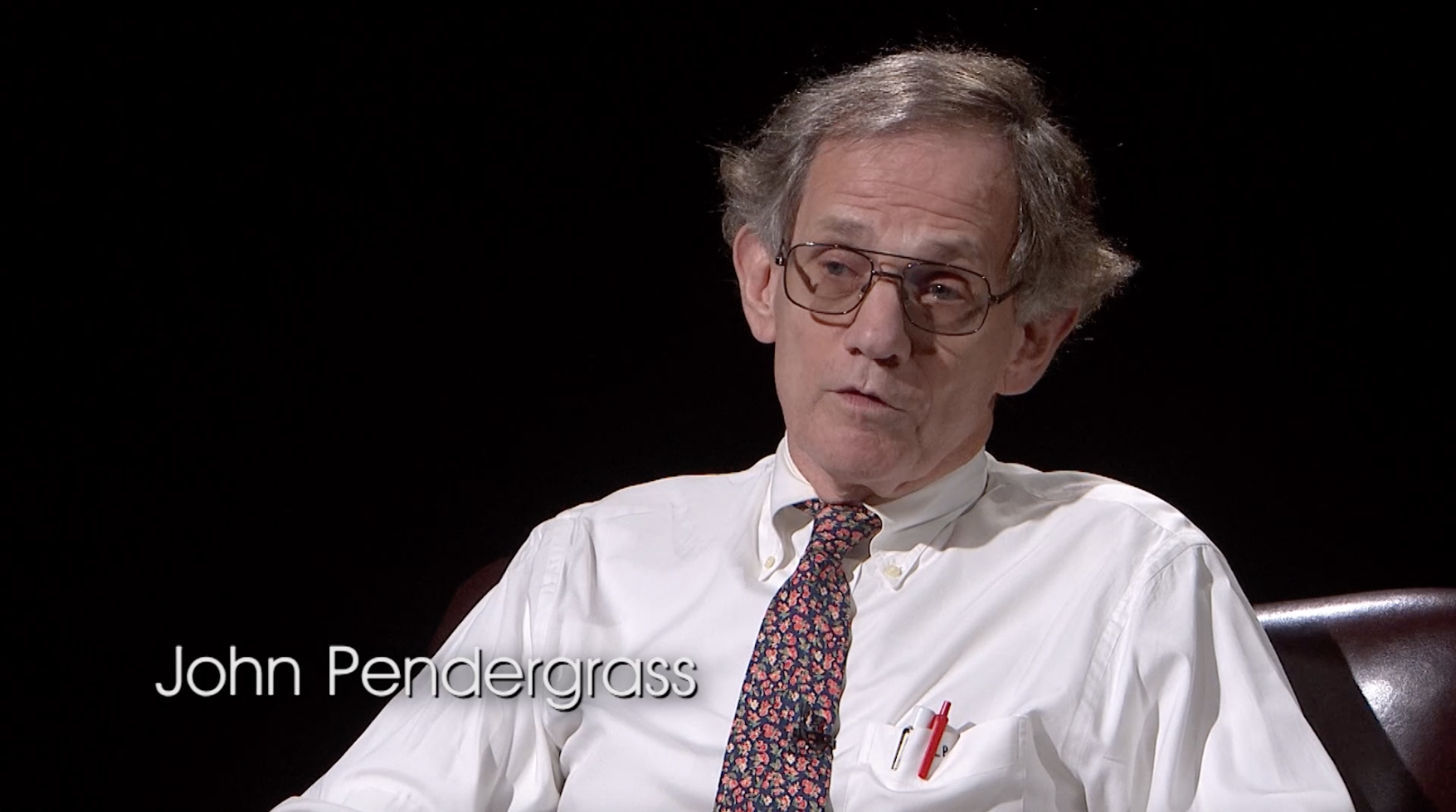