Wengora Thompson says in the U.S. a lot of women are dying three-to-six months after childbirth. Thompson is with the March of Dimes. She says Mississippi has some of the highest infant mortality rates and preterm birth rates in the U.S.

"So a lot of our babies are born early, sick, meaning they are born very sick, ill," said Thompson. "Because usually a preterm infant their lungs aren't fully developed. They have issues with vision and hearing so on and so forth. Because of that when they are born so early and tend to be very vulnerable in many cases it leads to infant death."

Julia Funchess is a mother of three from Madison. She says during her second pregnancy she was admitted to the hospital for a membrane rupture at 20 weeks. While at the hospital, she says she got an infection and had to have surgery. Her son Rylee only lived a few minutes after he was born.

"They had to deliver the baby early and of course he was not viable," said Funchess. "And just devastated again. From the first pregnancy of having a baby early and having to go through the trauma of having a child in the NICU for six months. And then for the second pregnancy to only go to 20 weeks and then for my son not to survive. It was just really, really more than we thought we could bear." 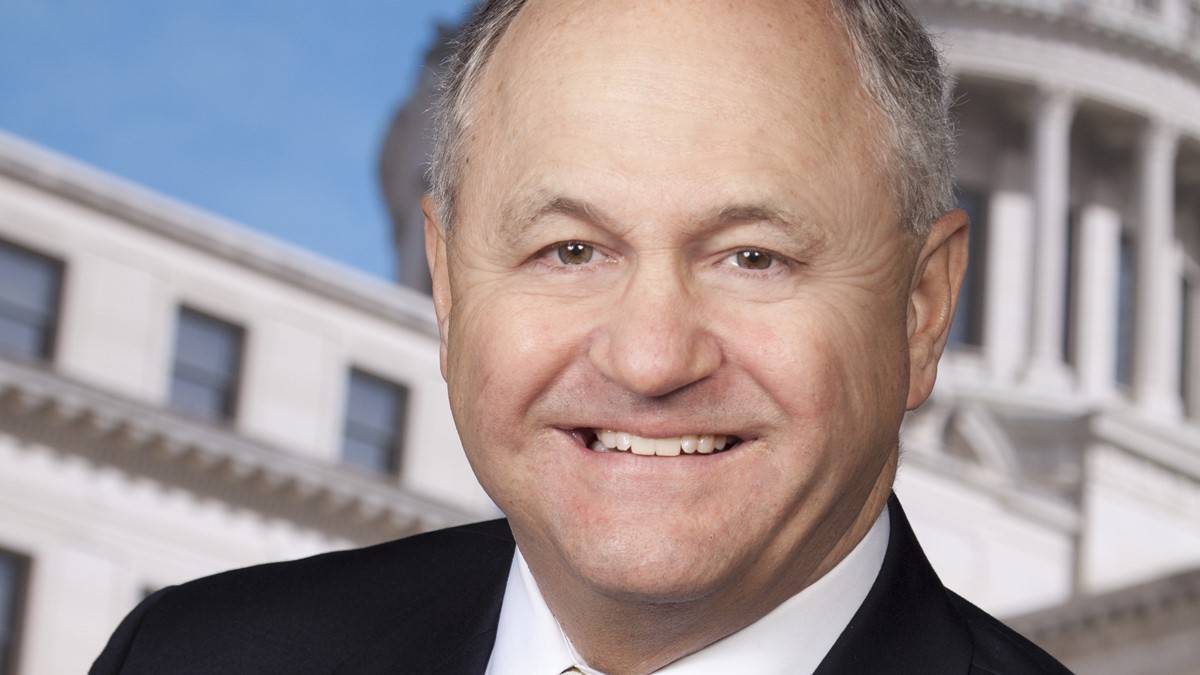 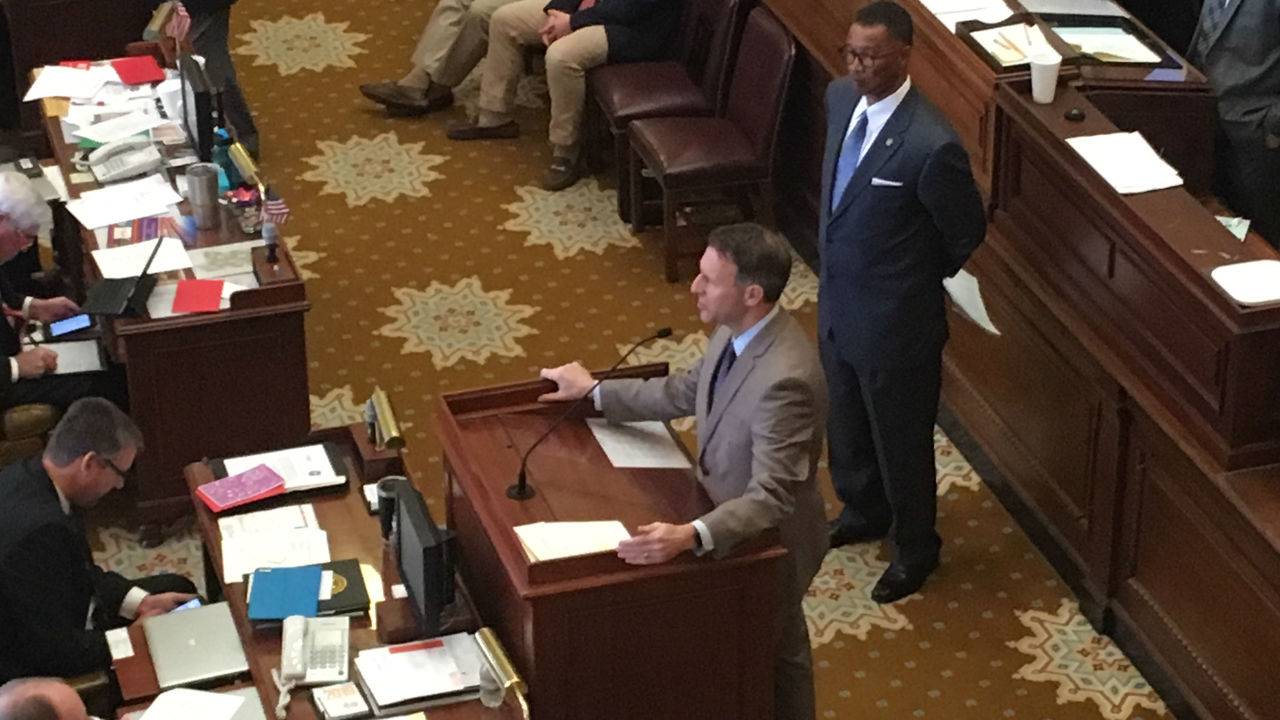