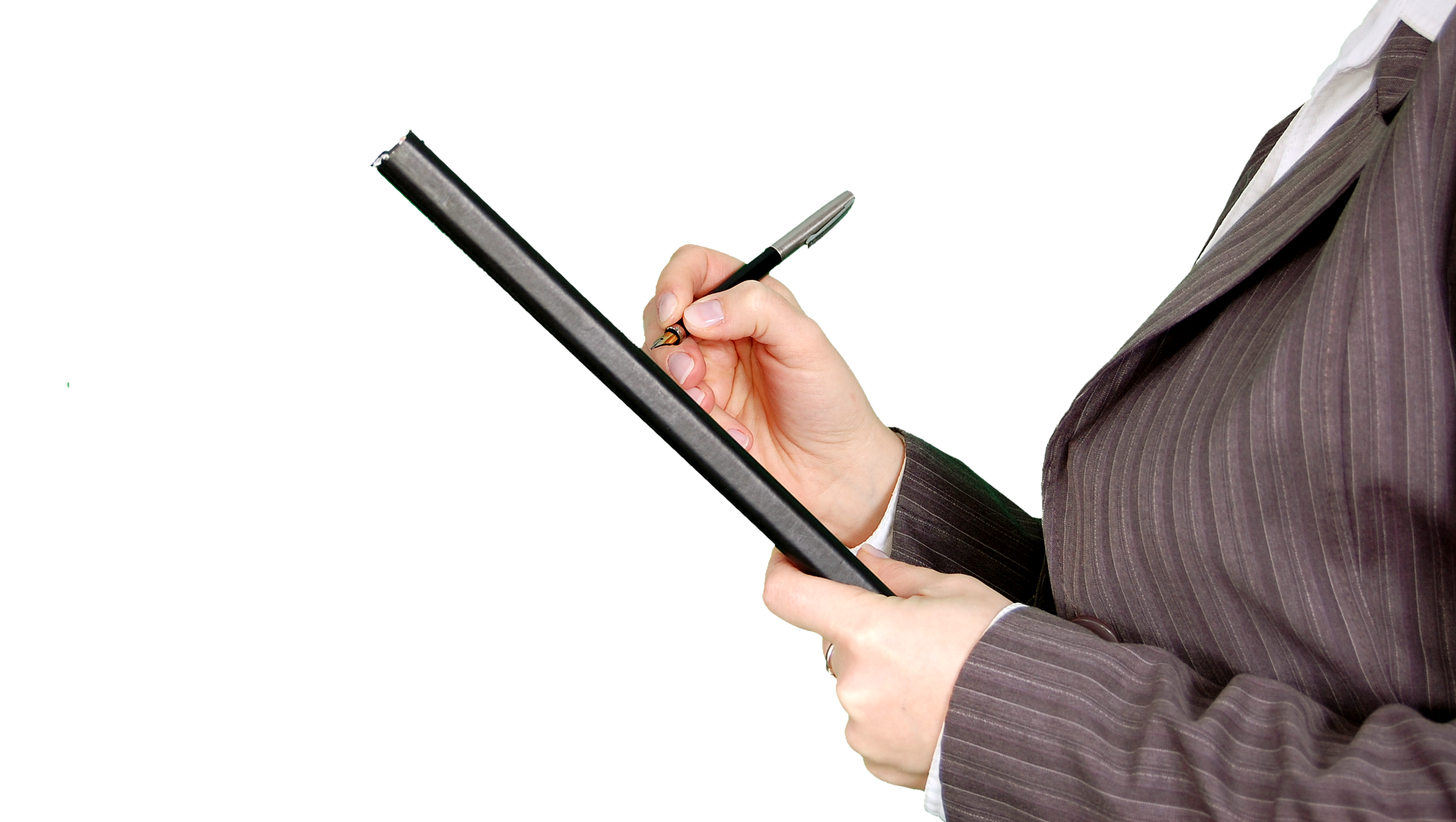 A new analysis of which states have policies that are supportive of new and expecting working parents gives Mississippi a failing grade. MPB’s Evelina Burnett reports.

Mississippi was one of 12 states that received an F grade in the study, called Expecting Better: A State-by-State Analysis of Laws that Help New Families, by the National Partnership for Women & Families. That’s the group that helped enact the Family and Medical Leave Act, 23 years ago this month. Vicki Shabo is the partnership’s vice president. She says MIssissippi hasn’t enacted any family-friendly leave policies that expand on the unpaid leave protections in the federal FMLA law.

"So that means that a new mother may have access to unpaid leave to recover from childbirth, if she is protected by the federal FMLA, but that only applies nationwide to about 60 percent of the workforce," she says. "It means that a new dad doesn't have any time beyond what federal law provides to take unpaid leave to bond with a new child. So Mississippi families really need better."

The study also looked at whether states had laws for paid family leave insurance; paid sick days; and ones protecting the rights of pregnant and nursing mothers in the workplace.

"When workers have access to paid family leave and paid sick days, they're more economically secure," she says. "They're able to spend more money in their economy. Moms and dads who have paid family leave in connection with the birth of a child are less likely to use public assistance and food stamps. So there's always a cost of inaction, and we see that reflected in the use of other social safety net programs."

Corey Wiggins is the director of the Hope Policy Institute in Jackson. He says that making sure Mississippi workplaces support families requires a comprehensive approach, for example, in family leave and child care policies.

"Just making sure that families or mothers have access to those tools that are going to support them at work, and even as they're looking at opportunities to get better-paying jobs, to make sure that all those things are in place that will support them in that process," he says.

It’s estimated just 41 percent of working parents in Mississippi are eligible for, and can afford, unpaid leave under the Family and Medical Leave Act. 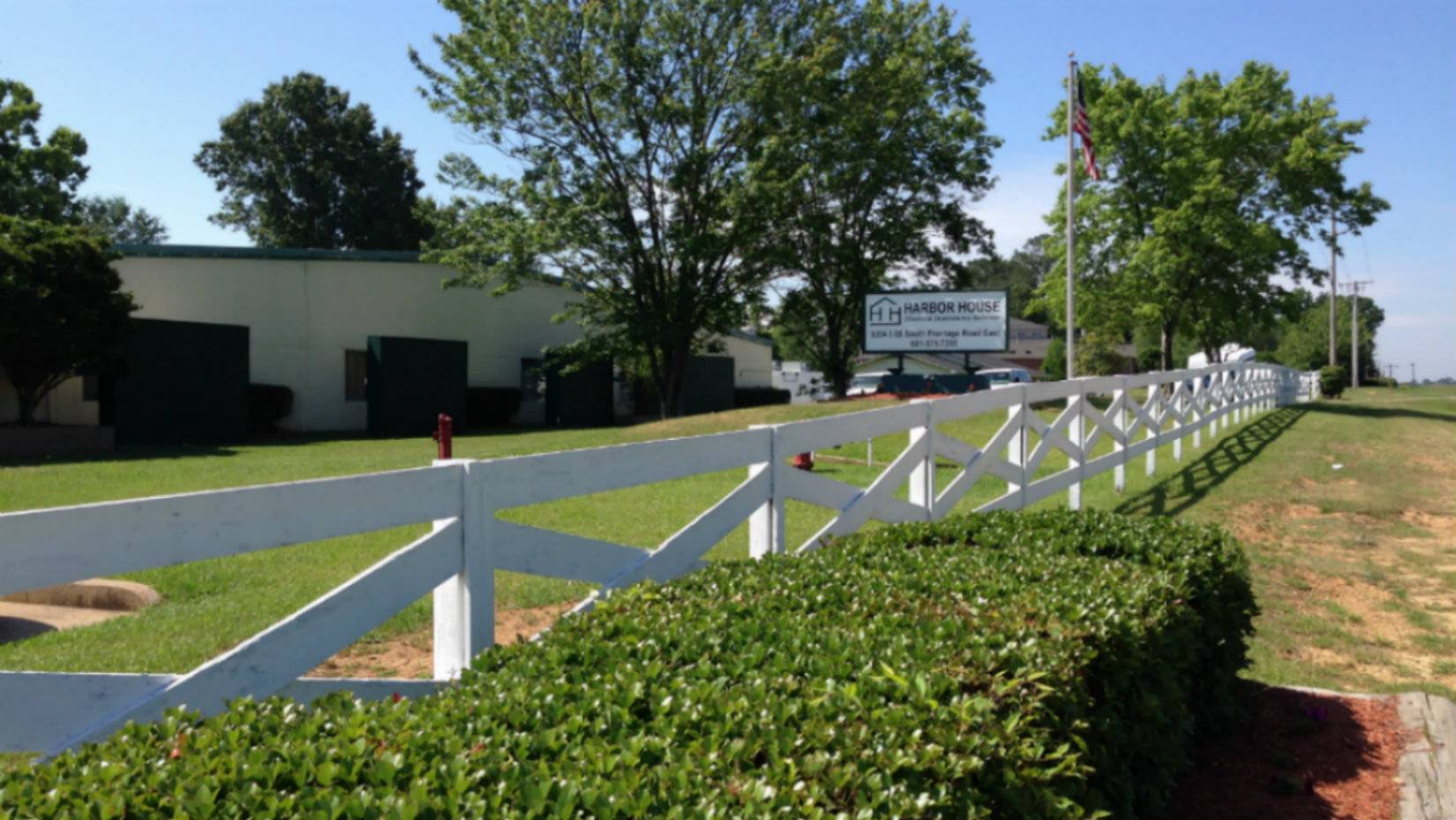 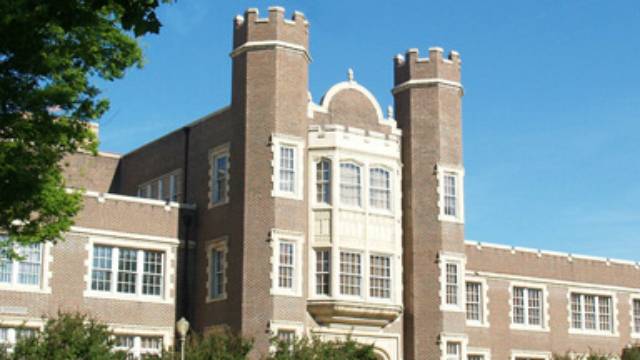