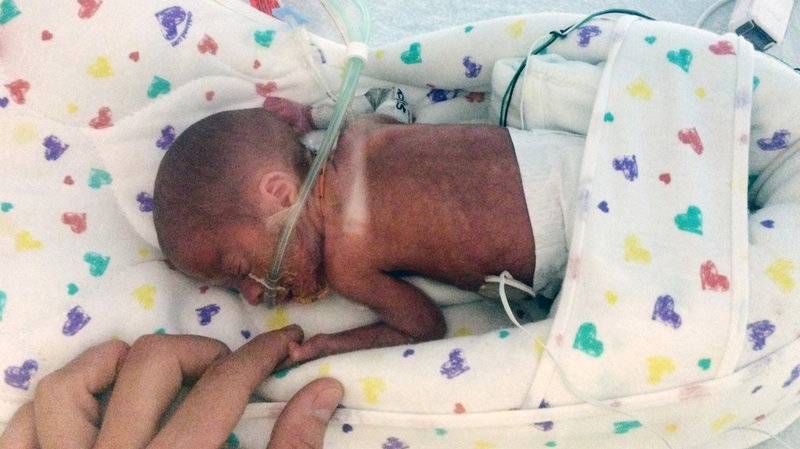 Nearly one in eight babies in Mississippi are born premature. That’s according to the latest report from the March of Dimes.

Mississippi has the highest rate of premature births in the nation at 13 percent. African American women are 44 percent more likely to have a preterm baby than all other races.

“We’ve always had the highest preterm birth rate in the country, says State Health Officer, Doctor Mary Currier. “It’s not new to us. We’ve been working on it for a while. This is the first year in a while that we’ve had an increase from 12.9 percent to 13 percent which is not a good thing, but overall we are improving.”

“One of the things that increase the risk of preterm births is smoking; making sure women don’t smoke when they’re pregnant,” says Currier. “Another thing is the interval between pregnancies. If you can make sure women have at least 18 months between delivering a baby and getting pregnant again, that decreases the risk of premature birth.”

Mississippi is not the only state to see an uptick in premature birth rate, for the first time in eight years, the nation as a whole saw an increase. 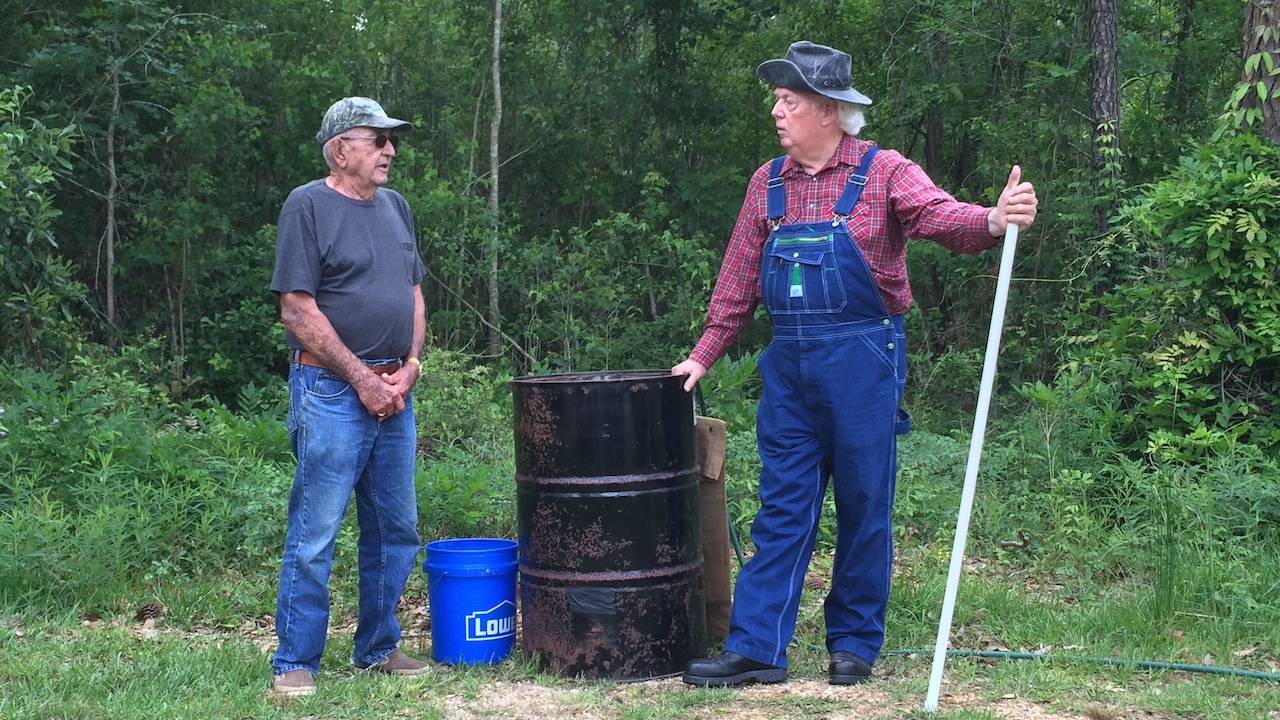 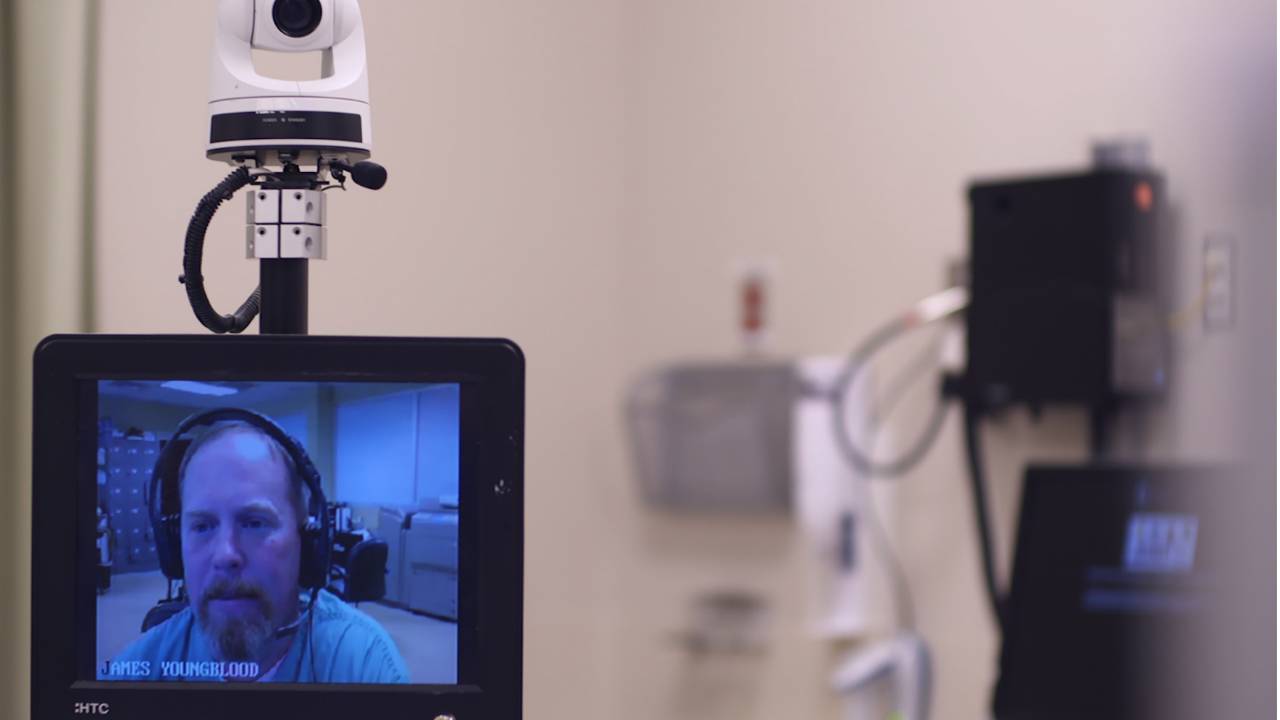