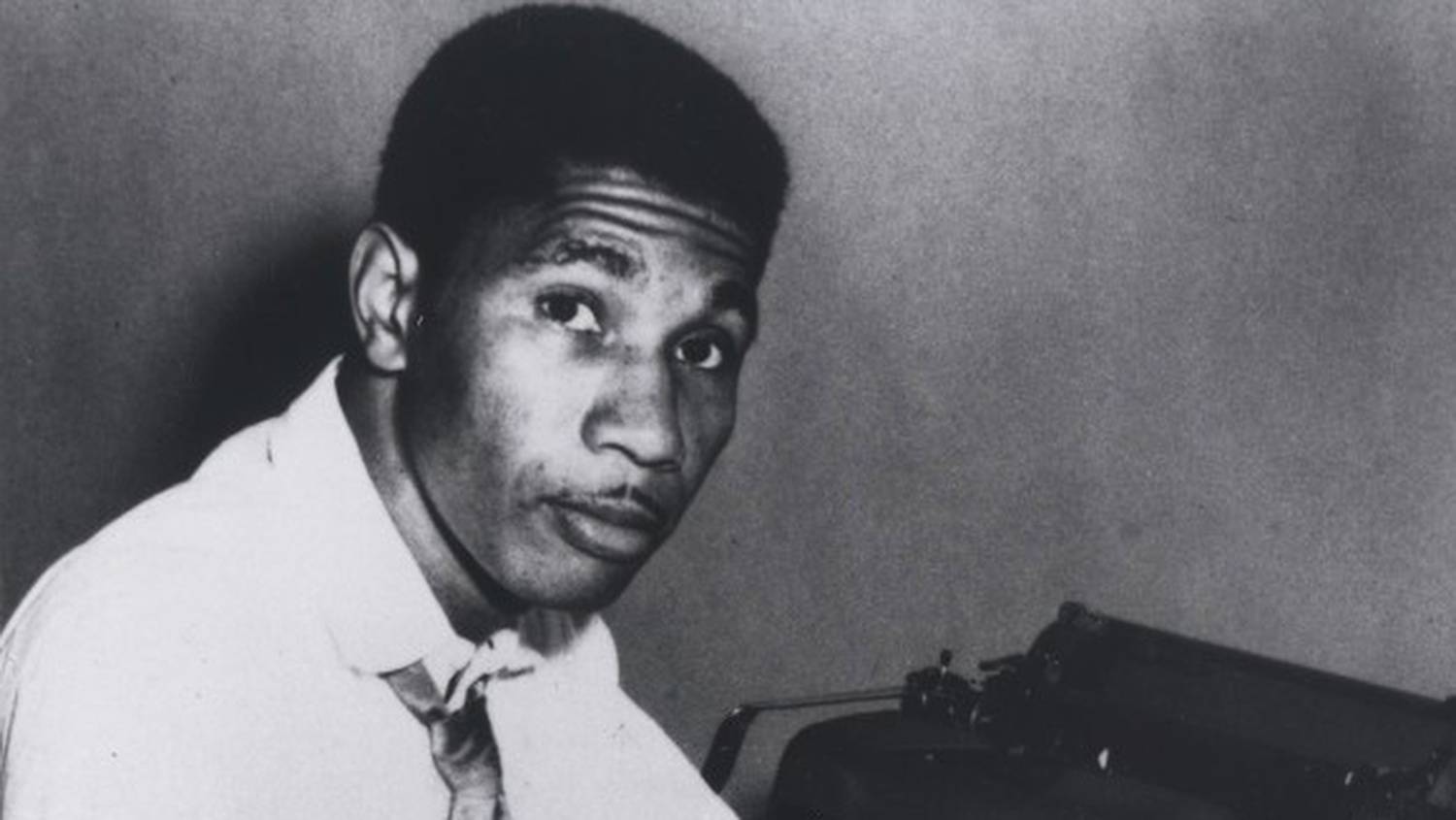 One of the founders of the Mississippi civil rights movement is being remembered 55, years after his assassination. MPB's Ashley Norwood attended a commemoration at the state's new civil rights museum.

Hundreds are gathered singing a historically black freedom song. At the Mississippi Civil Rights Museum, they are reflecting on the life and legacy of civil rights activist Medgar Evers. On June 12, 1963, Evers was shot and killed in the driveway of his home in Jackson by a member of the KKK. As a civil rights activist, he fought for change in the Jim Crow south as the NAACP Field Secretary for Mississippi.

Pamela Junior is the director of the Mississippi Civil Rights Museum.

"He's all through the museum because he was a vital part here in the state of Mississippi. From going to college, from moving to Mound Bayou, from being an insurance man, being the first field secretary for the NAACP. He was a part of the movement, the Woolworth, all of those things that happened, Medgar was a vital part of it," said Junior.

Charles Hampton is the president of the Mississippi NAACP. He says he believes Evers would have mixed emotions about today's society.

"We are here 55 years later still carrying on the work that he was doing. We know that he have looked down from heaven at us and said we did a great job when we was getting laws to change but I think now that he would be very sad as to see the conditions we are in, how our people suffer the way they are suffering, said Hampton. 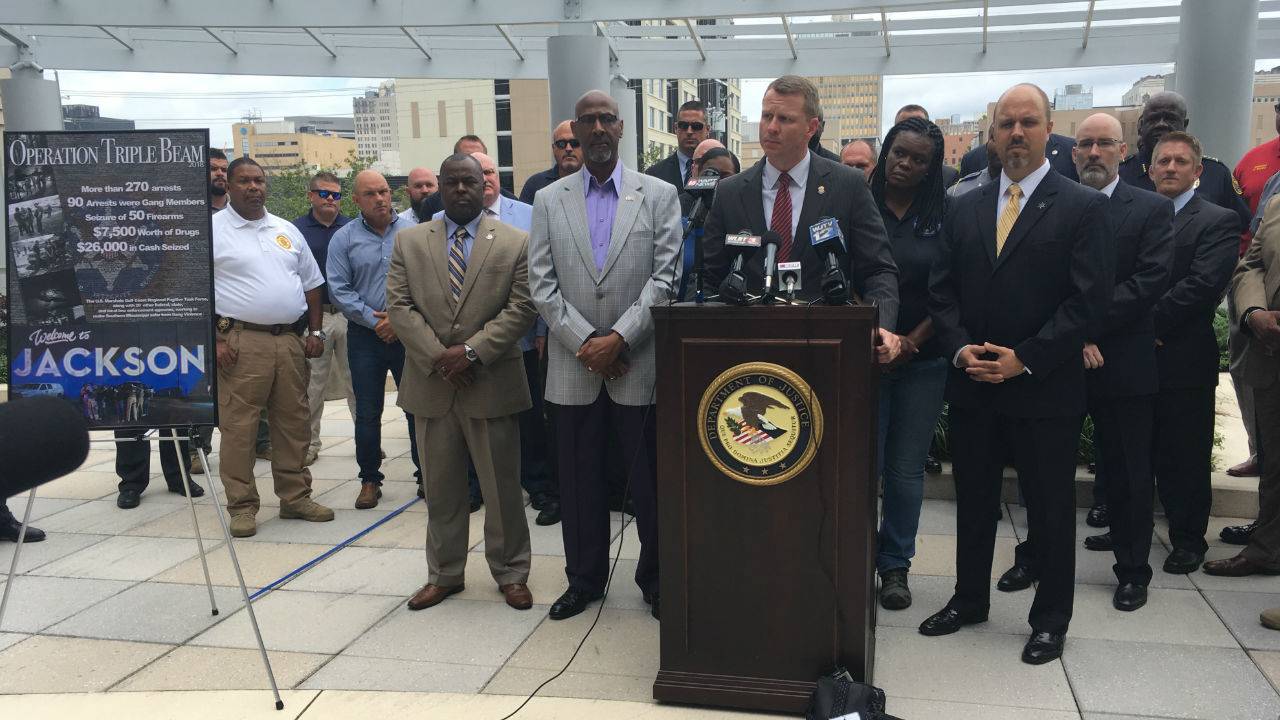