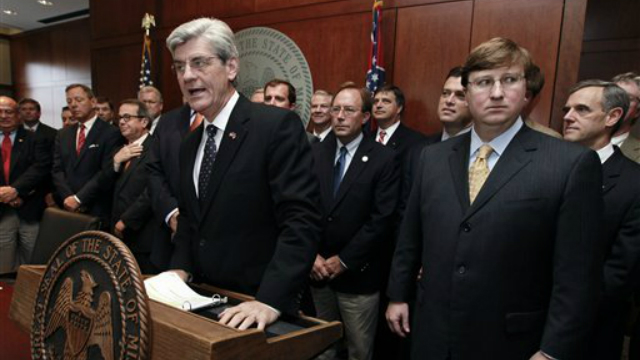 Mississippi Republican leaders are critical of a judge’s decision to rewrite a legislative alternative to a proposed education funding amendment.

Supporters of Initiative 42 say last week's ruling by Hinds County Circuit Court Judge Winston Kidd was the best possible outcome for those Mississippians looking to fully fund the state's public education system. Kidd ruled to drastically change the language submitted by lawmakers as alternative to the original proposal. Governor Phil Byrant says this is not the right decision.

There seems to be no apparent appeals process to overturn the judge’s decision. Lieutenant Governor Tate Reeves says this was exactly what lawmakers were trying to prevent in the first place.

"District 42 gives this ability to this one judge to make the decision on how billions and billions and billions of dollars are spent," Reeves says. "If you support the notion of allowing one judge to make that decision, perhaps you should vote for the initiative. If you don't support that, if you think you ought to go to the polls and elect your representatives to decide how to spend the billions of dollars sent to Jackson then that's you prerogative."

The alternative asked voters if they wanted lawmakers to establish an "effective system of free public schools." The new version asks the same question, but adds the phrase "but not provide a mechanism to enforce that right." Voters will decide in November if they want a constitutional amendment requiring the legislature to fully fund public schools. 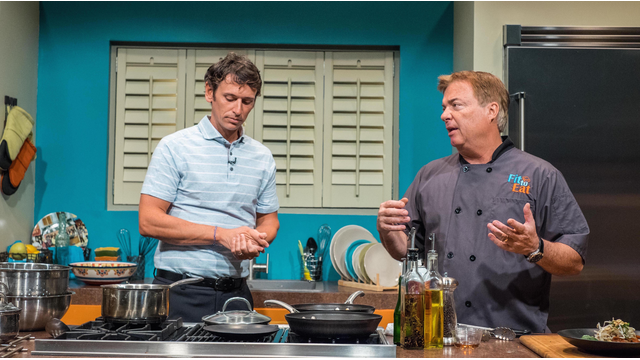 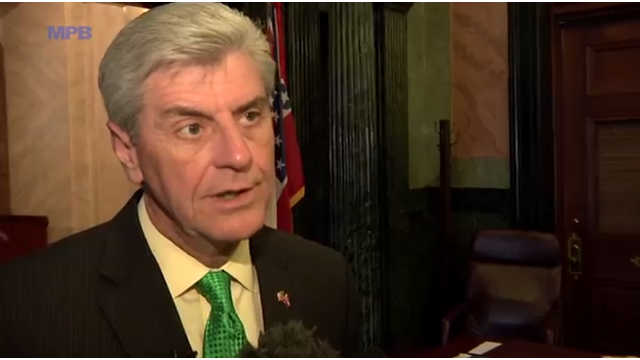