After over 150 days, the Mississippi River is now below flood stage in Greenville. MPB’s Alexandra Watts reports on what this means for flooded areas.

The Mississippi River has been at or above flood stage, which is 48 feet, since February. It is currently at around 47 feet and is expected to drop.

David Burford is the Emergency Management Director for Washington County. He said as the river falls along the Delta region, it will allow for the backwater to start to drain.

“The River is falling, so the gates are open and the backwater is draining now," he said. "It will take some for that water to move out of there. It’s a long way from over, but it is exciting to hit that benchmark and go below flood stage. It means we’re going in the right direction.”

The South Delta flooding depends on Greenville. The river at Greenville also depends on what happens north, too. Felecia Bowser is with the National Weather Service.

“We definitely have to look at pointsn North, and if there is quite a bit of rainfall that falls across the lower Ohio, that rainfall does fall into the lower Mississippi," Bowser said.

Improving flood conditions are also allowing the Army Corps of Engineers to begin closing the Bonnet Carre Spillway in Louisiana.

Mississippi officials blame that spillway for diluting the saltwater in the Gulf, killing oysters and growing dangerous bacteria. 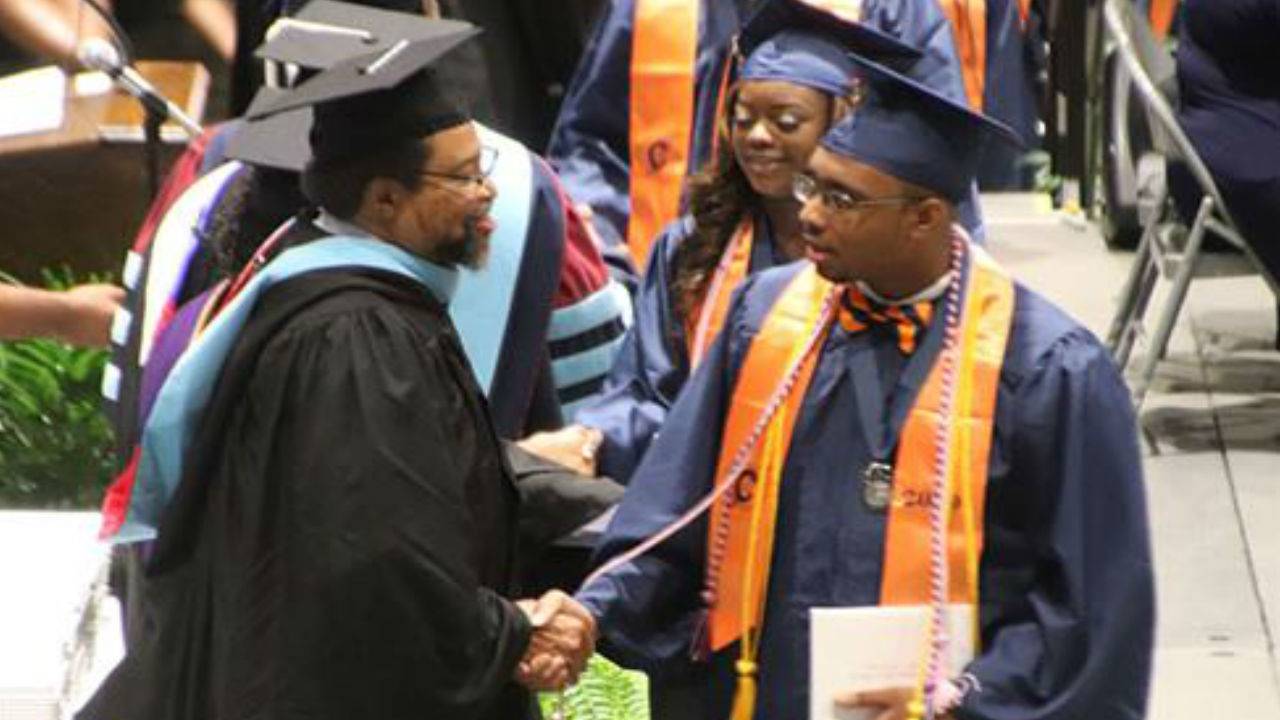