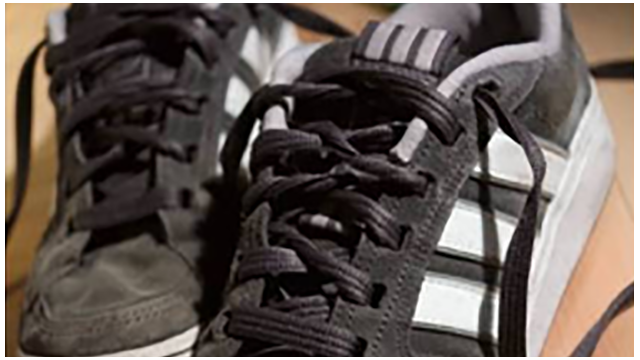 Mississippi runners will be back in Boston on Monday for the first marathon after last year’s bombing. Joshua Ord, an instructor at Keesler Air Force Base in Biloxi, had just finished his second Boston Marathon last year, when he heard something unusual.

"First it sounded just like the faint sound of fireworks," he recalls. "You didn't really think anything of it. My first thought was, that's weird, they don't normally have fireworks at the finish line. Couple seconds later, we heard the second one. That's when I started to think, something's wrong. We went to the window and actually saw the smoke rising."

Ord says his first reaction was shock. It took days to sink in how close he'd been to tragedy himself. Ord heads back to Boston on Saturday. He says he still doesn’t know how he’ll feel as he runs this year.

"A marathon itself is a pretty emotional experience, with all the training and dedicaiton that you put into it, and just crossing that finish line - the sense of relief and the sense of pride and accomplishment," he says. "This one is going to be more special. Not only do you have the fact that it's the pinnacle (of marathon races), but also the anniversary of the tragedy."

Ord says he and other Coast runners were determined to return this year, if they could, to show that last year's terror won't keep them away from the sport they love.

Coast runners held two races last year after the bombing, including one where they raised $10,000 for Boston's One Fund. Ord says he wasn't surprised by this show of support.

"That's just how runners are," he says. "We all choose to put ourselves through the pain of running 26 miles, and we all come together and push each other, encourage each other not to quit. So the fact that this tragedy happened and the coast really bonded together as a community, even tighter than we already were, is really no surprise."

In total, 54 Mississippians are running in this year’s Boston marathon. 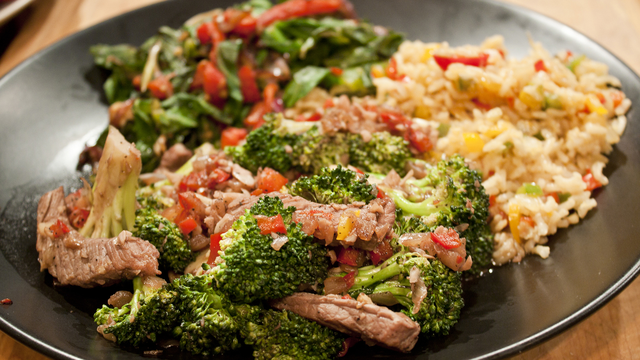 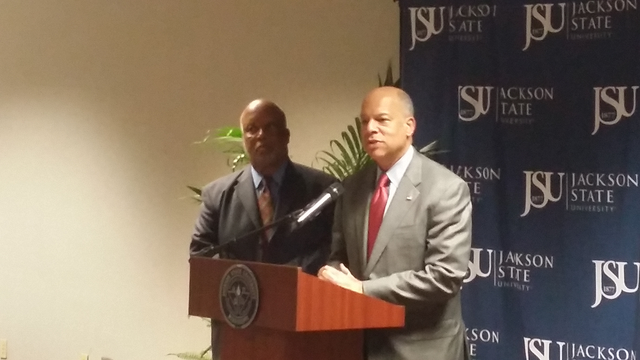