The statewide average for two semesters of full-time tuition and fees will rise by an average of $463 to $7,491.

"The reality of the situation is we've had some very significant reductions," said Mississippi State University President Mark Keenum, saying universities have been forced to adjust to multiple midyear budget cuts, in addition to the decrease in state funding set to begin July 1.

Before Thursday's changes, rates had been scheduled to go up 3.8 percent, on average. Tuition will also go up by an additional amount for out-of-state students and at professional schools.

"Our top priority is absolutely protecting the quality of our offerings," said MUW President Jim Borsig. He said the university's programs require certain numbers of faculty, especially its nursing and teacher education programs.

Universities have seen multiple budgets cuts since they were promised $773 million in 2016. They will start the 2018 budget year with $667 million, about 12 percent less than what they actually spent in 2016.

"It's not just about raising tuition," Boyce said.

Many students don't pay the sticker price, thanks to federal, state and college-based aid. In 2014-2016, Mississippi university undergraduates typically got $7,100 worth of aid, federal figures show. That covered about one-third of the total cost of attendance, which includes tuition, room and board, books and transportation. Some Mississippi students will get less state aid next year, though, after lawmakers rewrote rules governing state aid to cut spending. About 3,400 students who were allowed to combine different state scholarships will now only receive the most valuable one. Legislators also mandated that grades be checked for aid recipients at the end of each academic term, estimated to cut aid from 430 students statewide.

Increasing college costs are far outstripping stagnant family incomes. In-state tuition will rise 64 percent from fall 2007 to fall 2017, and it now takes more than 15 percent of the typical Mississippi family's yearly income to pay for just tuition at a state university.

More students are borrowing to pay for school. About 63 percent of undergraduates at the state's eight public universities had federally financed student debt in 2014-2015, with the typical borrower incurring almost $7,800 in debt.

Follow Jeff Amy at: http://twitter.com/jeffamy. Read his work at https://www.apnews.com/search/JeffAmy. 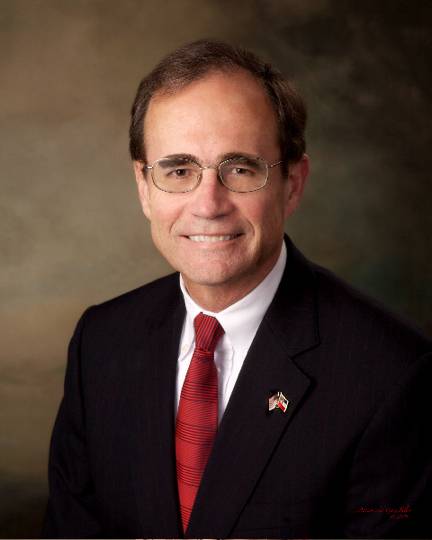 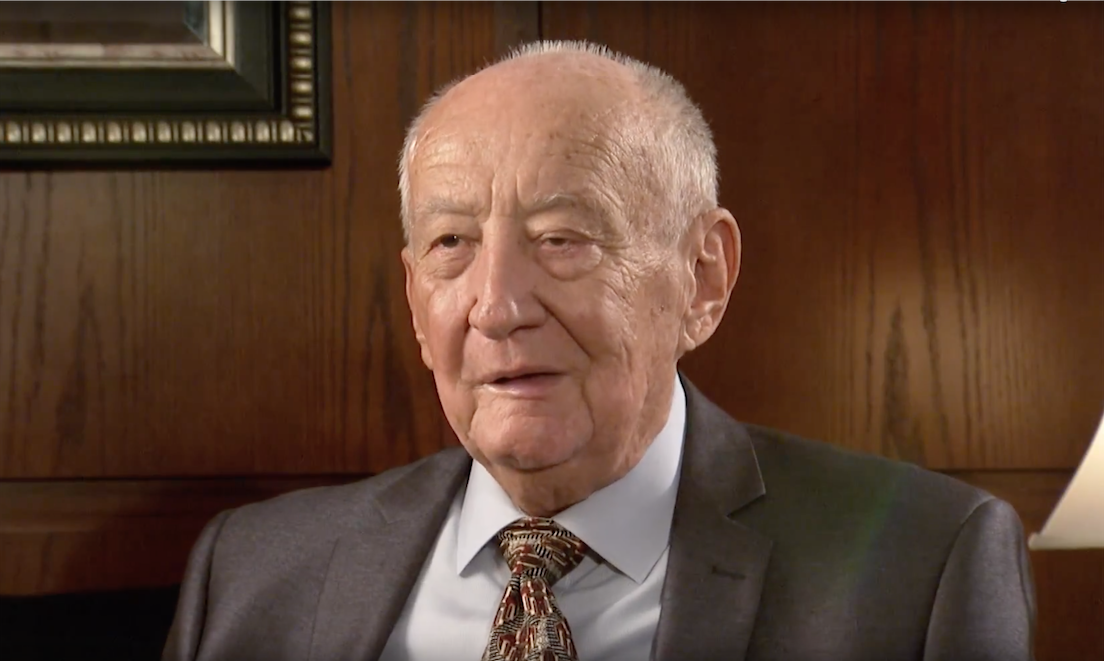