Mississippi Senate passes a lottery bill to fund roads and b 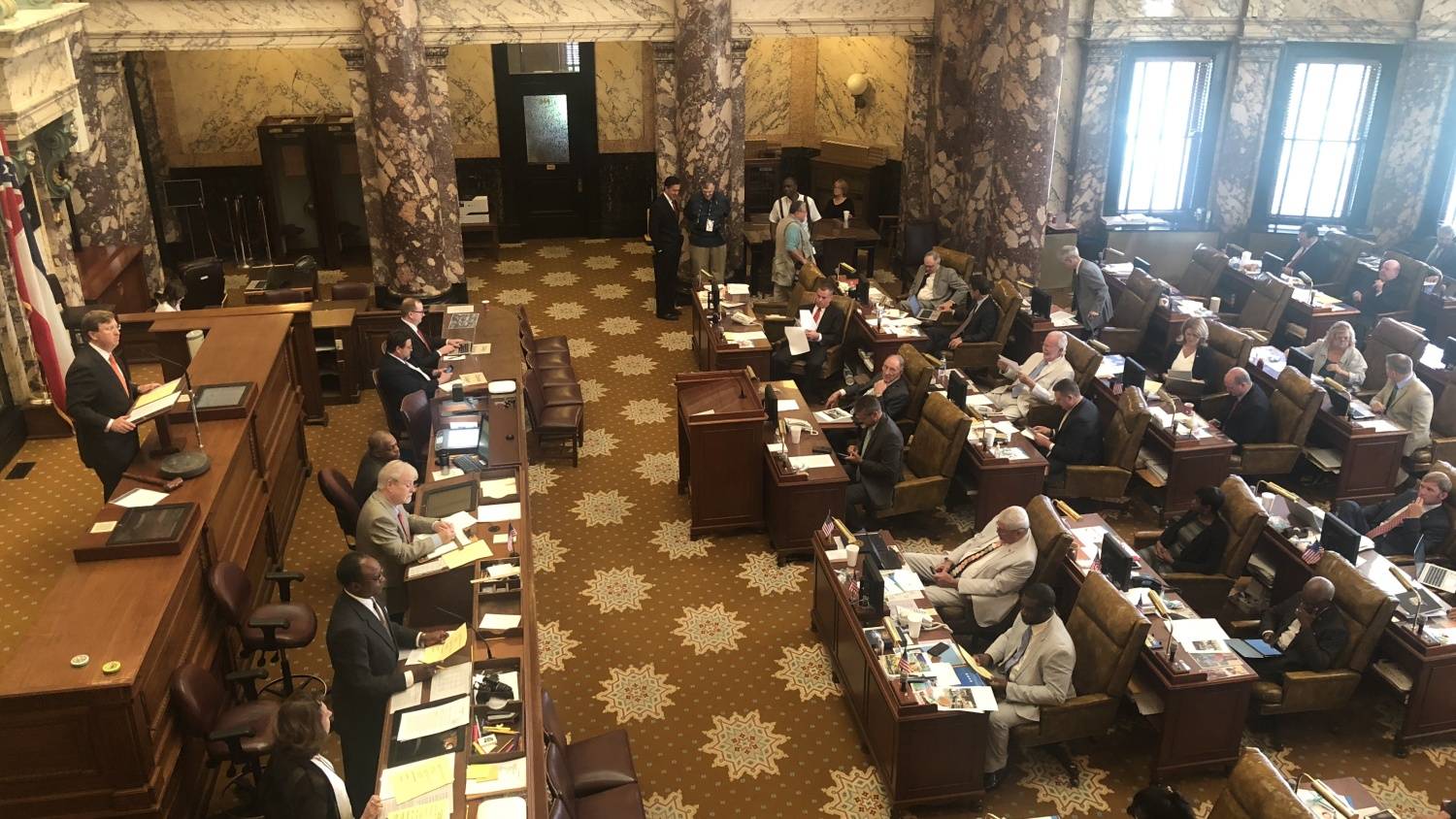 A state lottery is one step closer to reality, now that the Mississippi Senate has passed a bill calling for it. The bill now goes to the House. MPB's Ashley Norwood reports.

Lt. Governor Tate Reeves calls the Mississippi Senate to order on day one of the Special Legislative Session. Senators voted 30-20 to approve Senate Bill 2001. It will create a state lottery and the proceeds will help fund the state's crumbling highways.

Republican Senator Philip Moran of Harrison County co-authored the bill. He says it's good policy, despite some pushback.

"But this is a step in the right direction and I'm just so proud of my colleges that stepped up and went to the plate today and said okay it's not a perfect bill but let's keep this thing alive let's move it to the house let's see if we can come to an agreement together and come up with a good bill," said Moren.

The lottery will be overseen by a five-member commission appointed by the governor.
Some senators say the bill will give the new commission too much freedom with taxpayer's money without enough legislative oversight.

Democrat Senator Willie Simmons of Cleveland is the Roads and Transportation committee chairman. He speculates the lottery could generate $40 million to the state in its first year and about $80 million in later years. The House will take up the measure today. Ashley Norwood, MPB News. 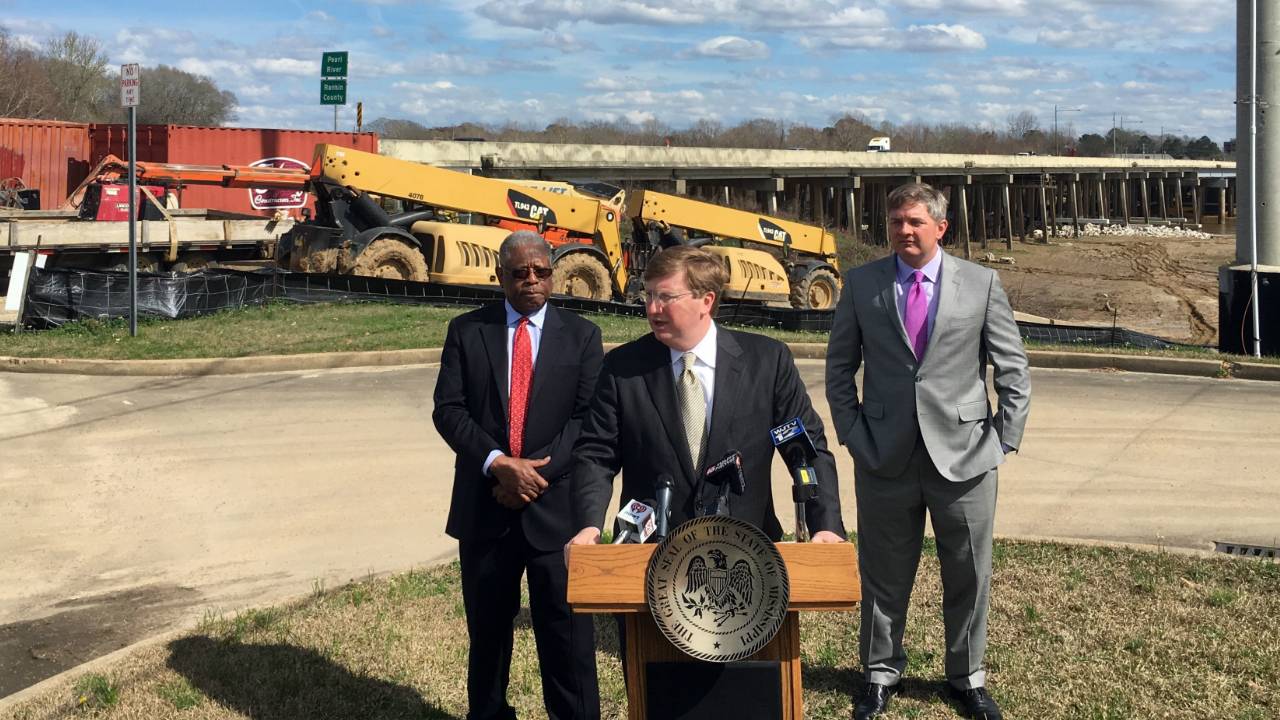 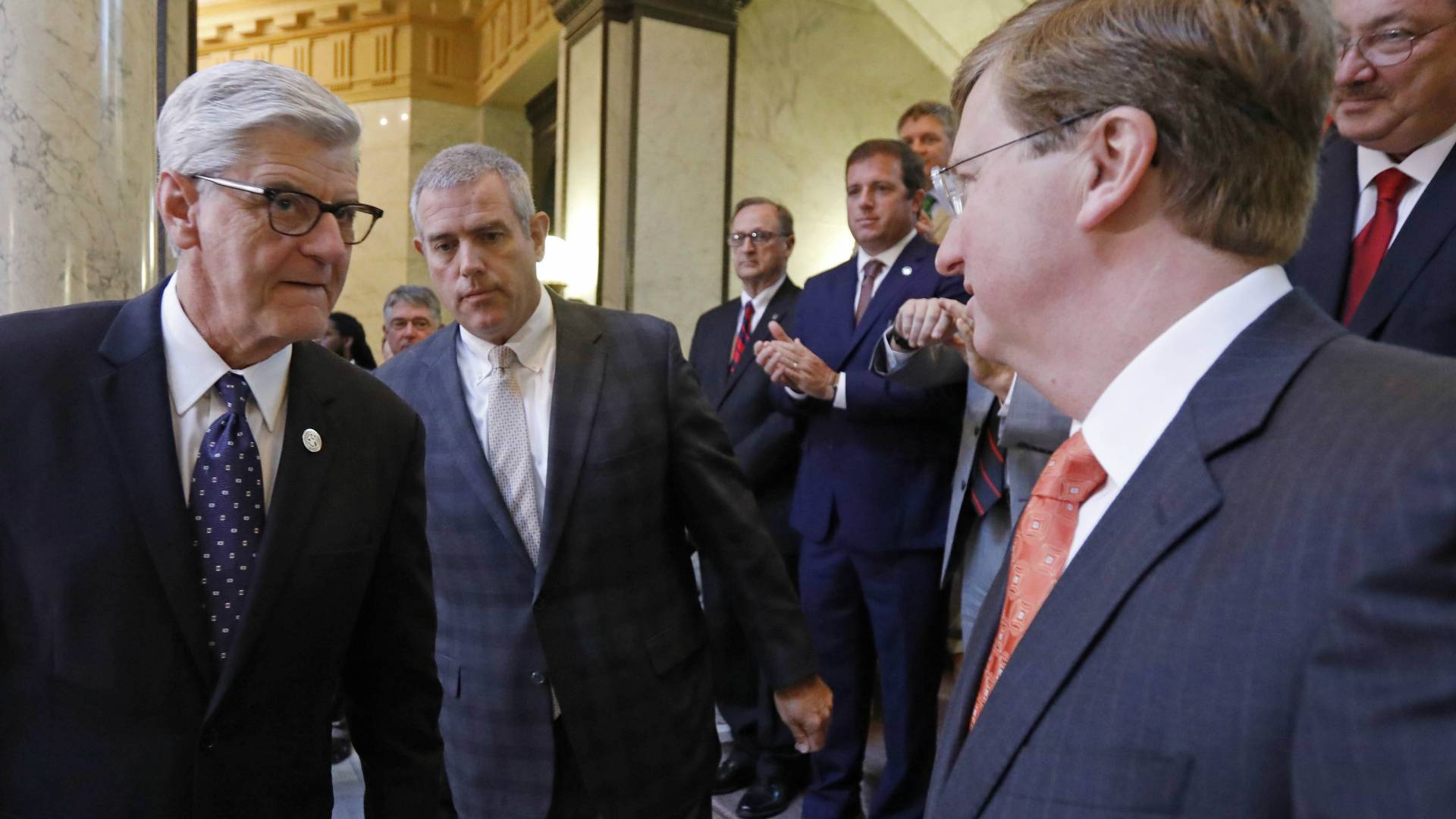