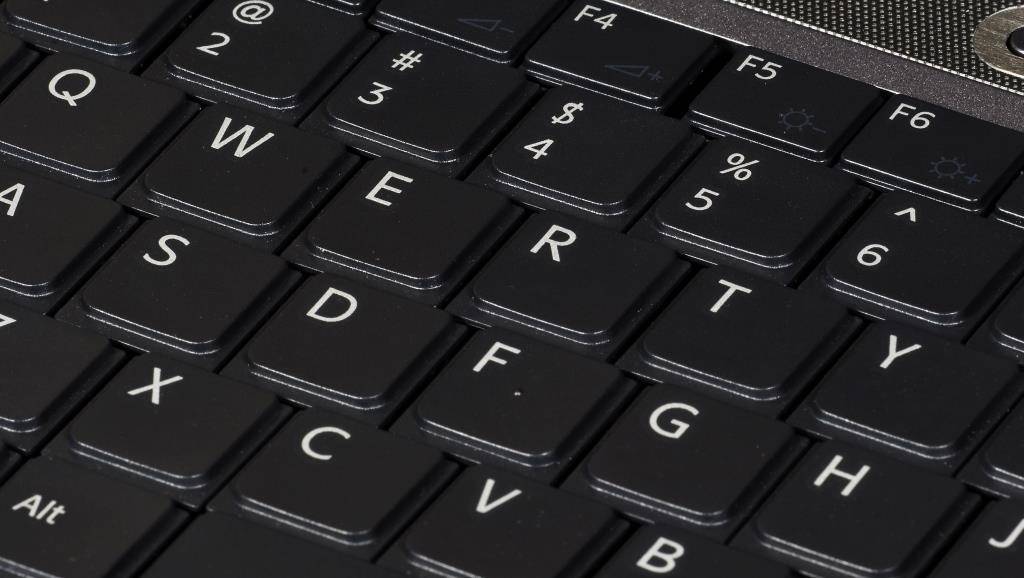 Mississippi will soon be the site of one of 10 new Army National Guard cyber protection teams.

The Mississippi National Guard will be part of a 39-member Cyber Protection Team that includes Louisiana and Texas. Col. Lee Smithson is director of military support for the Mississippi National Guard. He says the cyber protection team's goal is to protect military networks, but they'll also be there to safeguard the public from potential cyber-attacks, from criminals, terrorists or even other nation-states in times of war.

"Its incumbent on us as the military to do everything we can to defend our country, and as technology evolves, protecting the cyber network is just one of the things that we as a military are responsible for in the protection of our nation," Col. Smithson says.

Col Smithson says he believes Mississippi was chosen in part due to the strength of the computer science department at Mississippi State University, including its Distributed Analytics and Security Institute. Dr. David Dampier, the institute's director, says its particular area of expertise is cyber-security for critical infrastructure, such as water systems or the power grid.

The new cyber protection teams are expected to be activated by the end of fiscal year 2019. 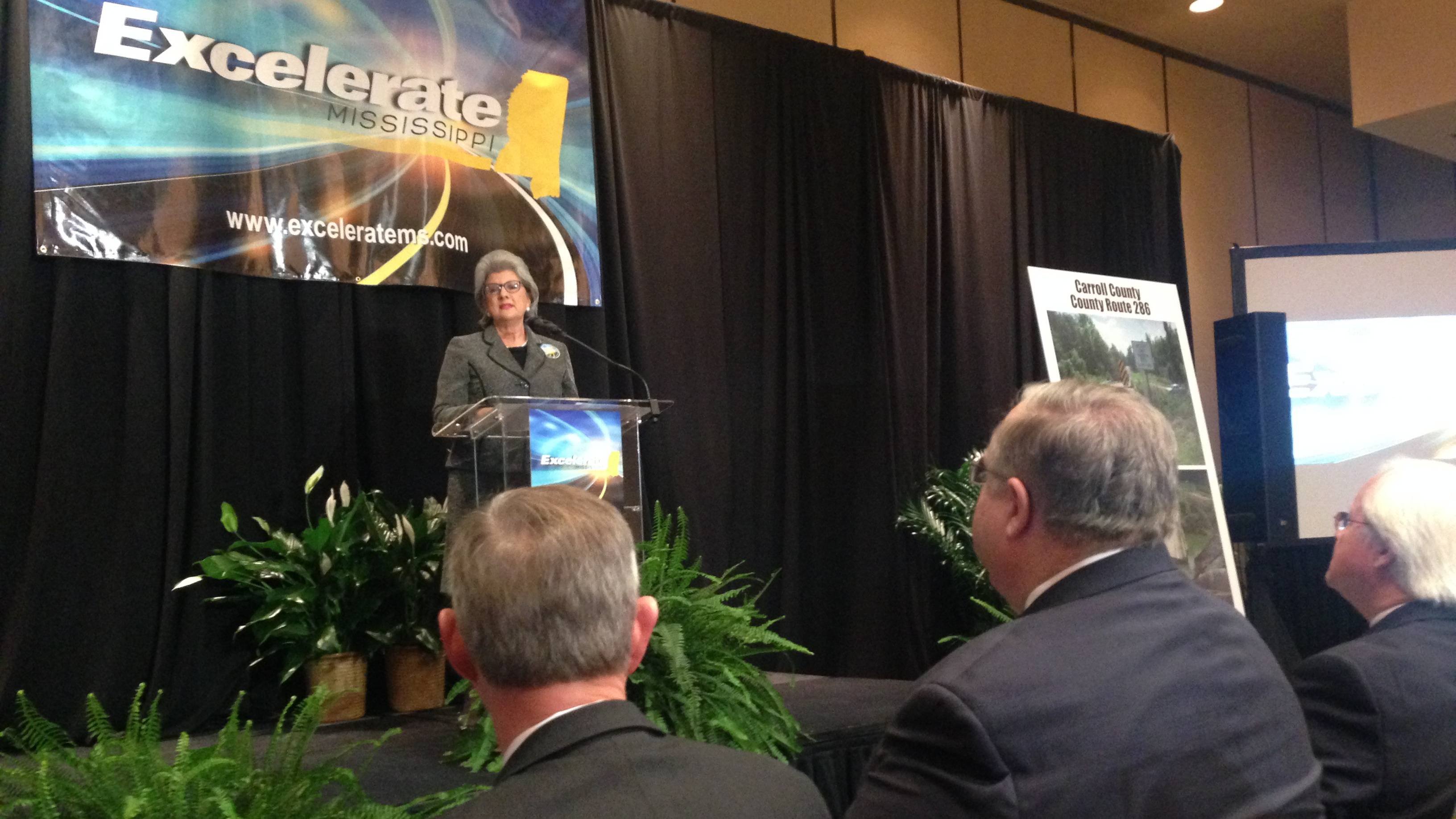 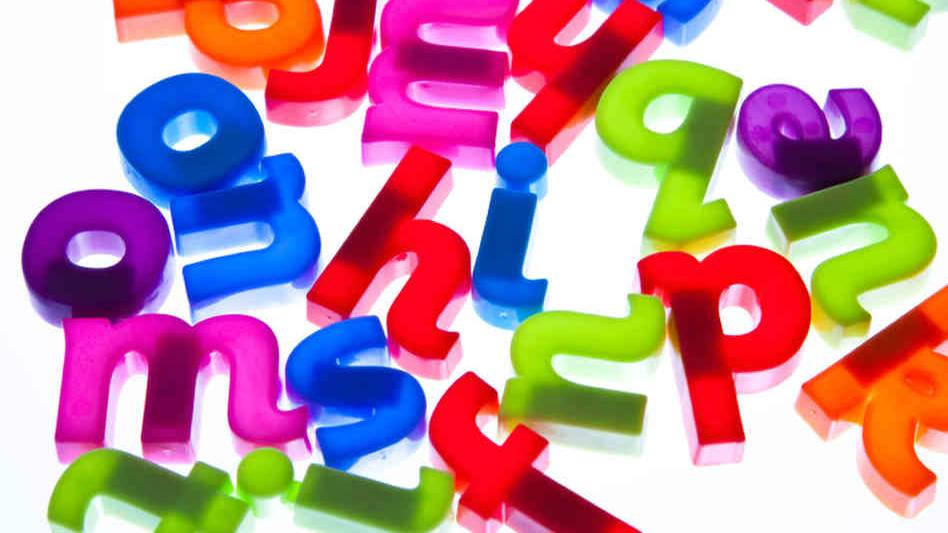