Mississippians are encouraged to put trash in the trash 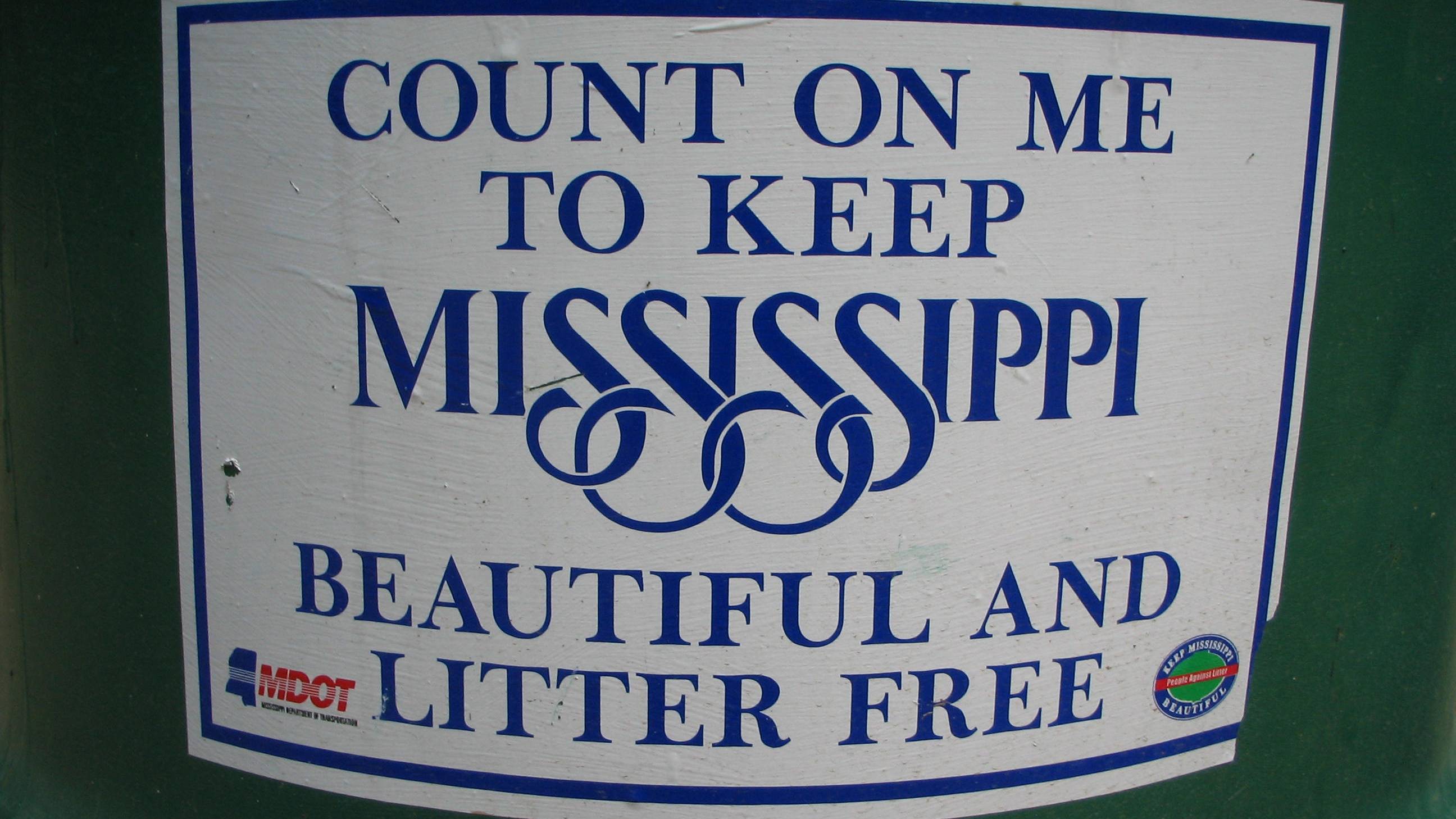 According to the Mississippi Department of Transportation, litter rates in the state are nearly 30 percent higher than averages throughout the rest of the country.

Dick Hall is Chairman of the Mississippi Transportation Commission. He says littering is unsightly, has a negative impact on communities, and deters economic development.

"It's just a dumb thing to do. If we're doing all these other things to try to build the image of our state, inviting new people here and new businesses, this is a real detriment to that. Who wants to come to a place that's cluttered with litter?" says Hall.

Hall says the issue of littering is becoming more and more frustrating because of who's doing it. He says Mississippi's very own residents are responsible - particularly males between the ages of 18 and 35.

"I think the part that's probably most aggravating to me is it's fellow Mississippians doing this. I think a lot of young folks think if they throw something in the back of their pickup truck , they're disposing of it. They get off and ride down the highway and the wind blows it out. I don't think they intended for that to happen, but carelessness like that makes it happen," Hall says.

"I think a lot of people don't realize how long that aluminum can is going to last before it eventually breaks down. It's a danger to wildlife. It brings wildlife up to the road and that increases the risk of vehicle to animal collision," Scott says. 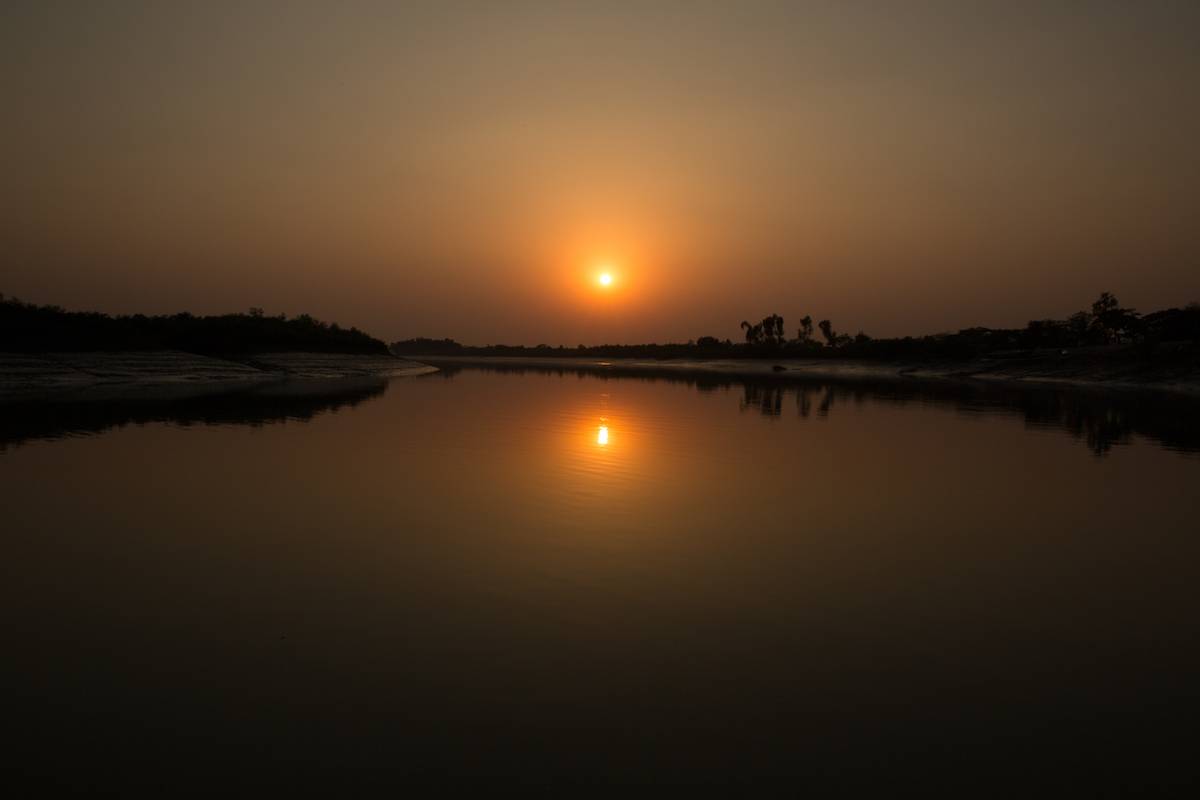