Mississippians At Odds Over Confederate Holiday

00:0000:00
Mississippians At Odds Over Confederate Holiday

Most state employees are at home today because the state is observing a Confederate Memorial holiday. As MPB's Ashley Norwood reports, some Mississippians question why the state is one of six still celebrating a battle lost more than 150 years ago.

It's a breezy Sunday afternoon at Cedar Hill Cemetery in Vicksburg. It's one of the oldest and largest cemeteries in the country. More than 3,000 Confederate soldiers are buried in a section called "Soldiers Rest." Members of the Mississippi division of the Sons of Confederate Veterans are singing the Old Southern anthem, "Dixie."

Memorial services like this are a tradition nationwide honoring the memories of those who fought in the war. Vicksburg Sons Commander Ed Campbell says the tradition started in his hometown in the mid-to-late 1800s.

"Confederate Memorial Day pre-dates the national Memorial Day. It actually started with four ladies in my hometown Columbus, Mississippi who decorated the graves of Confederate and Union soldiers," said Campbell.

In 1861, Mississippi became the second state to secede from the Union. Ultimately 11 states formed the Confederacy and battled the Union over slavery and other grievances.

Now more than 150 years later, Mississippi and five other southern states have official observances to honor Confederate soldiers and leaders, according to the Southern Poverty Law Center.

Some call it pride. Others call it problematic. Republican Governor Phil Bryant in the past has declared April Confederate Heritage Month. Sade Turnipseed is a professor and public historian at Mississippi Valley State University.

"You know you wonder why would our governor legislate a month to celebrate such a history and to celebrate it and to promote it and to think that it's okay, you know that, the way that people thought back in 1860 -1861 is legitimate," said Turnipseed.

Month-long proclamations acknowledging Confederate history have been an annual tradition for both Democratic and Republican governors in Mississippi going back to at least the Kirk Fordice administration, according to records available at the Mississippi Department of Archives and History.

During the modern day conversation about the Confederacy, Mississippians battle how to balance preserving the state's dark history with shaping a more positive future.

Ross Aldridge is a member of the board of directors for the Dixie Alliance. He says some of those who choose not to honor the Confederacy have misinterpreted Mississippi's political situation during the time. Aldridge says many soldiers, including his ancestors, didn't even own slaves. He believes slavery couldn't have been the principle cause of the war.

"Why would 80 percent of the soldiers on the battlefield fight for something they didn't have and weren't going to have or ever be able to afford. The principle was state sovereignty and liberty. Back then you were a Mississippian first. The United States was the nation," said Aldridge.

In Mississippi's declaration of secession, it explains why the state wanted to secede from the Union. Its second sentence says, "Our position is thoroughly identified with the institution of slavery - the greatest material interest of the world." The document also says if the Federal government abolished slavery it would "advocate negro equality."

Lea Campbell of Ocean Springs is president of Mississippi Rising Coalition. She says taxpayers bear an unfair burden on Confederate Memorial Day because the holiday doesn't honor the heritage of all Mississippians.

"If state offices or county offices or municipal offices are closed in observance of this holiday, then citizens can't go in and access resources or services that their tax dollars have paid for. You know, this is all in observance of a holiday that essentially glorifies slavery," said Campbell.

There is a nationwide movement to remove Confederate symbols from public view and to rename public works and spaces that honor the Confederacy. The movement gained momentum in 2015 after the murder of nine African Americans at a church in Charleston, South Carolina. These symbols include monuments and statues, flags, holidays and other observances and the names of schools, highways, parks and other public works.

Some civic leaders have the authority to remove confederate symbols, but the majority of these emblems remain in place because they are protected by state laws. Such is the case in Mississippi which ranks number five on the list of states with the most Confederate symbols - 131 to be exact - according to the Southern Poverty Law Center.

Critics of this movement to remove symbols of the Confederacy believe it's an attempt for some to erase and ignore parts of Southern history.

Jarvis Benson is a senior at the University of Mississippi and president of the Black Student Union. He says he can't ignore these symbols on campus; they're almost everywhere.

"Yeah physically these symbols do not hurt anybody and there's no argument that the people and the groups that rally around these symbols and have historically used these symbols as their symbology, they do hurt people," said Benson.

Last month, student groups at the university protested on a rainy day and are leading an effort to relocate a statue of a confederate soldier. They want the monument to be relocated from its prominent spot to the more private and isolated Confederate cemetery on campus. The move has to be approved by multiple state agencies.

In the meantime, Mississippi's struggle to find balance preserving and acknowledging the truth of its past and shaping a more positive future is an ongoing battle. Ashley Norwood, MPB News. 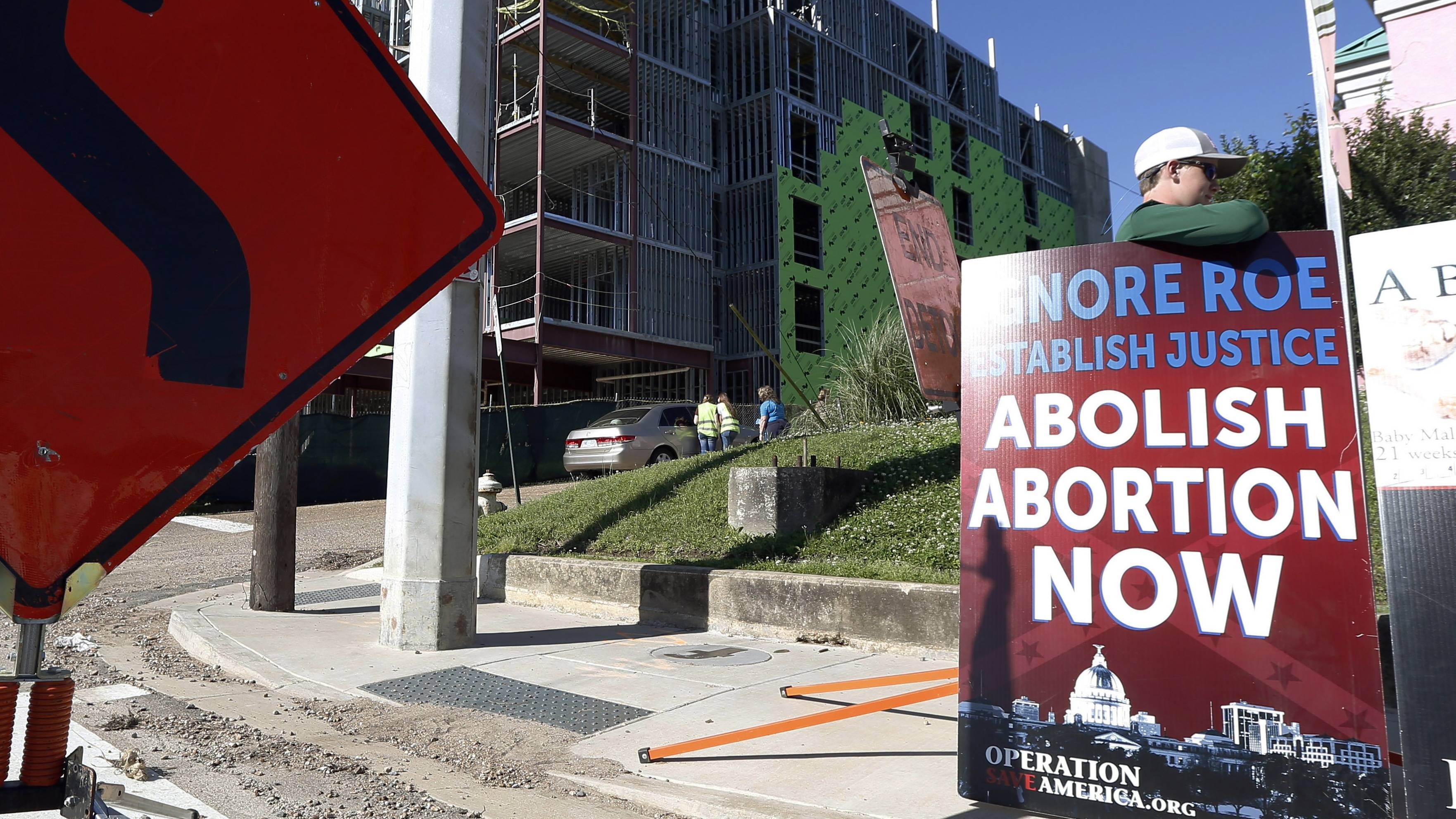 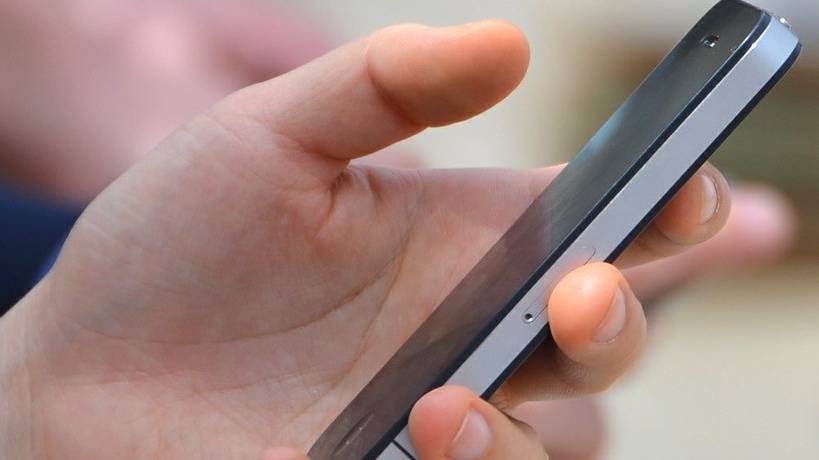