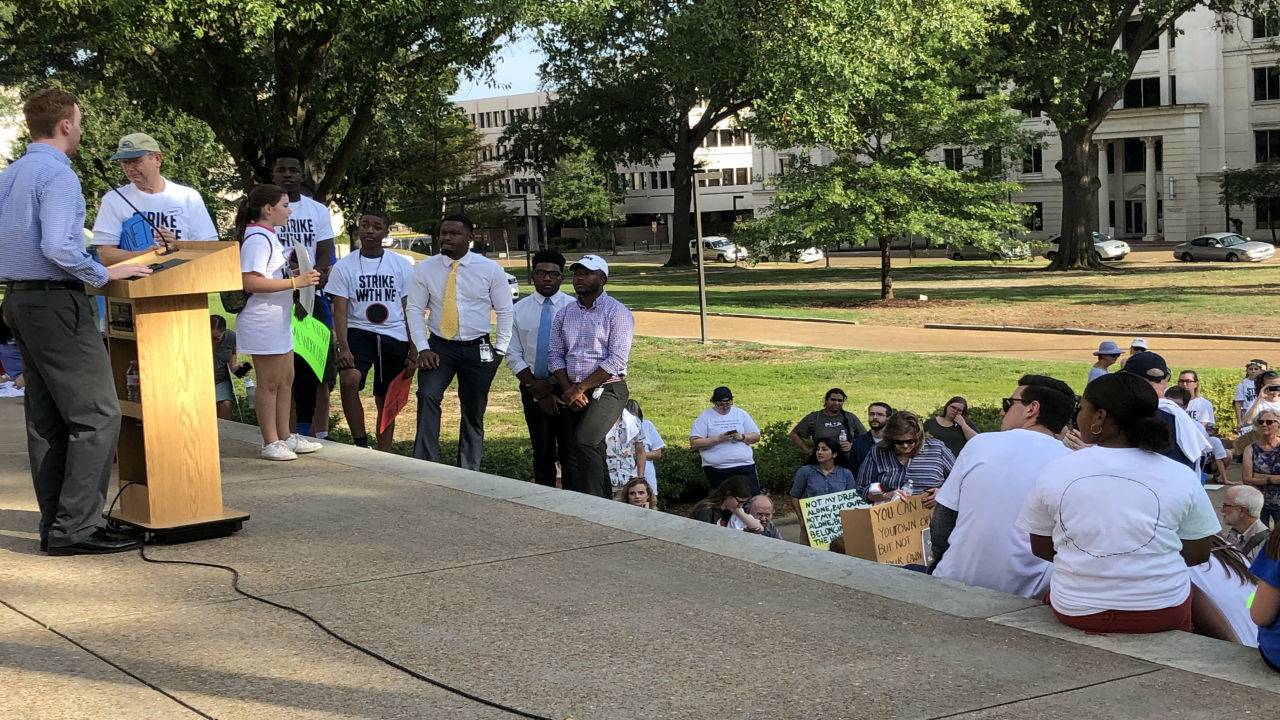 Nearly 100 children and their families rallied at the state capitol to draw attention to climate change. MPB's reports.

Children of all ages, college students and their families chanted "Climate Change is not a lie," as they rallied at Mississippi's state capitol. Seventeen year-old Sameer Khan of Madison organized the protest. It's part of the worldwide Youth Climate Strike to draw attention to inaction by political leaders globally on the issue. Khan says people must speak about the problem.

"The idea that we can't progress it's not true. All we need is just people willing to be brave enough to act and fight for it," said Khan.

Khan says the planet is warming and points to the increases in hurricanes, the rising sea level along Mississippi's coast and problems farmers are having with flooding. Democratic State House Representative, 27-year old Jeramy Anderson of Moss Point, says he's not an expert but realizes climate change must be addressed by state leaders.

According to the U.S. Environmental Protection Agency, climate change--the warming of the earth, will increase the spread of infectious diseases, impact the water, food supply and the air people breathe. Maia Perez of Jackson is in 4th grade and studying the issue in school. She's worried about her future.

"I'm concerned because if the government and higher people don't do something about this, people are going to have shorter lives," said Perez.

Sameer Khan says they will be organizing more events to draw attention to the issue. 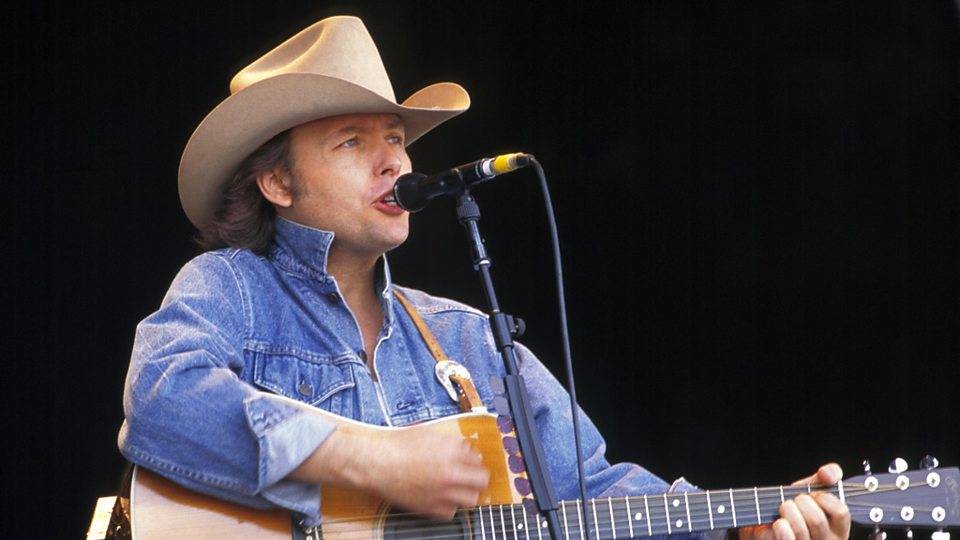 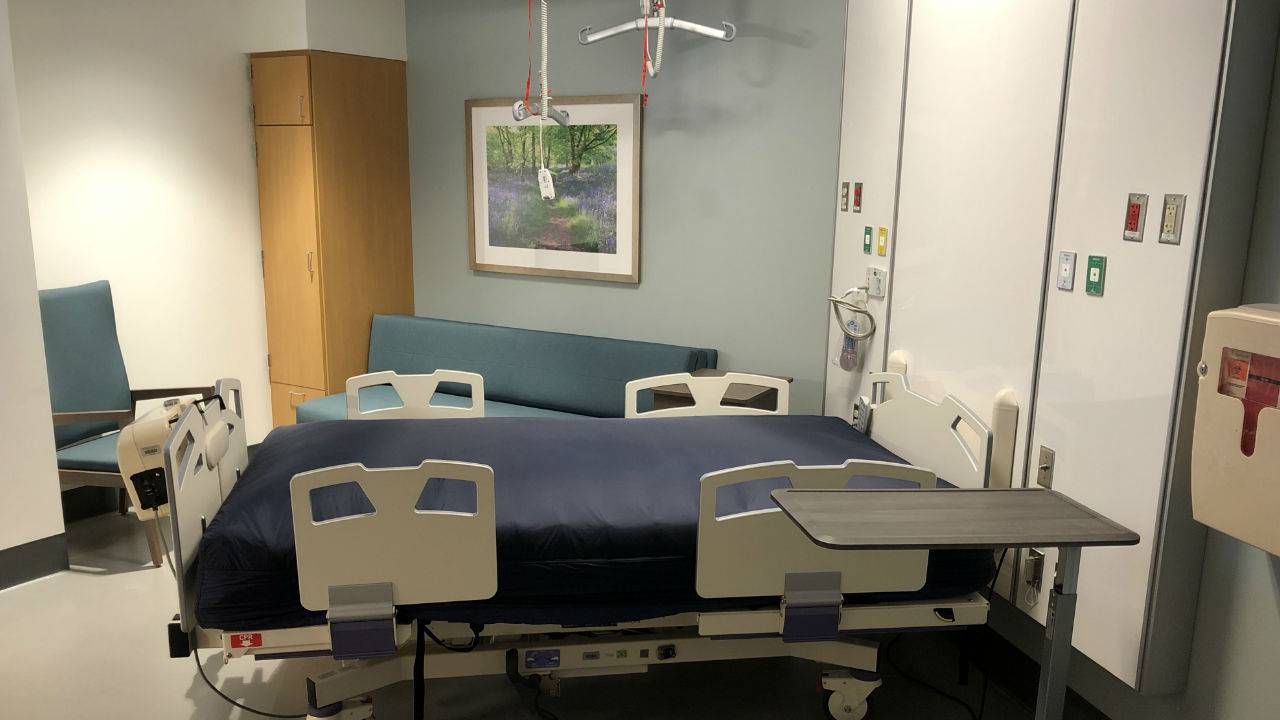