Some Mississippians are defending the use of Confederate iconography on the state flag. The supporters of the confederate emblem say the image stands for heritage and history.

On the South Lawn of the Capitol in Jackson, a bagpiper plays Dixie while about 50 people from across the state wave not only the Mississippi flag but also the Confederate battle flag.

The demonstration was part of a rally held yesterday, by a group called the Magnolia State Heritage Campaign that seeks to promote the Confederate emblems as symbols of historical pride and heritage; not racial discrimination.

Jeppie Barbour, a former Mayor of Yazoo City and brother of former Governor Haley Barbour says the symbol honors people like his ancestors.

"To me, it means that my two great-grandfathers are being saluted and recognized for the effort they made way back then," Barbour says.

William Flowers came down from Atlanta, Georgia, for the rally. He's a member of a self-described southern nationalist group, known as the League of the South, that aims to once again secede from the Union. He says the current debate over the flag is part of an effort to destroy Southern heritage.

Some state leaders have recently come out in favor of removing the state confederate symbol from Mississippi's state flag after nine worshippers at a black church in Charleston, South Carolina were shot and killed in a racially motivated massacre.

Governor Phil Bryant and others believe Mississippians already decided the matter when they voted to keep the flag in 2001. 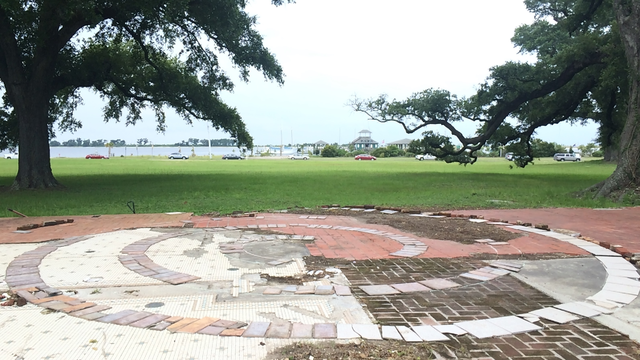 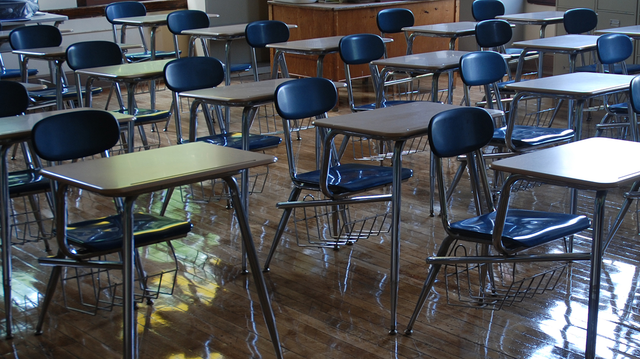