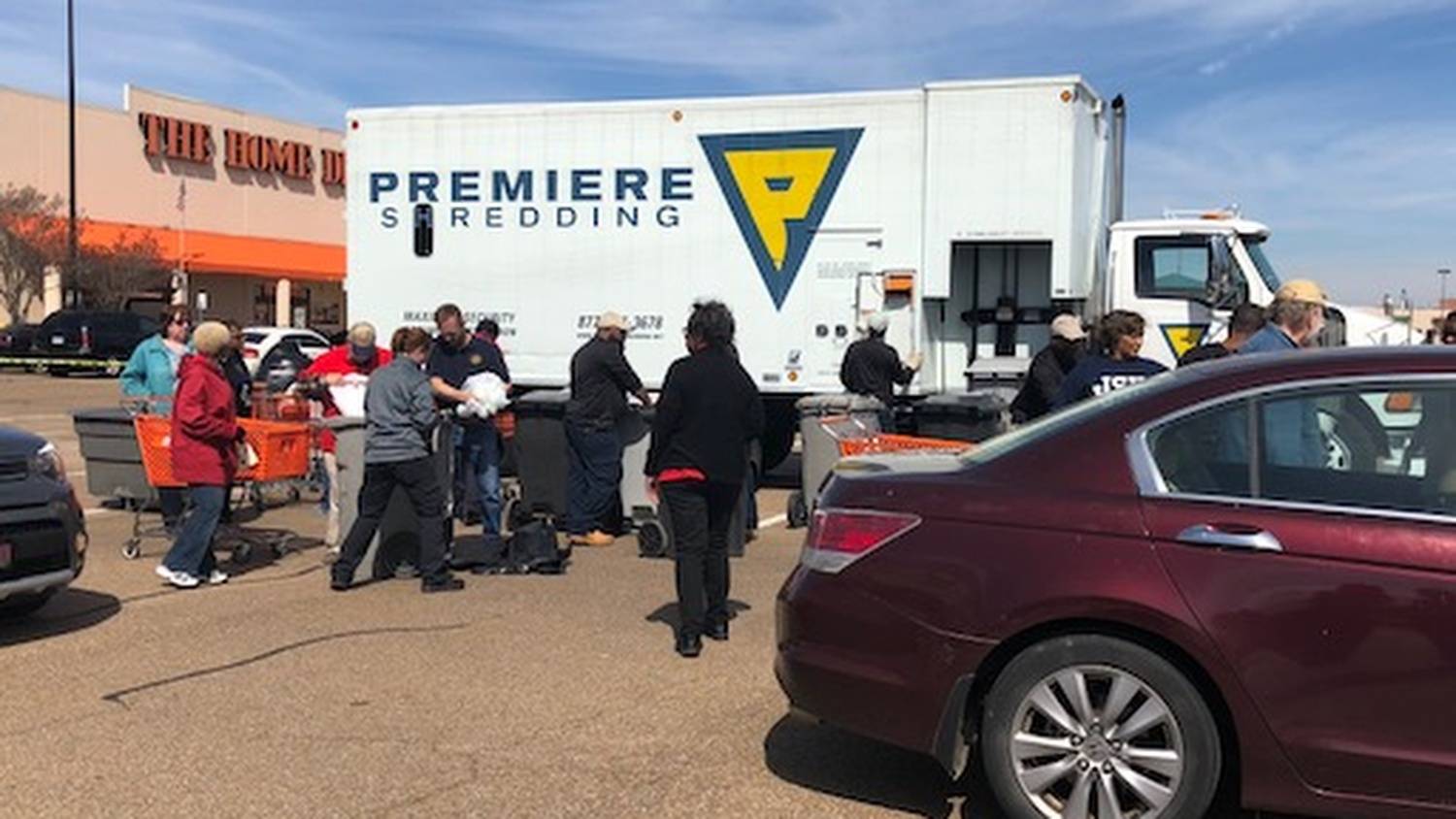 Mississippians are being advised to protect their personal information from identity theft. MPB's Ashley Norwood reports.

An oversized shredder is tearing apart thousands of documents, one trash bag at a time. At this location in Jackson, citizens are dropping off bags of personal documents.

Travis Eldridge of Brandon brought two bags and a box of documents to be shredded. He says in 2016, a scammer stole his wife's credit card information through the internet. Now, he says they are more cautious.

"My wife and I, we been up in the attic this morning. We had stuff in the office and we just got it all together and I said hey, I'll take it over there," said Eldridge.

In 2016, there were more than 2,000 incidents of identity theft reported in Mississippi, according to the Insurance Information Institute.

Larry Vance says he has a routine of destroying any personal information at home to avoid identity theft.

"I'm very conscious of privacy. I cut my address off of mail that I get and everything because it's easy to have exposure just through trash as an example," said Vance.

"The way to make sure that this hasn't happened to you is to check your credit report because that way you'll know if someone has opened up an account in your name that you didn't authorize," said Wiggins.

Experts say another way to avoid identity theft is to create complex passwords on your computers and mobile devices. Ashley Norwood, MPB News. 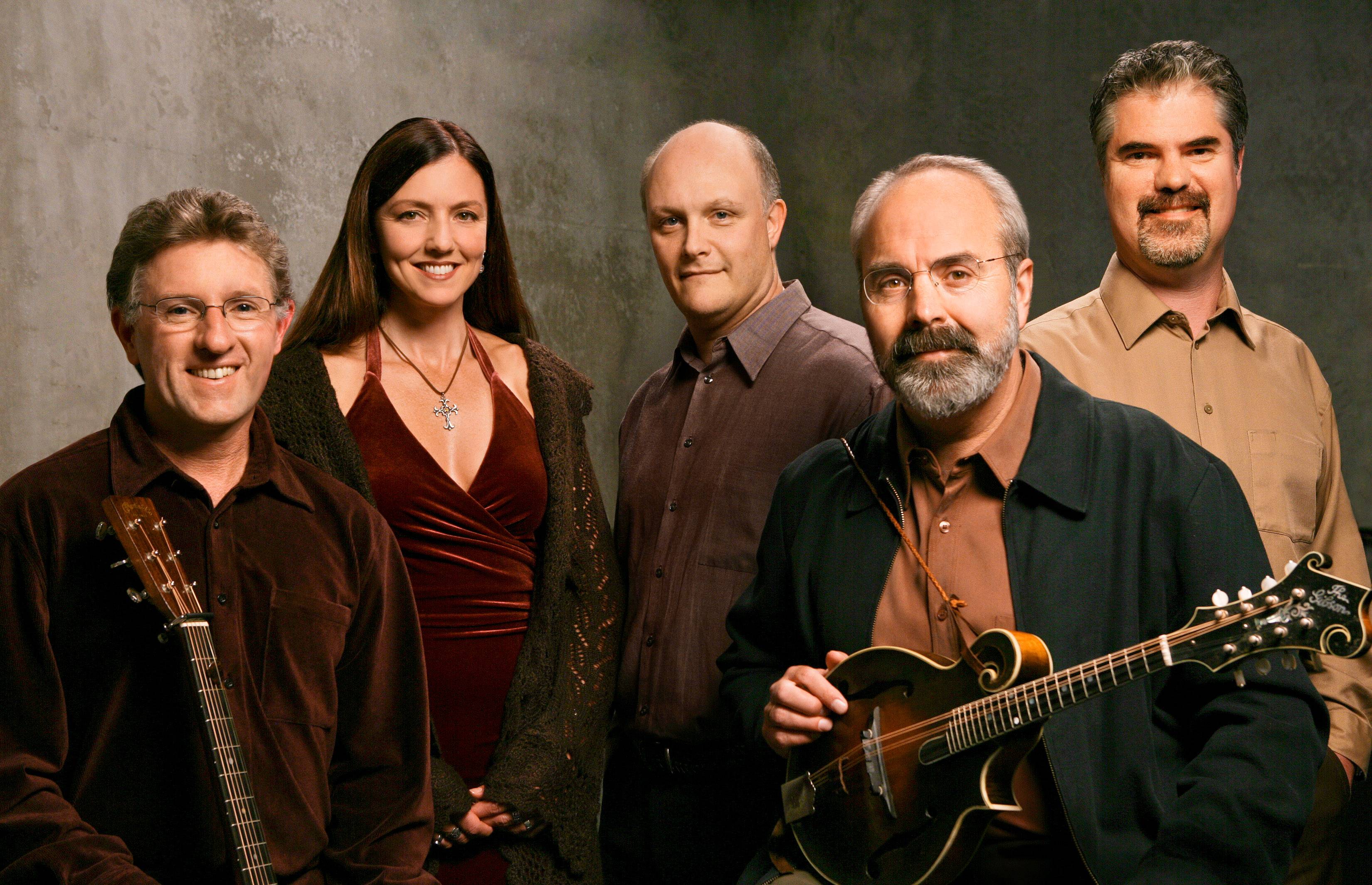 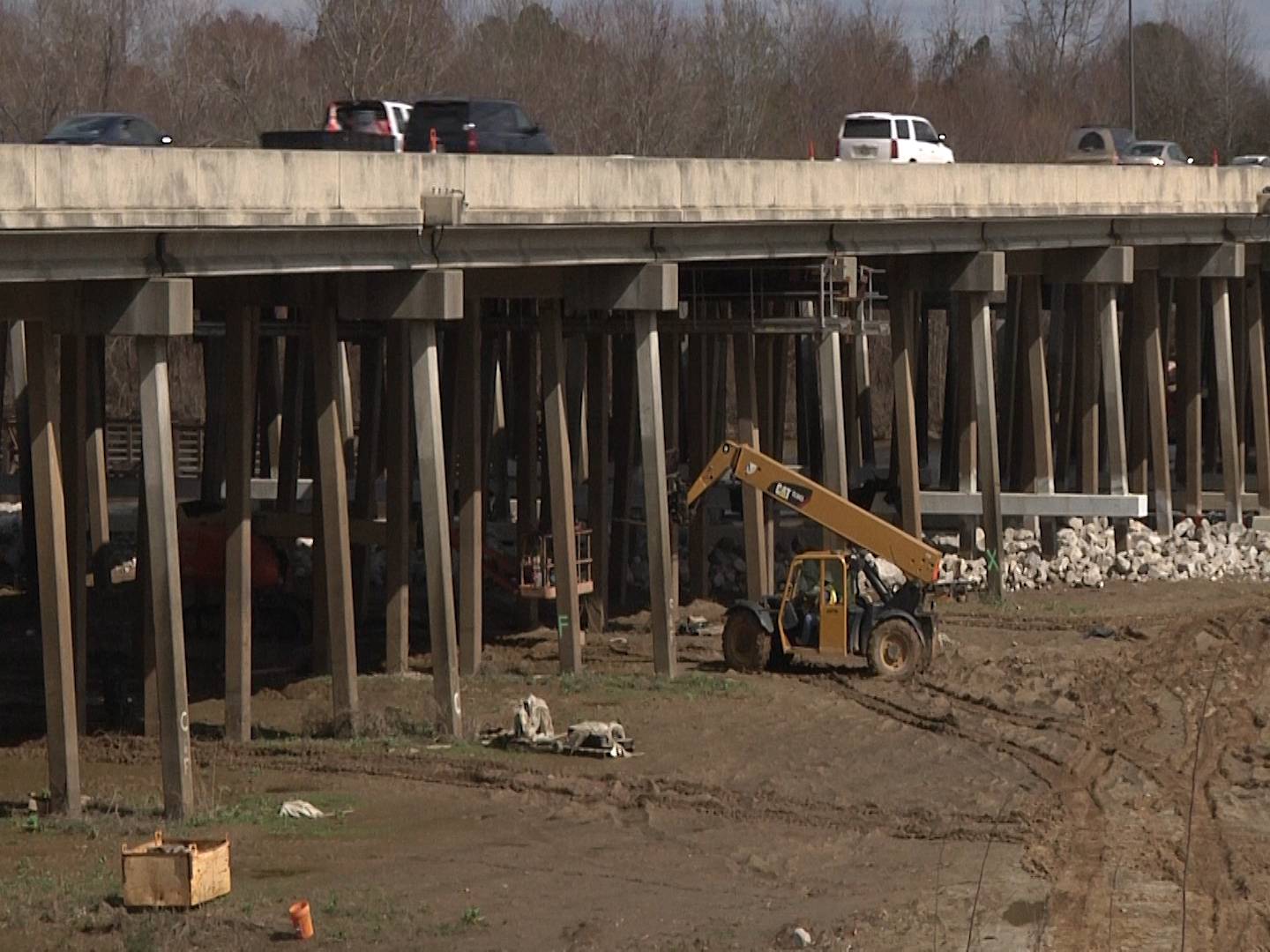