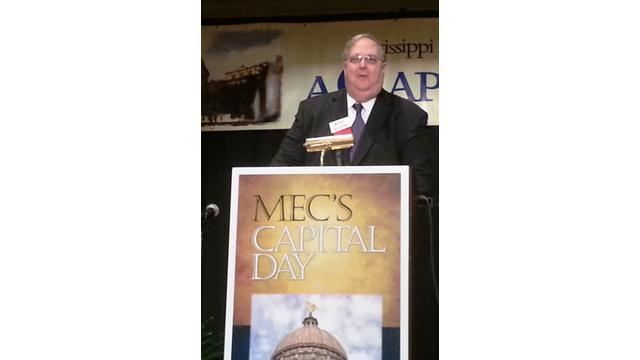 The MEC used its annual capitol day to highlight the importance of education and urge lawmakers not to stop the advancement of new common core standards in Mississippi schools.

MEC president Blake Wilson says Mississippi needs to continue to implement the standards because businesses are now using that benchmark when deciding which states to invest in.

"They need to be able to compare. And that is why the national business round table was so instrumental in helping create the impetus for common core. Because so many fortune 500 companies said this is what we have to have. we have to got to have a common way of measuring because we have plants in many states and we are looking at other states. Mississippi doesn't do this, it will set us behind in economic development," Wilson said.

The outspoken support of Common Core comes as conservative groups mount a campaign to delay or repeal the standards.

Irwin Edenzon, the president of Ingalls Shipbuilding in Pascagoula, says the Mississippi's economy is growing into a mid-skill economy and high school curriculum should respect and highlight students in that field.

The program is starting this year in seven counties with plans to expand statewide.
It will run in parallel with the existing Mississippi Scholars program, in which MEC recognizes high school seniors who hit certain standards in a college preparatory curriculum. 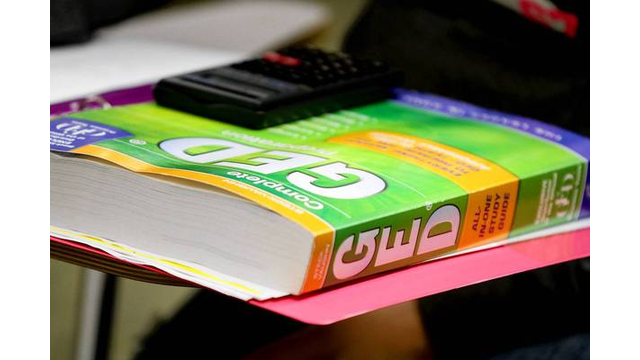 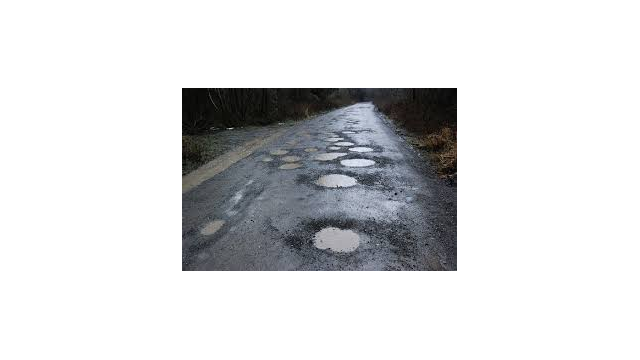