Mississippians Warned To Check Their Charity 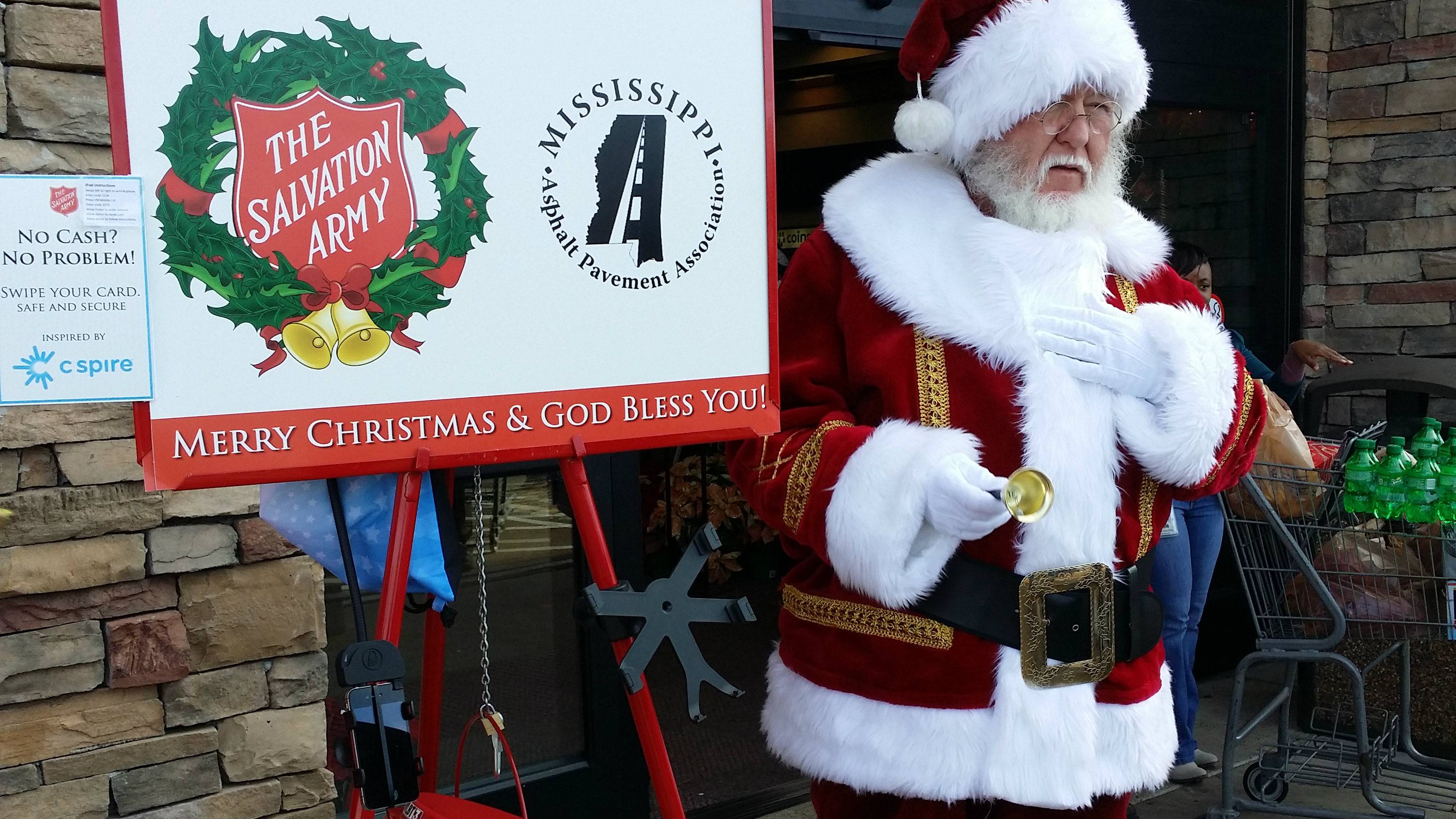 Mississippi is among the most charitable state's in the nation, and that means a lot of money could be going to worthy causes this time of year. Residents are being warned to make sure they are paying close attention to which charities they are donating money.

According to the financial services website -- wallethub.com -- the Magnolia State ranked 22nd in the nation for overall charitable giving and was ranked second highest in the percentage of donated income.

But with more than four-thousand registered charities in the state, how can Mississippians be sure their donations are actually going to a worthy cause. Nancy Lottridge-Anderson is a professor of finance at Mississippi College and founder of New Perspectives Financial Solutions.

"Mississippi maintains a list of those approved charities in Mississippi, and there should be something in there or on the charity's website that says how much of every dollar goes to programs," Anderson says. "You want it to be 90 percent plus, that's really going to programs instead of paying salaries and back office; so your money is being used appropriately."

And if Mississippians feel like they have been the victim of a scam they are encouraged to report it. Meredith Aldridge is the Director of the Consumer Protection Division of the Attorney General's office.

"We always encourage consumers before they provide either payment or send payment that we want to make sure that consumers do their research and make sure that it is a registered charity," Aldridge says. "The Secretary of State's office maintains a list of charitable organizations. Just do you research before you donate money to any charity." 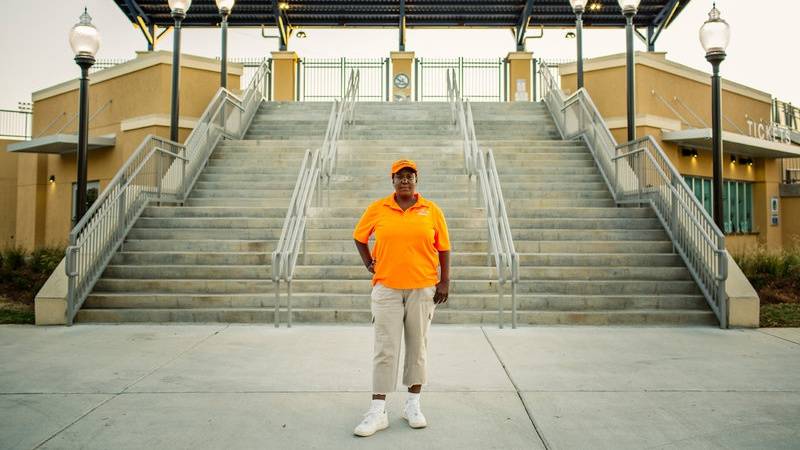 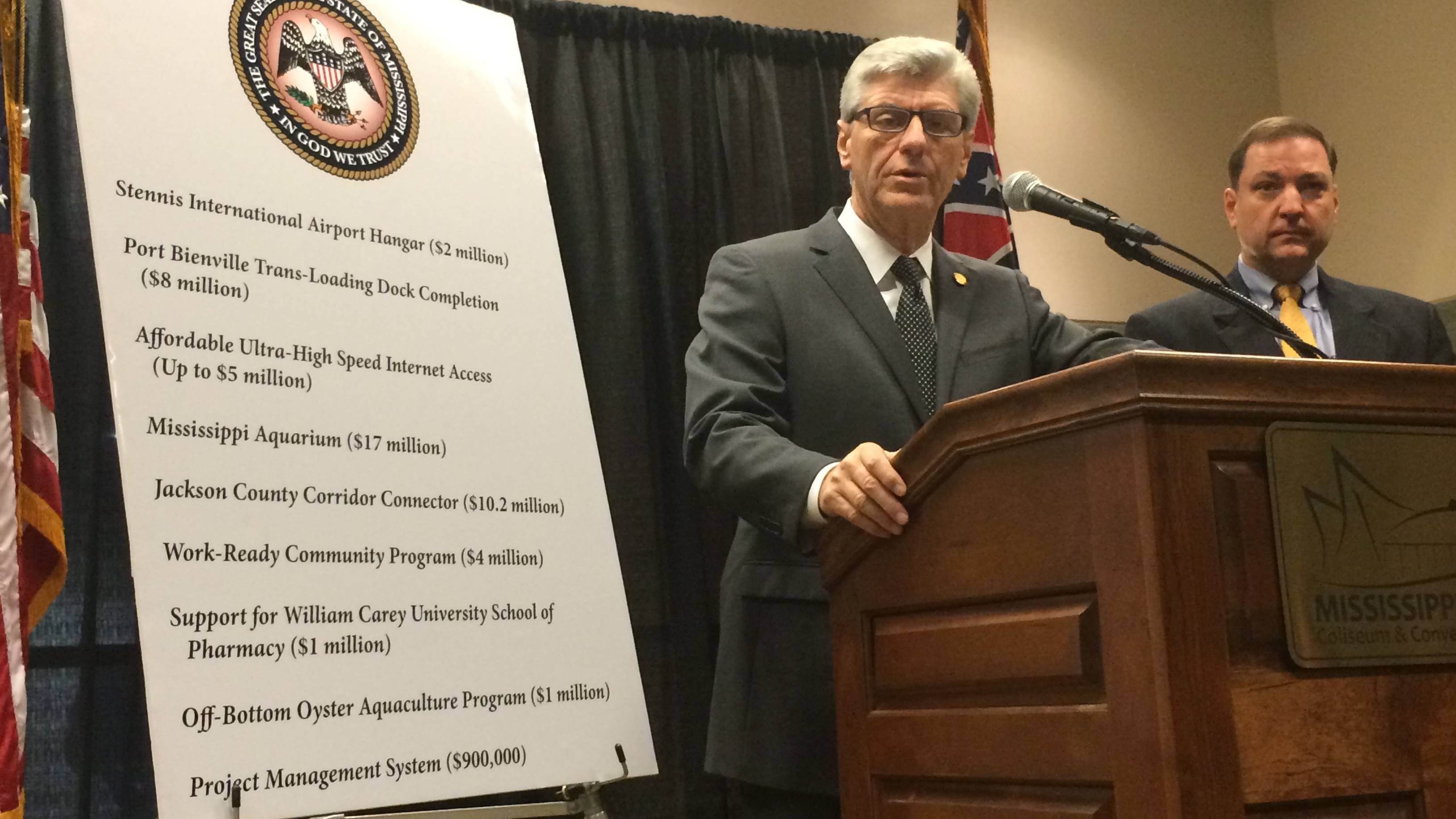