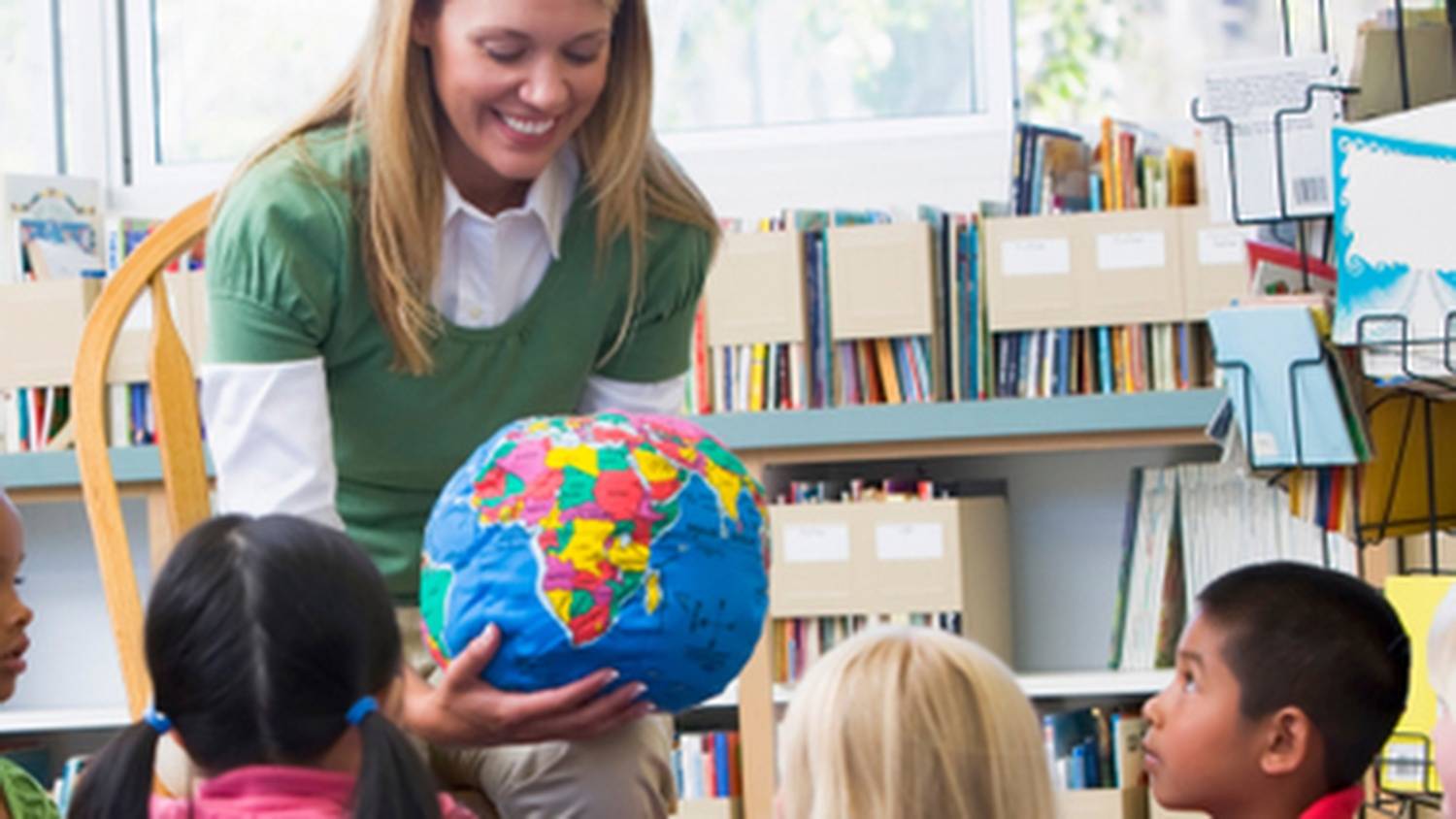 Some state funds allocated to help special education students are not being put to use according to data from the Mississippi Department of Education.

More than a third of the money allocated to the Special Needs Education Scholarship Account Program is sitting untouched. That's  according to The Parents Campaign which says it received the information from the Mississippi Department of Education through a public records request. The legislature funded the program with 3 million dollars. After last school year, there was over $1 million dollars unused. But why?

Grant Callen with Empower Mississippi says there is a clear demand for the program.

"Thousands of students with special needs were being left behind by our public school system. The purpose of the special Needs ESA Program was to give parents another choice," said Callen.

"It has been reported by the Department of Education in the past that some of the parents who children received vouchers said that they were unable to make use of the vouchers because they could not find a private school that would accept their children," said White.

Once a special needs student is approved, parents are given access to a state-funded scholarship account of almost $6500 per school year to pay tuition at a private school or any other special needs service such as therapy or tutoring.

White says the money would be better used if it were left in the public school system.

"Public funds belong in public schools that educate all children. Public funds should not be used for individual choices that do not serve the public interest," said White. 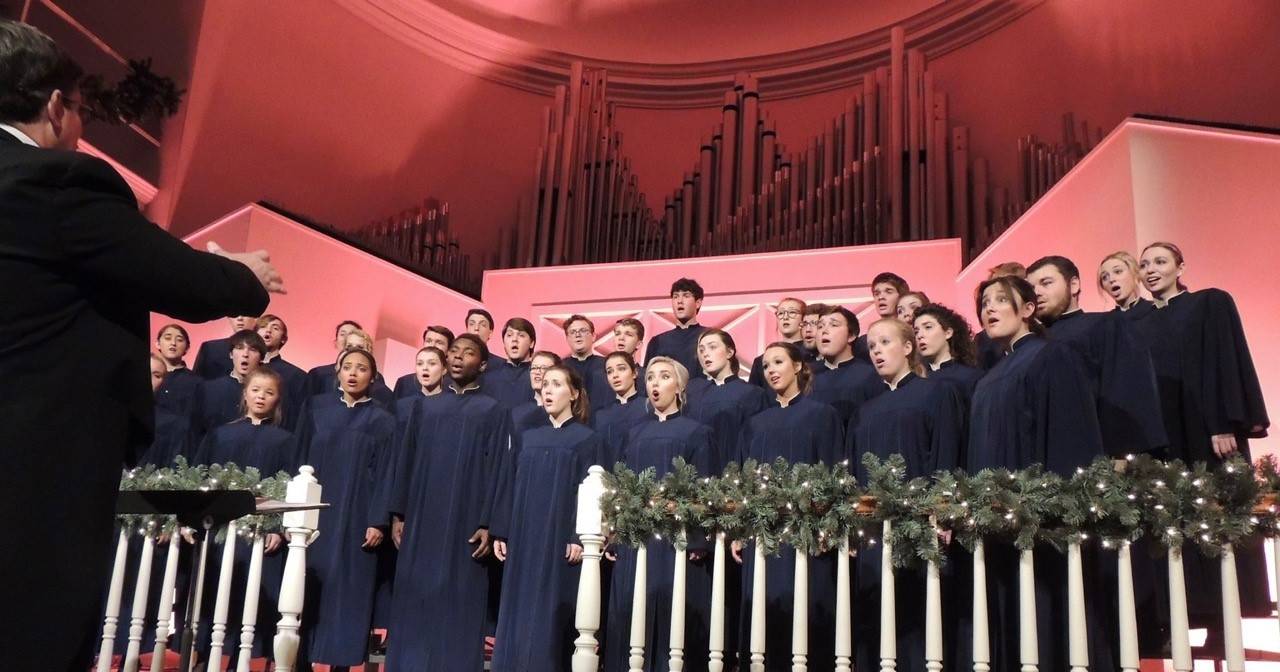 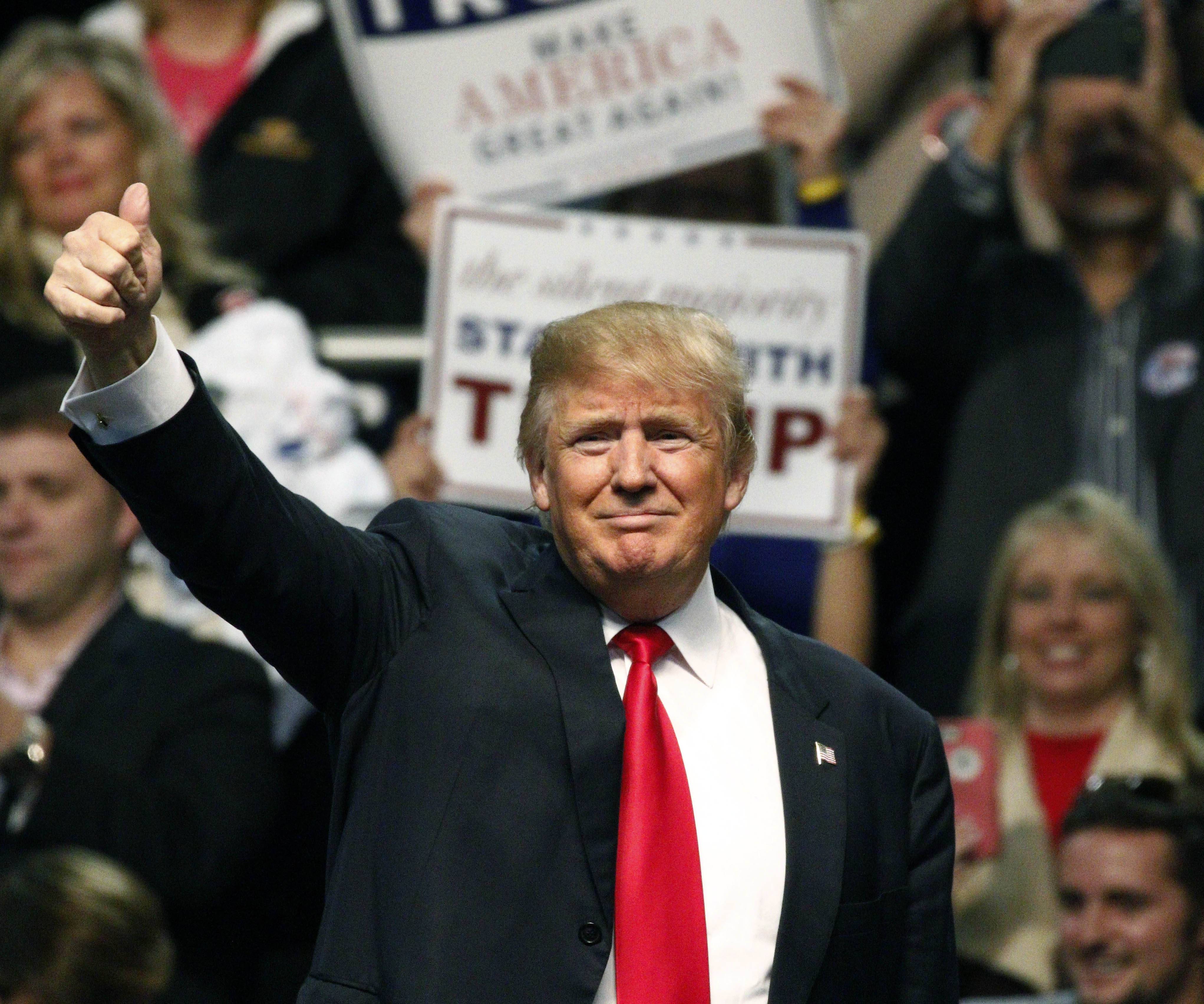