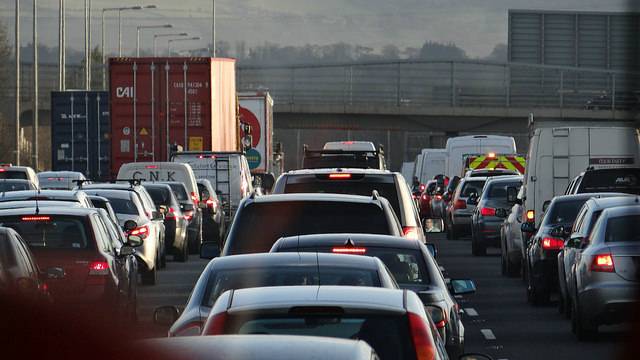 A greater number of Mississippians are expected to hit the road this holiday weekend than in recent years. Travel experts say Thanksgiving Weekend is among the busiest holidays for travelers.

Nearly 47 million Americans, including several thousand Mississippians, will travel this holiday weekend. That's an increase of about 300,000 people this year over last.

Don Redman is with the travel firm AAA. He says this is the largest number of motorists hitting the road since the beginning of the 2008 recession.

"It's been a slow recovery," says Redman. "It's been a long recovery, but still each year's progress. This year also the addition of lower gas prices is helped the family budget. So they're traveling more as well."

Most people will head to a relatives homes, but some will head for major destinations spots like theme parks. However, nearly 90 percent of them will get there by car.

With several major highways crisscrossing the state, and the large influx of vehicles on the road, Mississippi Highway Patrol will also be stepping up their presence. Last year, public safety officials investigated 179 crashes and three fatalities during the Thanksgiving holiday.

"With the high volume of traffic we're expecting, you're going to see troopers," says Poulus. "They're going to be doing patrols. We're going to be looking for careless, reckless drivers. Distracted driving is a huge issue right now too. So we're really asking people to avoid texting while driving."

Experts say air travel is also up this year, with about 4 million people flying. 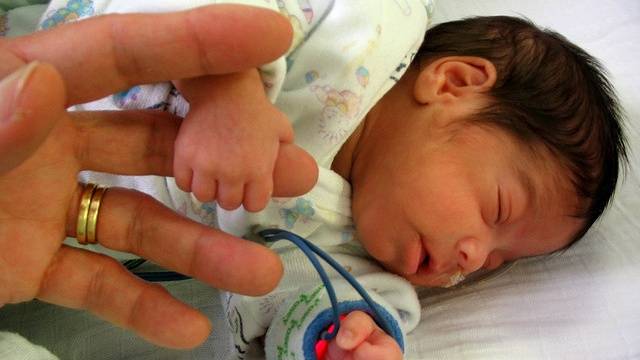 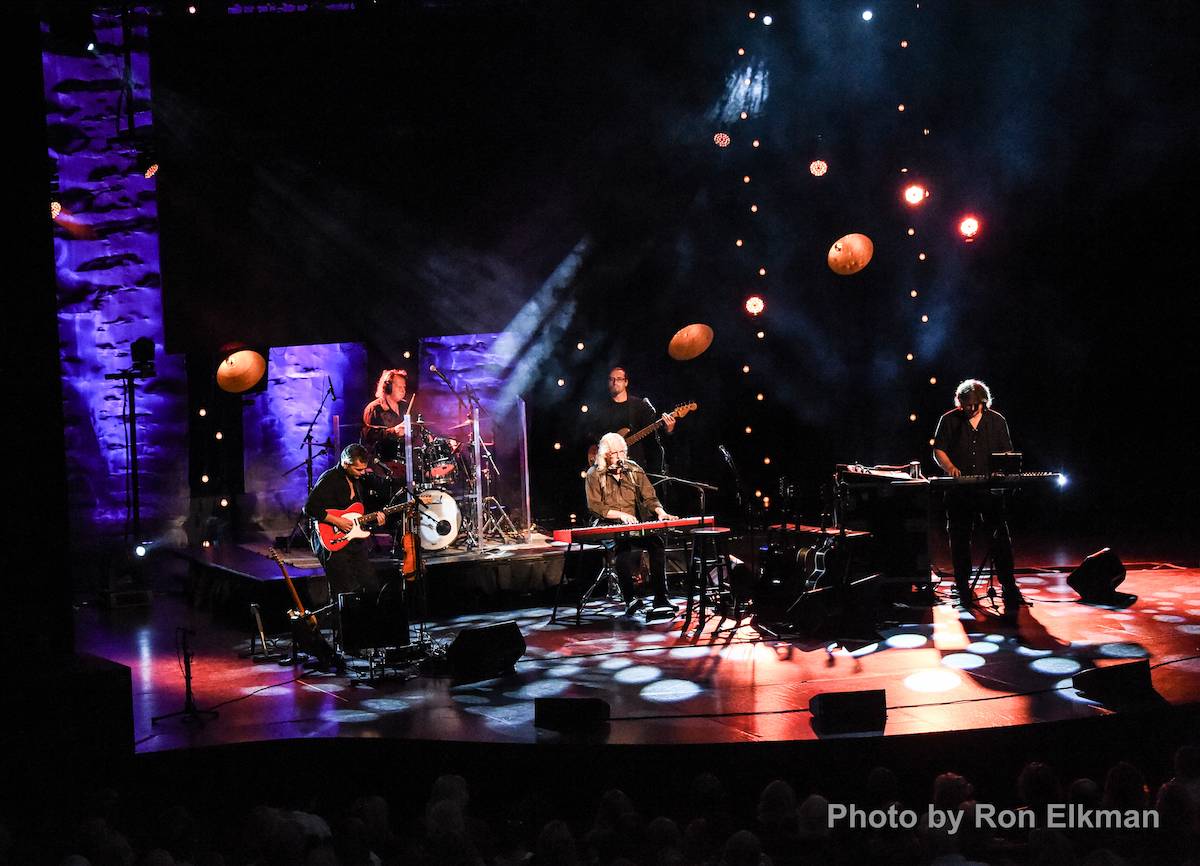