More than 130-thousand Mississippi children have significant mental health challenges but 80 percent of them don't get the help they need. As MPB's Desare Frazier reports efforts are underway to combat the stigma of mental illness.

Teresa Mosley says in 2006 her 15-year old daughter Elisabeth committed suicide. She's sharing her story at a Mental Health Summit in Jackson. Mosley says her daughter struggled with anxiety and depression. She says Elisabeth felt a burden for social issues like homelessness and hunger. Mosley hoped counseling would help.

"And I can remember sitting in a therapy session with her and the therapist saying what makes you said Elisabeth and she said 'well mostly everything,'" said Mosley.

Mosley learned when her daughter was giving away things that were important to her, she had made up her mind to commit suicide. She hopes her experience will help others. John Damon is with Canopy Children's Solutions. The non-profit agency provides mental health care services to children. He says overcoming the stigma associated with mental illness is a challenge. Damon says everyone involved with children should know the signs someone may have a mental health issue.

"We need to have the kind of culture in our schools and culture on our ball teams and our various groups, in our churches, in our Sunday school classes where we're looking for the one kids who's struggling. The one who isn't sitting with anyone," said Damon.

Scott Miller of the International Center for Clinic Excellence in Chicago, says mental health professionals are just as effective as medical providers.

"If you have a family member or if you're struggling you should reach out because what they do has an effect size that is equivalent to most medical procedures," said Miller. 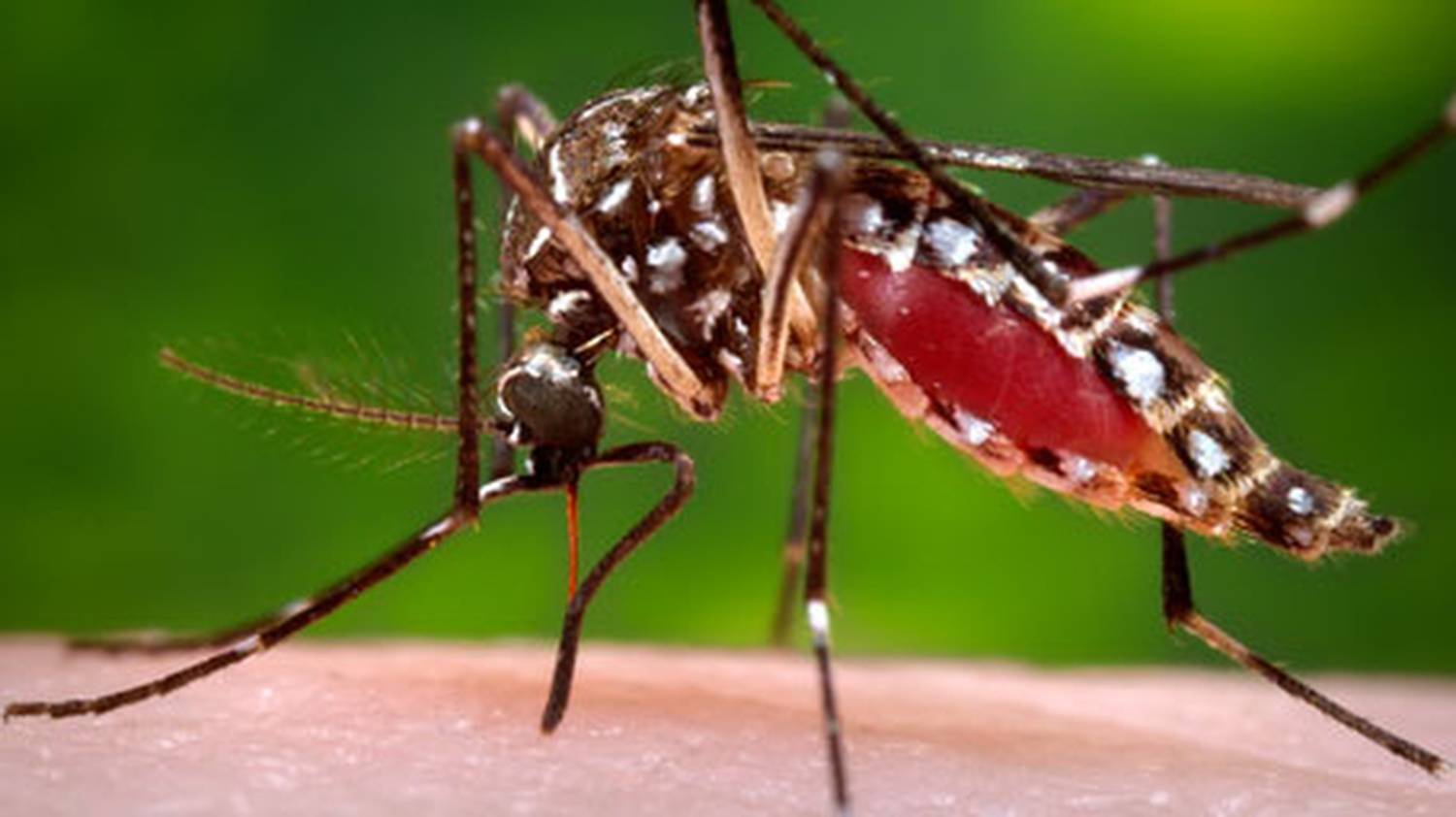 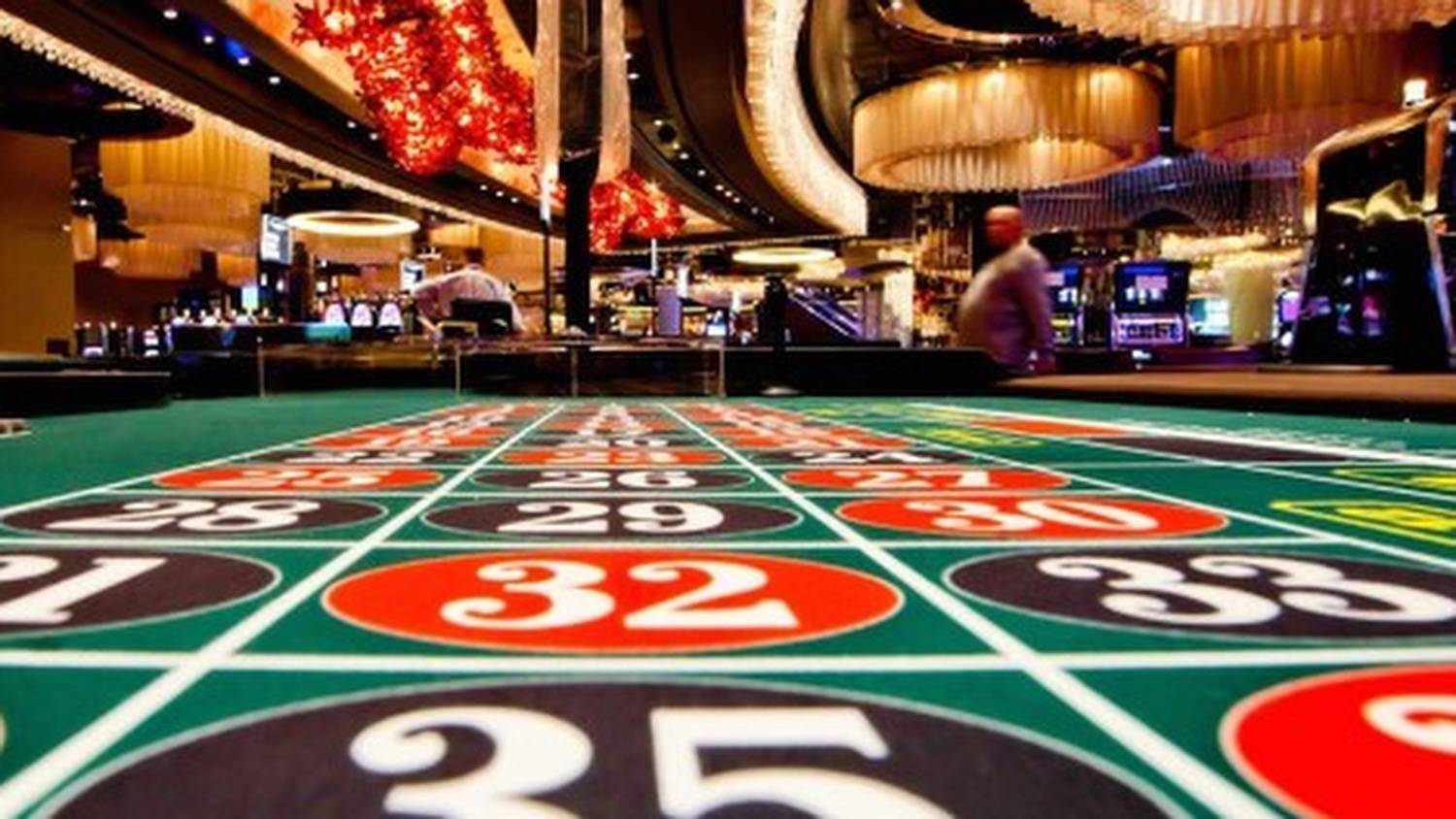