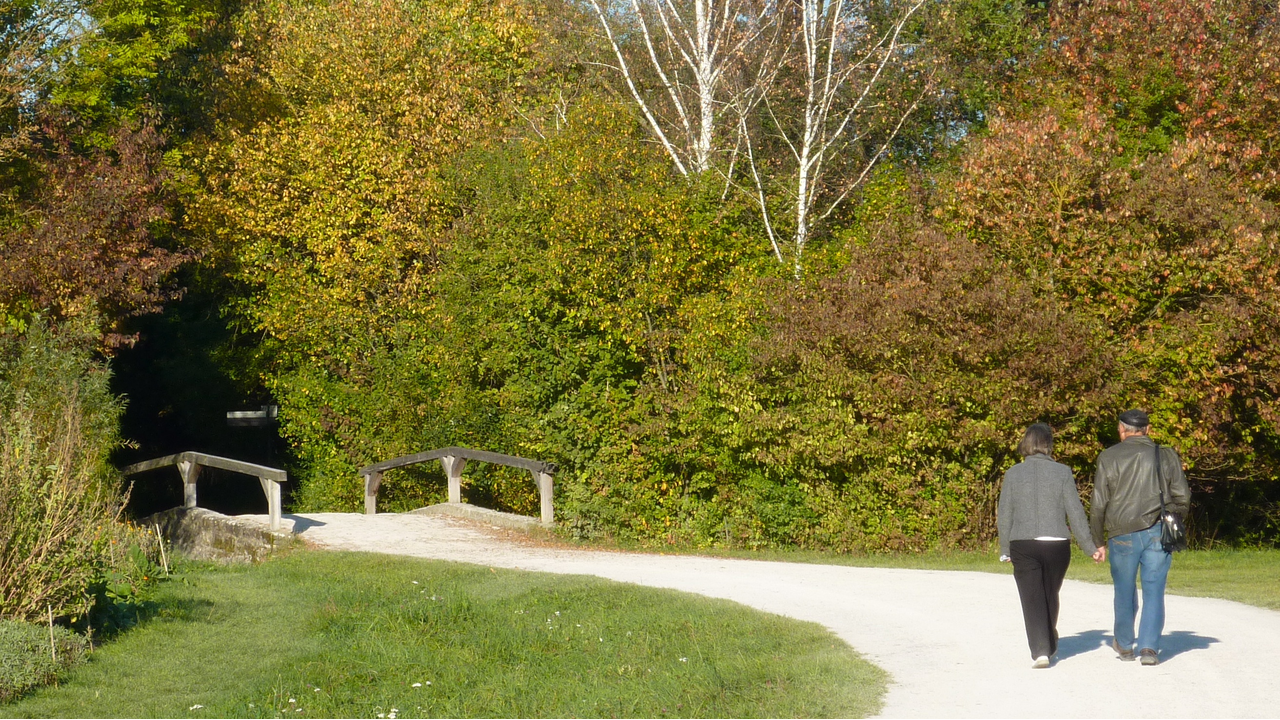 Kiplinger's Personal Finance - a business and finance publisher - ranks the state 4th on a list of the nation's most tax-friendly states to retire.

Sandra Block is with Kiplinger. She says The Magnolia State exempts almost all retirement income - earning a top spot on the list.

Scott Marshall is a Certified Financial Planner  who says eliminating all income taxes for the elderly could make Mississippi more appealing.

"You, know if there was no state income tax period. You have a lot of retirees that continue to work part-time, but they've paid taxes all their life and may choose to work in one state over the other," says Marshall.

Marshall says state taxes or not - other factors play a part in one's decision. He says retirees aren't taxed on  income like 401(k)s and IRAs, and the cost of living is low.

For those reasons alone, retiree Shirley Christian decided to make Mississippi her final destination. She says the sooner you start planning for retirement, the better.

"The economy changes so you can't really tell what it's going to be like when you retire. I would suggest that you start investing your money as soon as you get a job, because it is so important to be ready," Christian says. 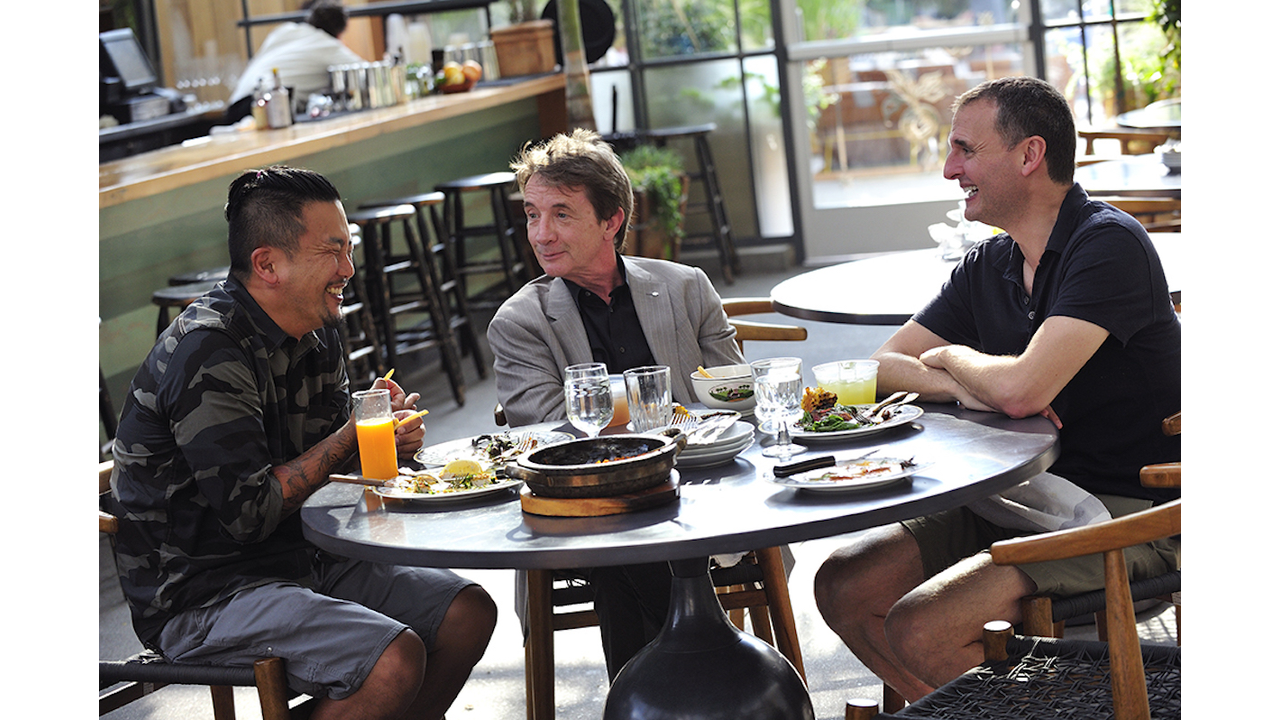 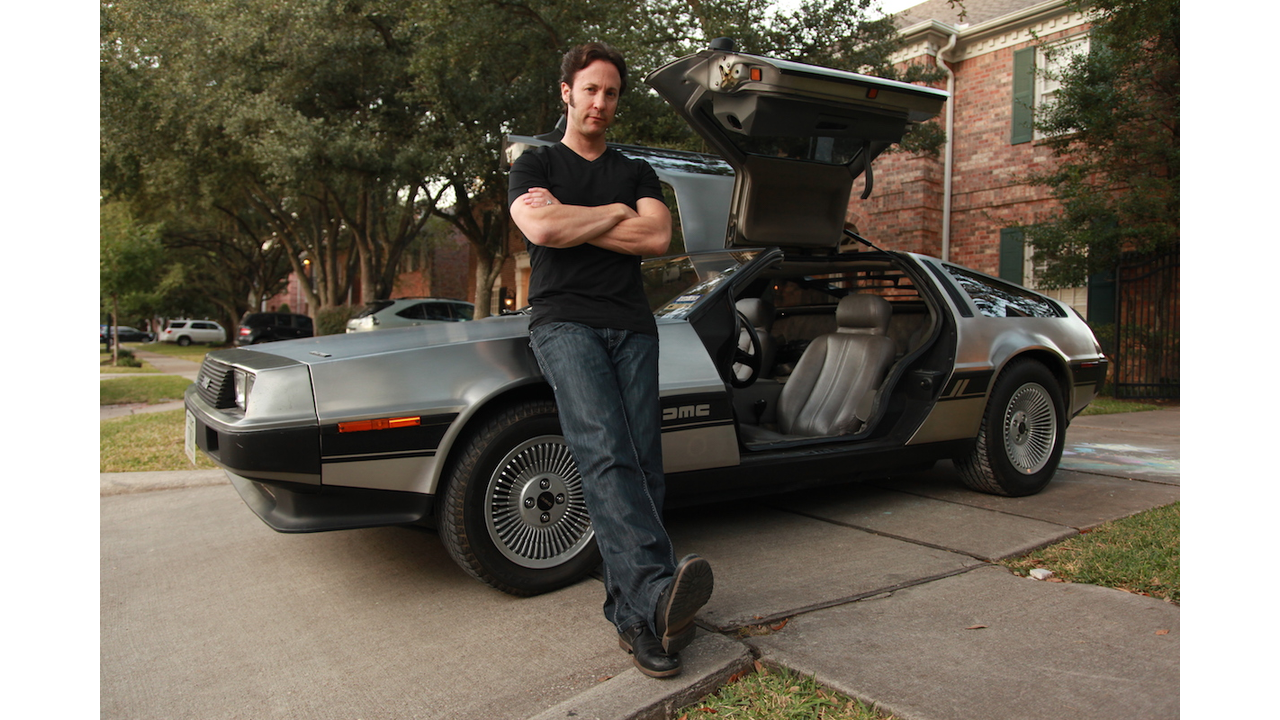