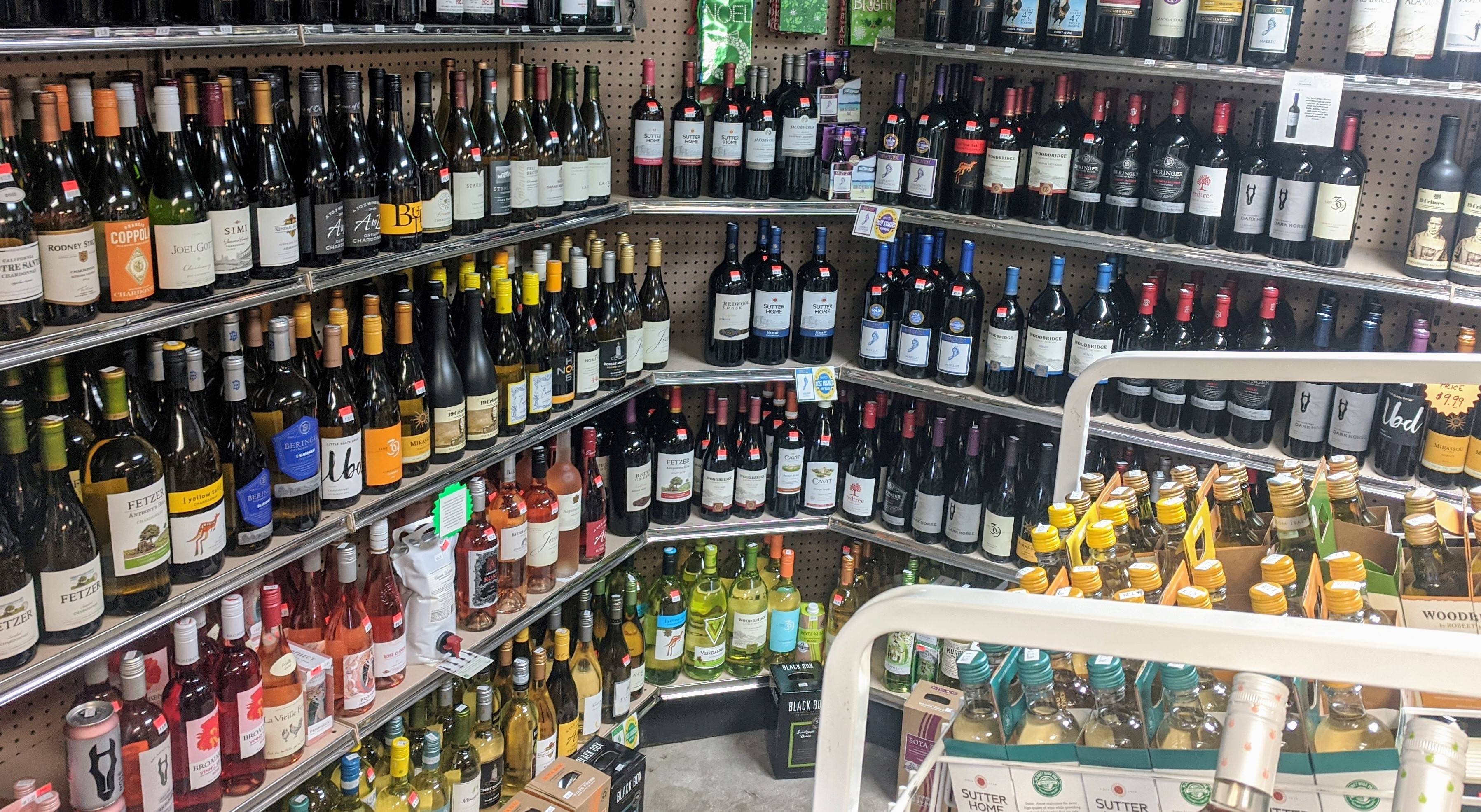 There's a movement in Mississippi to allow the sale of strong wines in grocery stores. MPB's Kobee Vance reports on how changing those laws would impact the state's alcohol sales.

Currently, Mississippi grocery stores can only sell wine with up to 5 percent alcohol. Stronger alcoholic wines are sold at locations holding a liquor license. Elliott Flaggs is the Chair of the Looking for Wine Coalition, an organization lobbying on behalf of grocery stores and chains to change the laws and allow more wine in grocery stores.

"It's an easy way to increase our state revenue considering the issues we have across the state, without raising taxes. On top of that, we have thousands of consumers that want their wine sales to be more convenient and they want more of a selection."

At Woodland Hills Package Store in Jackson, Bill Withers sells wine and liquors.
He believes if grocery chains were allowed to sell stronger wine, it could hurt liquor stores.

"It would kill an awful lot of stores. I don't know that it would kill me, I mean I've survived a long time, but for the guys that are really trying to make a living from it, and you take away that certain percent of their business, you're gonna lose a lot of stores."

Mississippi is one of several states that controls the sale and distribution of alcohol. Alcoholic Beverage Control officials, under the Mississippi Department of Revenue, sells alcohol wholesale to package stores. The alcohol is stored at a warehouse in Gluckstadt. Herb Frierson [fryer son] is Commissioner of the Department of Revenue. He believes the state couldn't keep up with the demand if grocery stores began selling strong wines.

"We're at capacity in our warehouse right now. We've been at capacity for about a year. We've already began the process of delisting some products. If we had to take on a lot more inventory at this time, we would have no place to put it. Literally."

The Looking for Wine Coalition is lobbying legislators to change the way alcohol is sold in Mississippi. They believe the change could produce up to 1,000 jobs in grocery stores around the state. 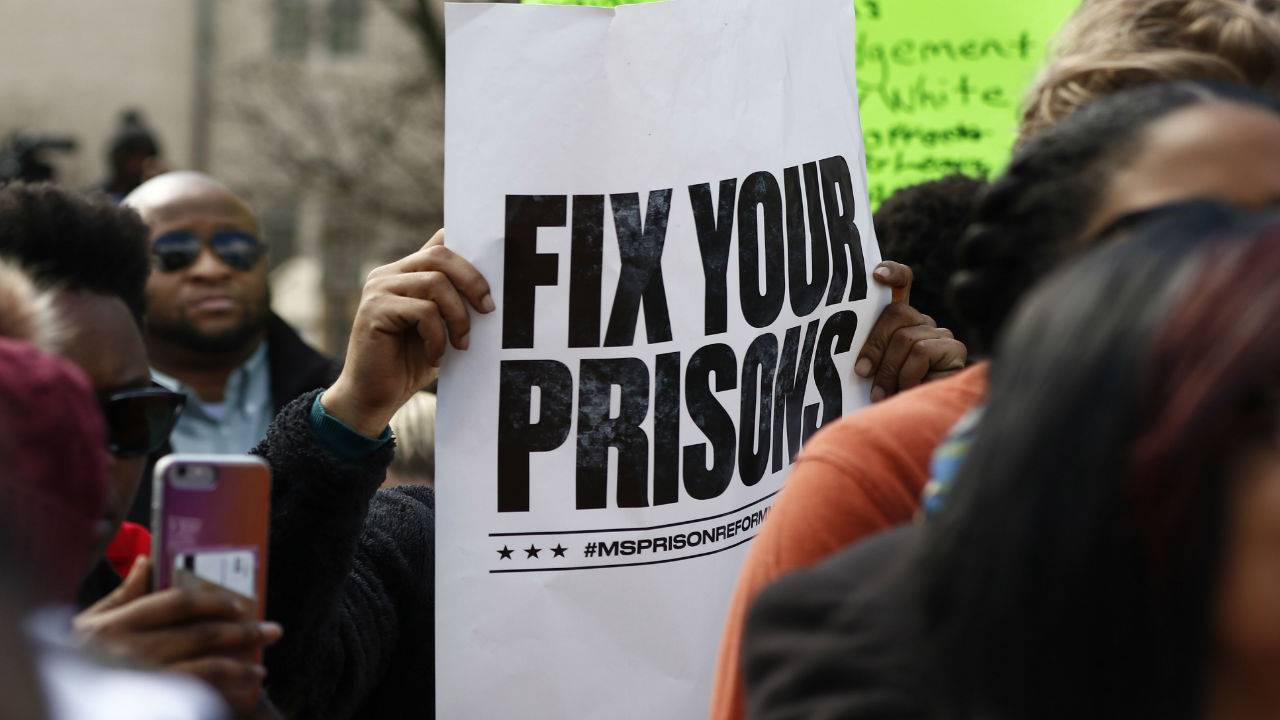 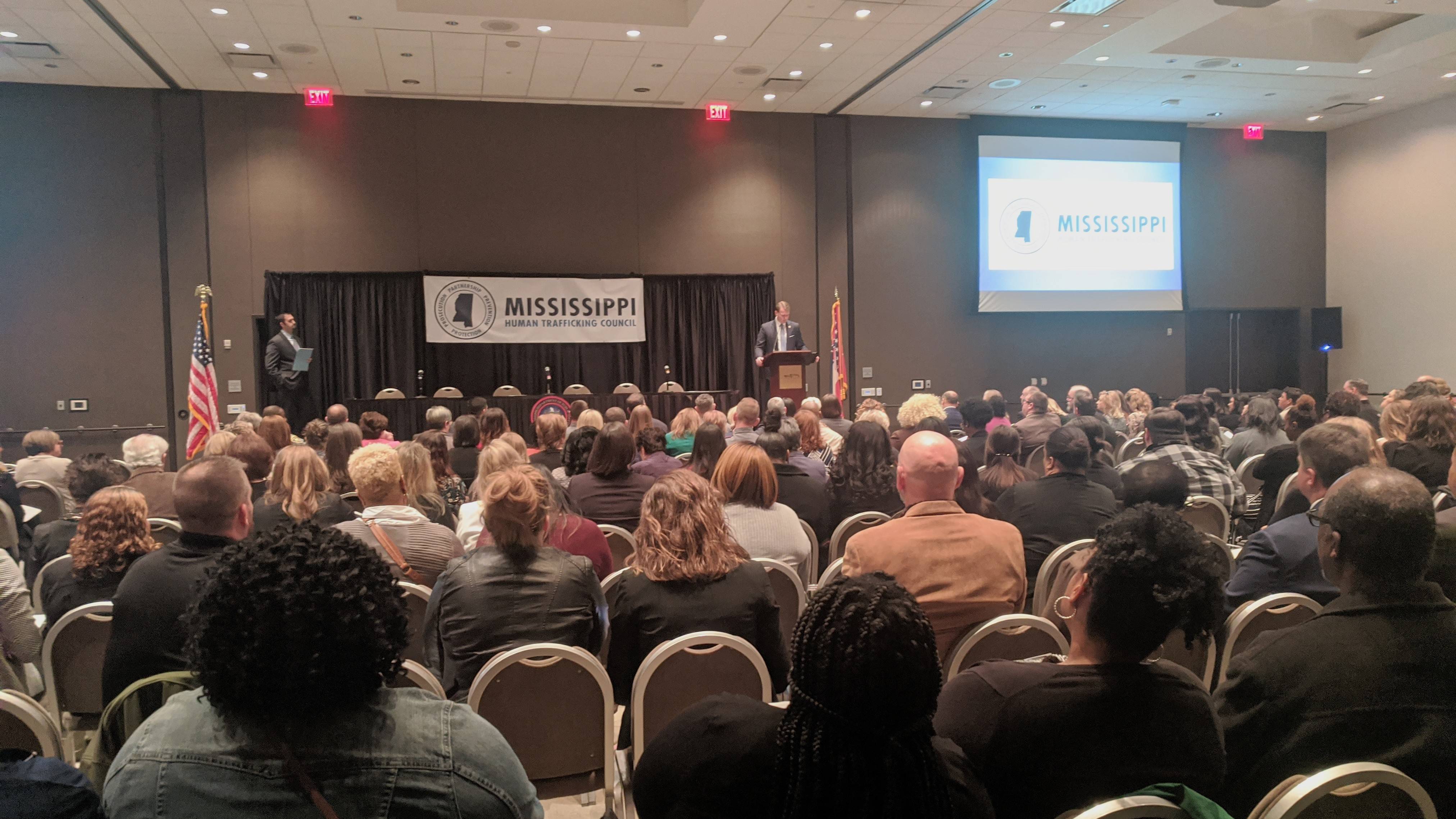