The leader of a Mississippi organization working to combat poverty says too many programs charged with allocating funds miss the mark. MPB's Desare Frazier reports.

U.S. Department of Agriculture Secretary Tom Vilsack was at yesterday's forum.  He says his agency tracks funding to rural counties. Vilsack explained they began by assisting 20 percent of rural counties. "And what we found was that we actually exceed that goal, so now we're working toward 25 percent," said Vilsack.

Larry Johnson, Director of the Greenwood Community and Rec. Center, says groups come in--collect data, obtain funding, but nothing changes. He says often doling out money is left to local organizations. "You have to hold people accountable. When aren't doing what they say they're going to do, and particularly when it can be done, they just need to be dealt with," said Johnson. 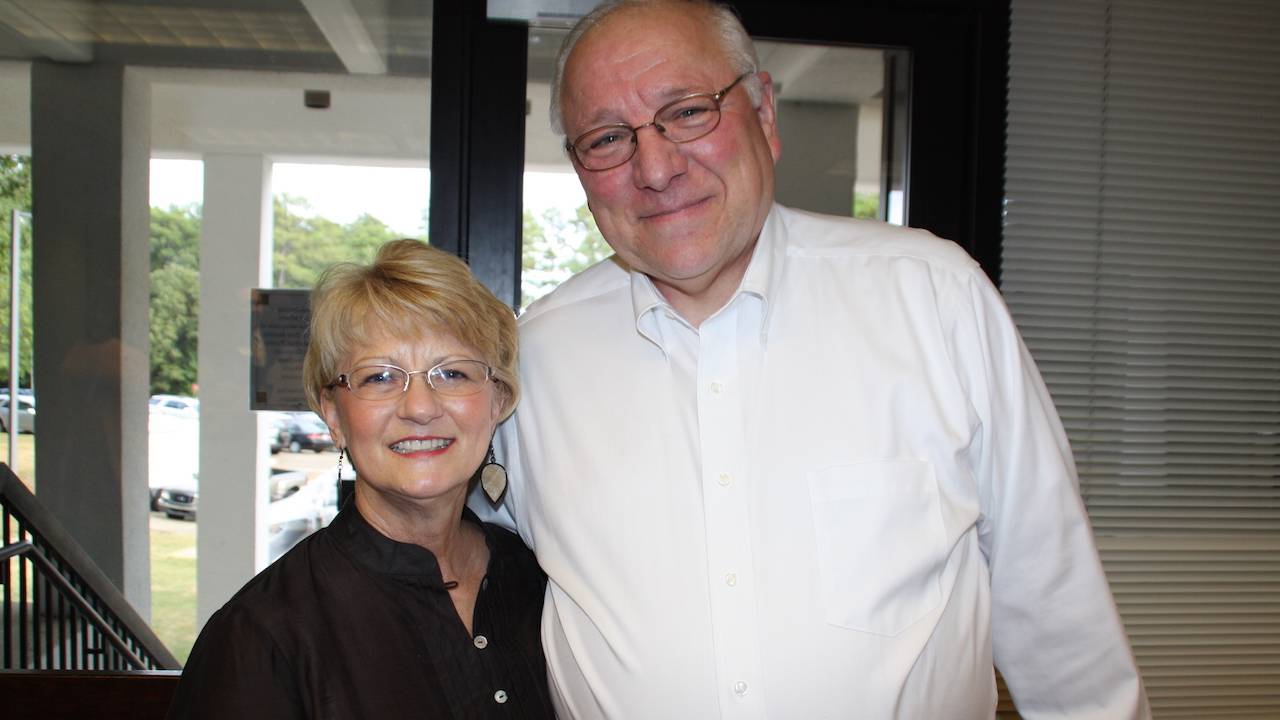 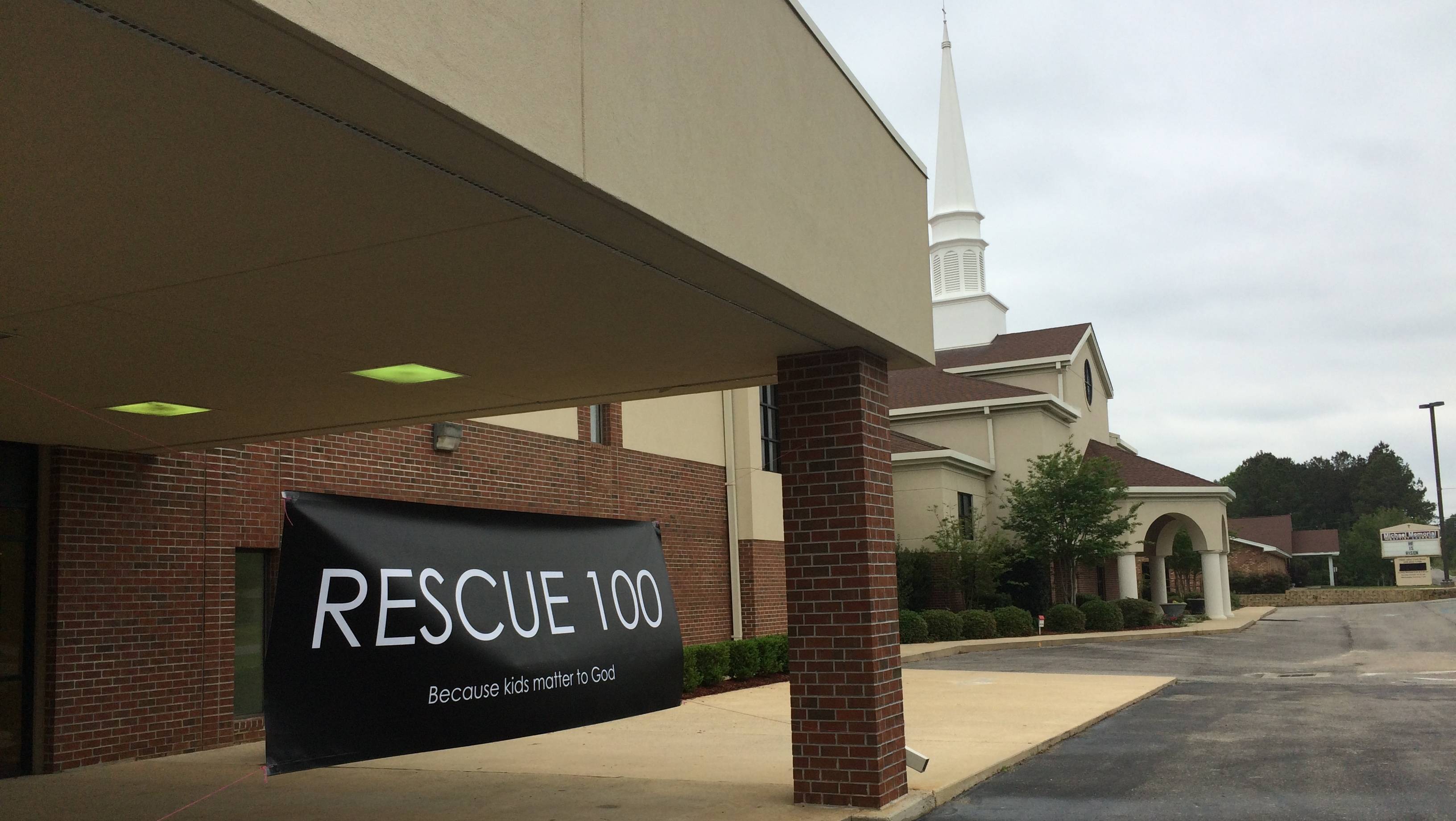