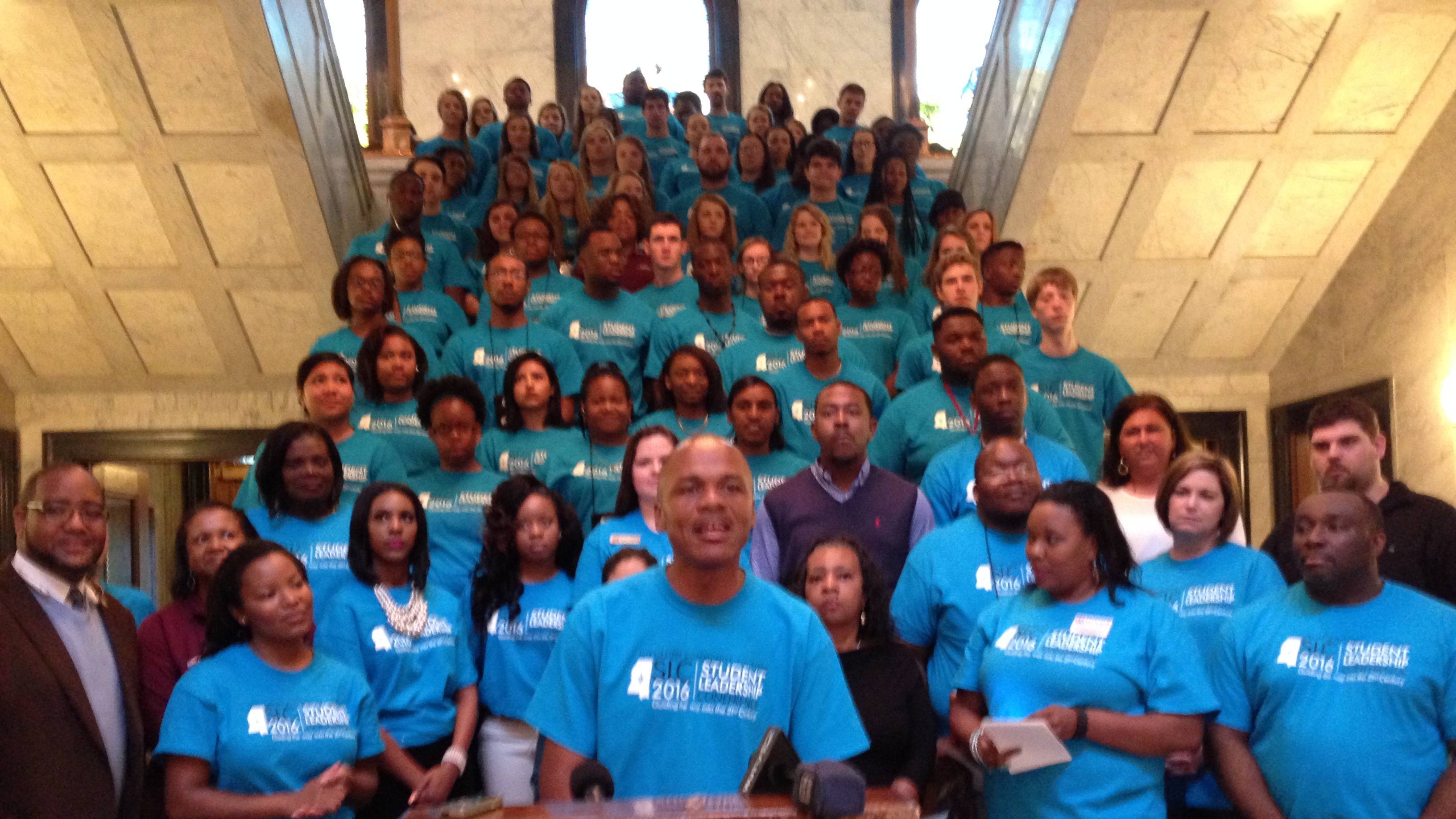 One out of  five women on college campuses are sexually assaulted every year according to the Mississippi Coalition Against Sexual Assault. Now students are working to promote awareness. MPB's Desare Frazier reports.

Rachael is a Pearl River Community College freshman. She vividly recalls last fall talking to a female friend on campus when there was no one around. Then, she says a male student walked up.

"And started actually getting very close to me and rubbing-up against me on my side. Then he forcefully took my hand and tried to pull me and I pulled away a few times and he kept persisting," said Rachael.

Rachael used her martial arts training to make him let her go. She says her friend stood there in disbelief, as the guy walked away laughing. Rachael says she reported the incident. A classmate told her the same student sexually assaulted someone, but it wasn't reported. Rachael says he's now barred from campus. Wavette Davis with the Mississippi Coalition Against Sexual Assault says there are more assaults on college campuses than many realize.

"One in five women, one in 16 men,will be assaulted on campus. Ninety percent will not report," said Davis.

Student leaders from Mississippi community colleges are at the capitol to promote awareness. Freshman Mary Parker Haynie feels safe at East Mississippi, but says she carries mace after her friend at another university was attacked leaving a night class.

"A man grabbed her from behind. But luckily she did have her mace. So, she sprayed him down and ran to one of the light poles and called police," said Haynie.

Wavette Davis says colleges and universities are taking the issue much more seriously. They are required by law to report the cases, make the information available to students and provide support to victims. 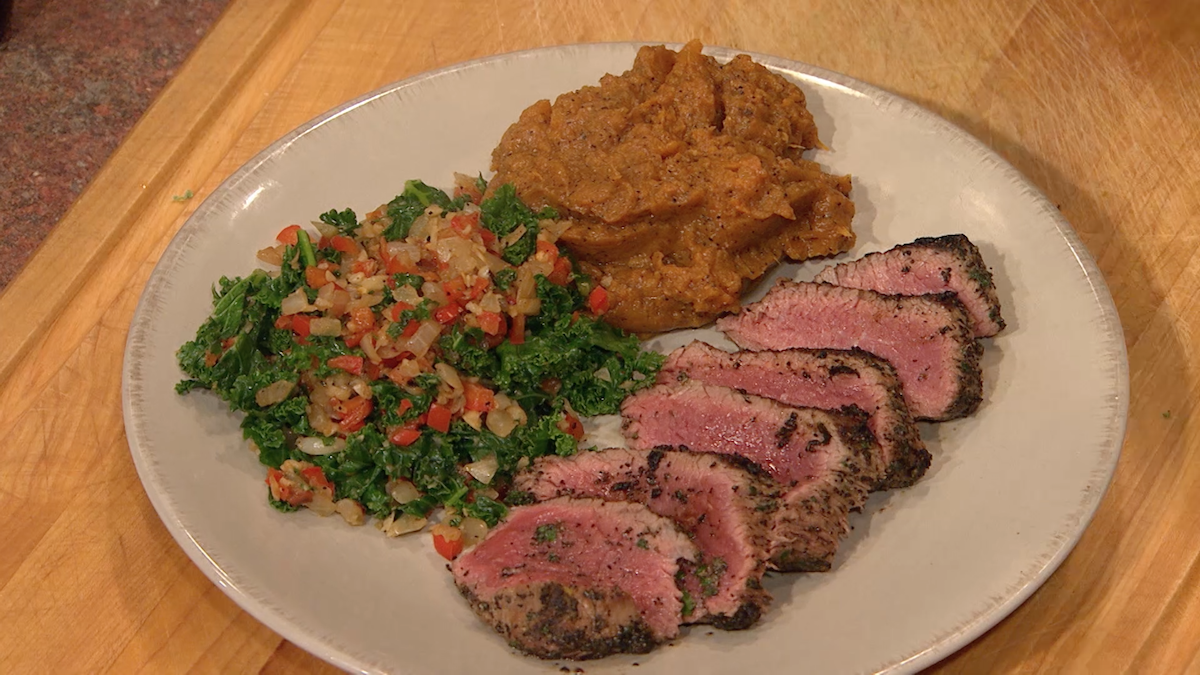 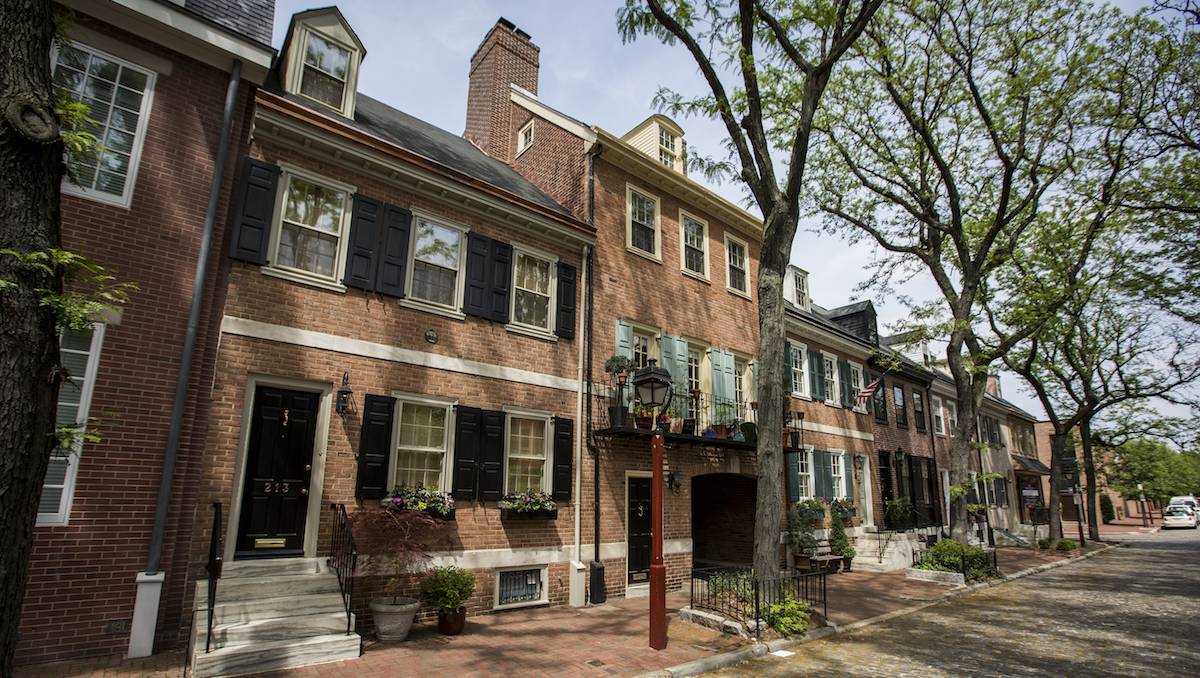