Mississippi’s Congressional delegation is supporting a $16.3 billion reform bill for the troubled Department of Veterans Affairs. The Senate is expected to take up the measure Thursday.

The House of Representatives passed the bill Wednesday by a vote of 420 to 5. The compromise bill has funding for more hiring and facilities, but it also provides $10 billion for private care for veterans who live more than 40 miles away from a VA facility or who have to wait more than 30 days for treatment.

Mississippi 3rd district Representative Gregg Harper, who voted in favor of the bill, says that could have a big impact here.

"We hear many concerns about patients who may have to travel hours to get in to be seen by physicians," Harper says. "I think it's an incredible benefit and it makes perfect sense. I believe our veterans groups will look at this as a big plus and a step in the right direction to make sure we're getting them the care they need."

Harper adds, it’s not clear how many vets might take the private care option.

"That's really going to be determined on a case-by-case basis," he says. "I think most veterans would prefer to get their treatment at the VA center if it it was done in an appropriate manner and a timely fashion. So it remains to be seen, but at the heart of this, we've got make sure that this has to be transparent. If there's a problem in the system, tell us about it."

The Senate is expected to vote on the measure Thursday. The bill is estimated to add $10 billion to the deficit over the next decade, which has worried some legislators - though not enough, it seems, to stall the bill.

"It's not everything I would have ever wanted as a fiscal hawk, but it's something I think we can live with," says Mississippi Senator Roger Wicker. "I think in the long run, what we may find is that, number one, veterans will get better care, and number two, with the choice element, we may end up saving meony in the long run."

He adds: "It is a real reform, and frankly a lot of us thought we'd get stop-gap spending, throw some more money at the problem without a reform. I view this as some additional spending, yes, but coupled with a major effort to give choice and variety and options to our veterans."

Fourth district Congressman Steven Palazzo also voted in favor of the bill, as did 2nd District Representative Bennie Thompson. In a statement, Thompson called the bill "a push in the right direction." 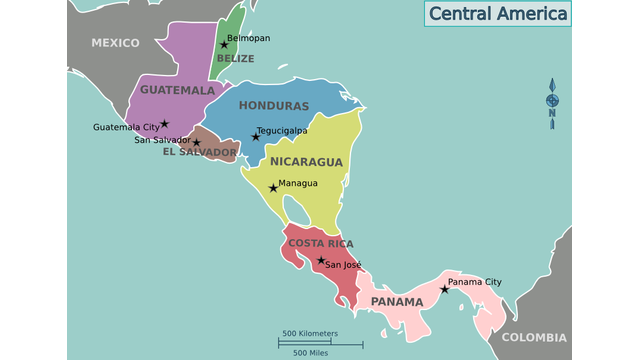