You will probably pay more for car insurance in Mississippi by the end of the year. That's according to the state Insurance Department. MPB's Mark Rigsby reports.

The Mississippi Insurance Department is in preliminary discussions with at least four major insurance companies about increasing rates for drivers.

"Based on the cost trends we're seeing, and the frequencies, I don't think it would be unreasonable to expect to see increases, in some cases, up to 20% or more," says Andy Case, consumer services director for the department. He says these big insurance companies are receiving a higher number of claims, and costs are climbing, preventing them from hitting their required profit margin. He says the cost associated with medical bills and lawsuits are consistent, but the costs for auto body repair is outpacing other states.

"We don't have the best roads in the world. There's a lot of construction going on. We're very distracted. We're so preoccupied anyway. Our electronic devices we have we're juggling with," says Randy Ates, an agent for Shelter Insurance in Brandon. He's been in business for 27 years. He is in favor of a rate adjustment.

Some of the companies in discussions with the state requested adjustments last year, but were denied.
The companies have not yet made official requests to increase rates, but Case says drivers should expect rates to go up by the end of this year. 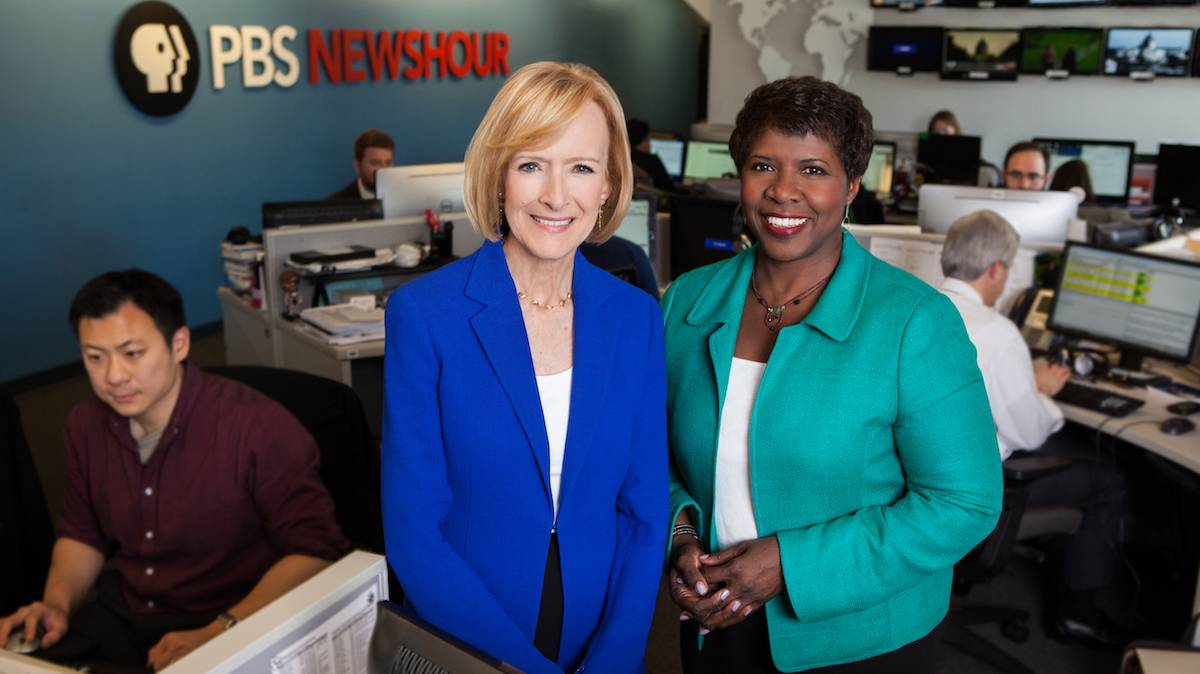 previous Post
Mississippi Public Broadcasting
Questions for President Obama: A PBS NewsHour Special
by ellie banks
•
next Post
NEWS
2016 Hurricane Season Likely To Be Busier Than Past Few
by evelina burnett
•
next Post