Mississippi Republicans are in Cleveland at the national party convention to nominate Donald Trump as their nominee for president. MPB's Desare Frazier reports.

Republican Jim Herring, is a member of the state executive committee. He's also served as chairman for the Mississippi Republican Party. His choice for president was Jeb Bush. But he's says Donald Trump won and he's in Ohio to support him.

"I think his idea of putting America first is what resonates with the people and that's what I'm looking for. I'm looking for that kind of message because I think that's the winning message," said Herring.

Herring is looking to hear Trump continue his focus on homeland security. He says Trump's choice of Indiana Governor Mike Pence, a conservative, as his vice presidential running mate will help the campaign.

"He seems to be well-received as best as I can tell among the-if you want to call them the establishment. Those who have been involved in Republican activities as I have been for many, many years," said Herring.

Republican Austin Barbour, a national political advisor and Mississippi attorney, isn't going to the convention. He supported Rick Perry and later Jeb Bush. He says Trump will carry Mississippi in November, because it's a solidly Republican state. But he's undecided.

Mississippi has 40 delegates representing the state at the Republican Convention. 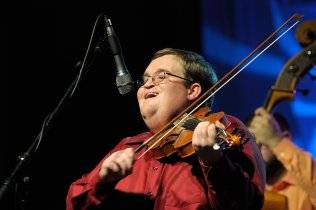 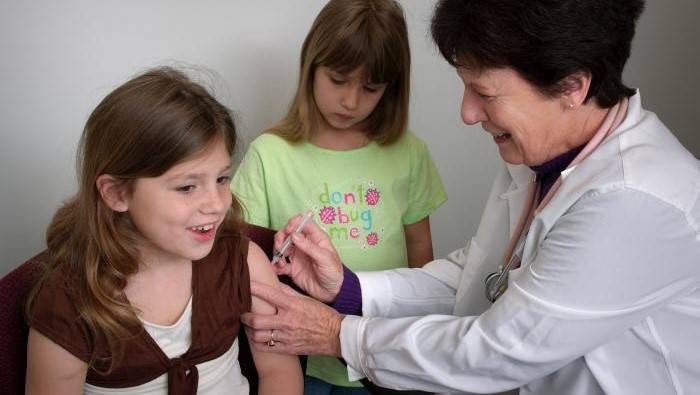