The Mississippi Supreme Court is ordering the Secretary of State's Office to add a Democratic  presidential candidate's name to the March 8th ballot. As MPB's Maura Moed reports, Secretary of State Delbert Hosemann calls it an inconvenience.

According to a ruling from the state's Supreme Court, presidential candidate Willie Wilson of Chicago Illinois timely submitted his petition and qualification papers to the Mississippi State Democratic Executive Committee. The Party rejected the petition, but later reconsidered - asking the Secretary of State to put Wilson's name on the primary ballot.

Hosemann says since absentee and overseas military voting has begun, he refused. He says adding Chicago businessman Willie Wilson to the ballot is expensive and could -quote - "sow chaos and confusion."

"There are thousands of hours of work to be done in the next few days. The cost of this would clearly be in the hundreds of thousands of dollars to the citizens of Mississippi," says Hosemann.

The Supreme Court has ordered that Wilson’s name be added to the electronic Statewide Election Management System. That way, it'll be made available through electronic voting machines for the Democratic primary on March 8. The Court also orders any voting precincts using paper ballots for the election prepare ballots that also include Wilson as a candidate.

Hosemann says this will require thousands of hours of work.

"We have already sent out approximately seven thousand absentee ballots, and probably a couple of hundred of military or overseas voting ballots have already been sent. Some of those machines will take as many as 96 different ballot styles in one card," Hosemann says.

The state Supreme Court has ruled that Wilson’s name is not required to be added to any absentee ballots prepared or issued to voters. 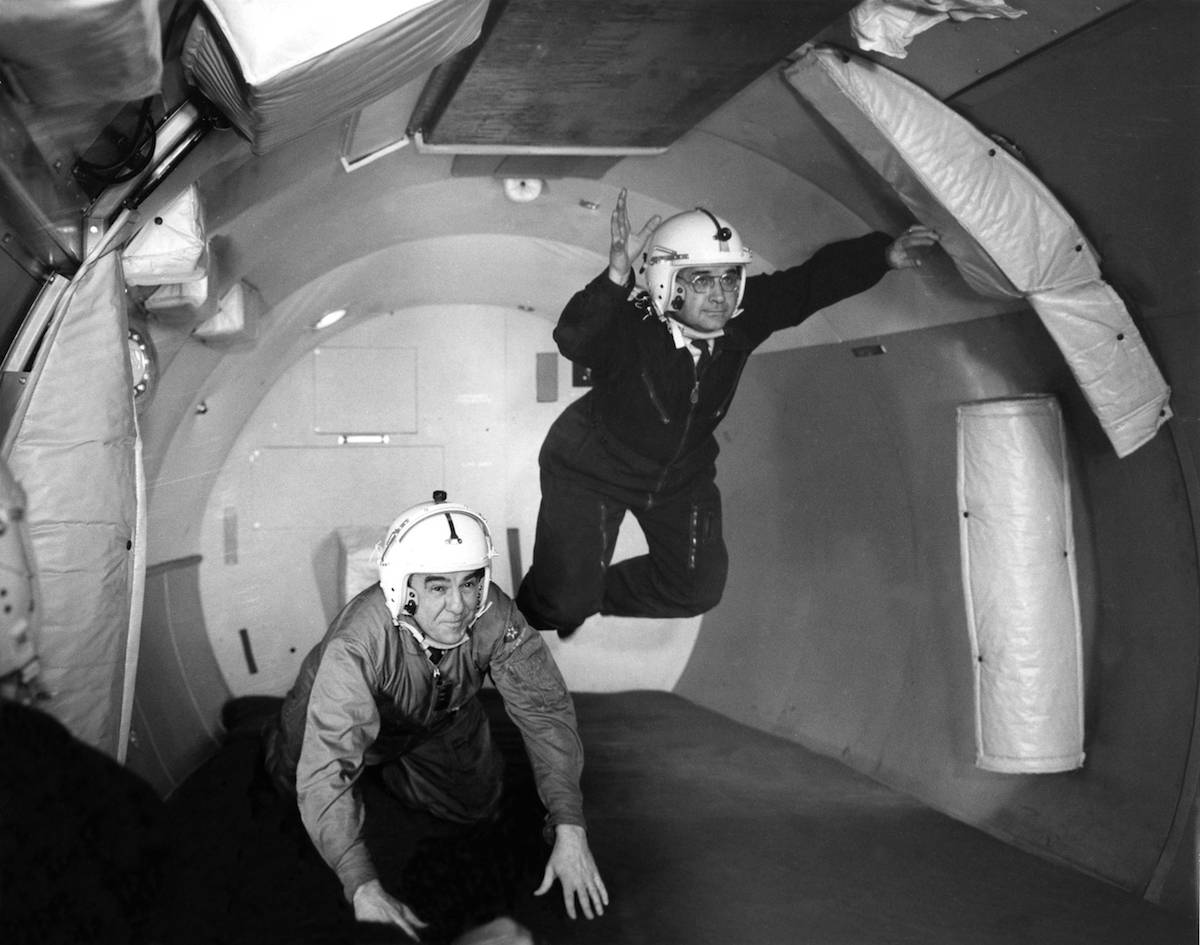 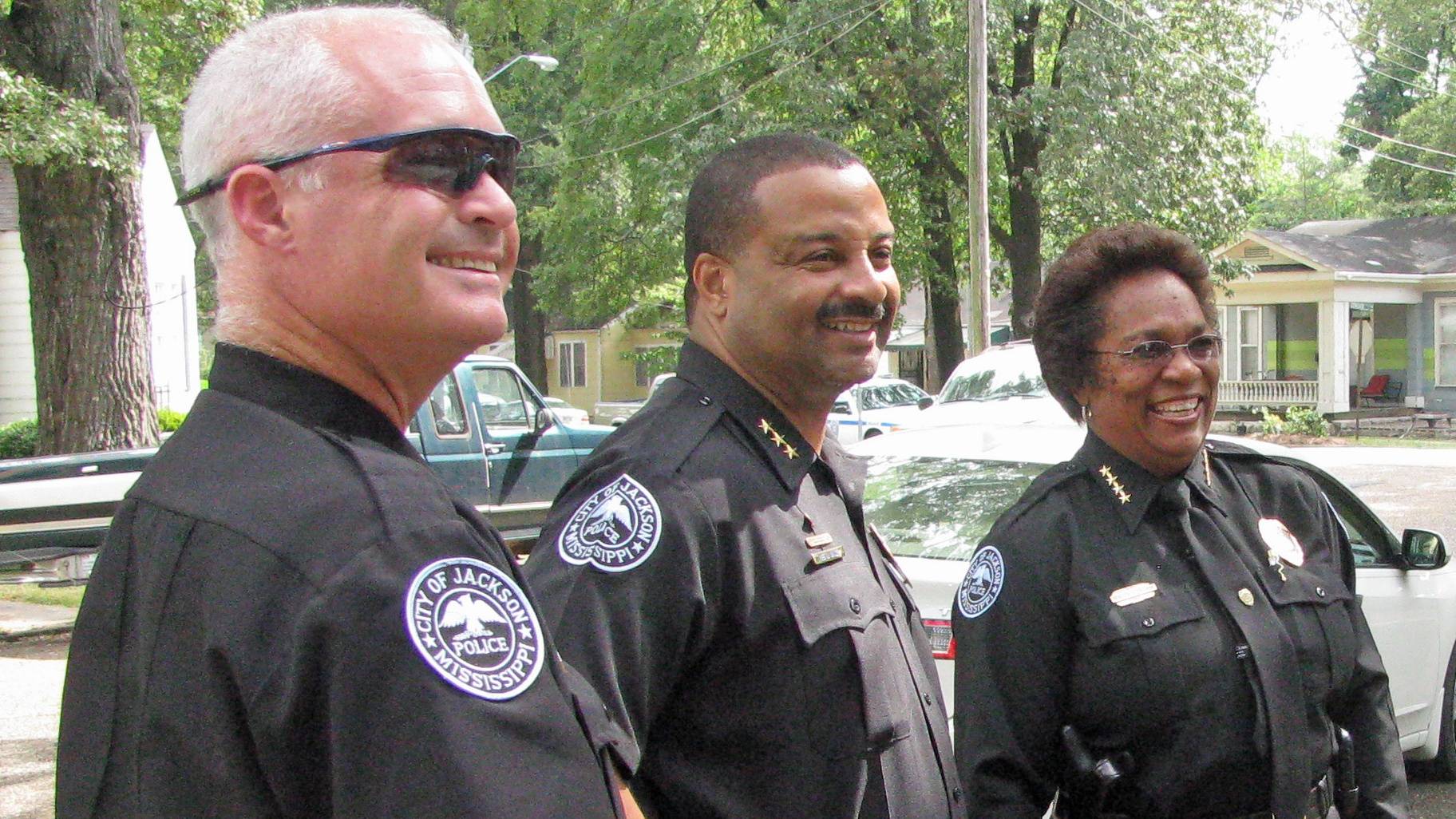