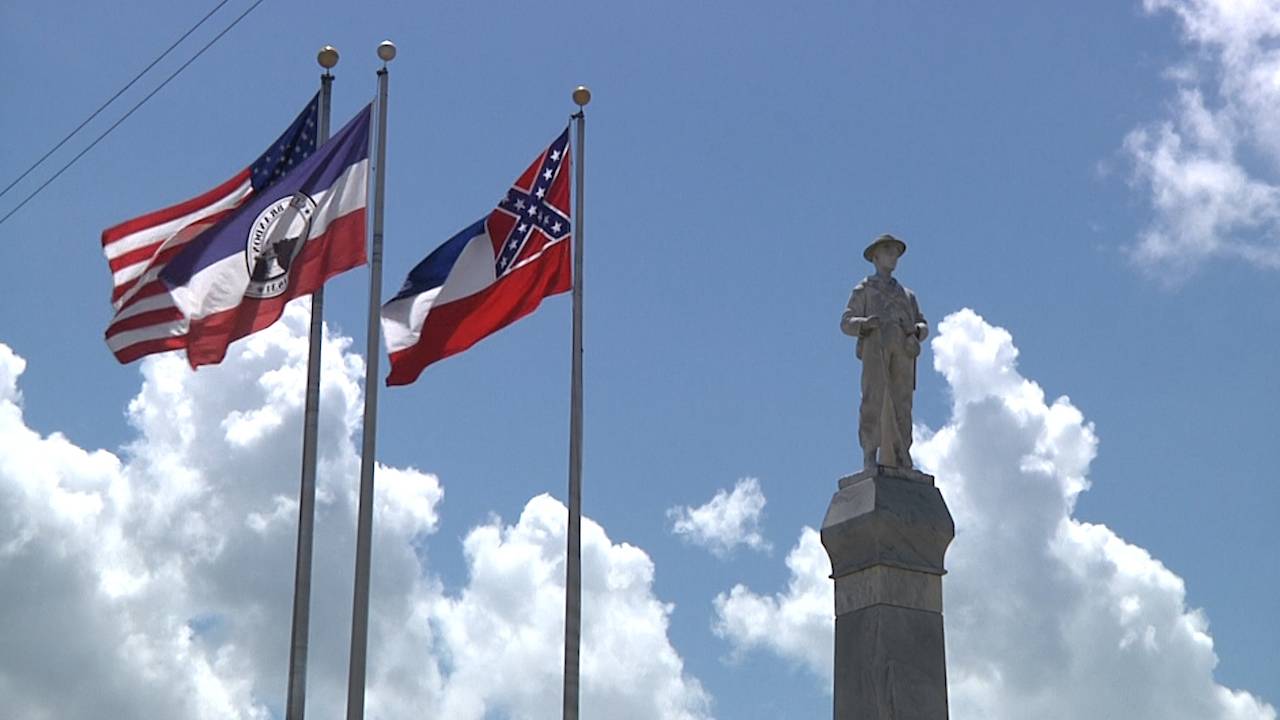 The interim leader of the national NAACP says Mississippi needs to remove monuments to the Confederacy from public squares.  MPB's Ezra Wall reports.

"Racial hate symbols" is what Derrick Johnson calls public references to the Confederacy.

"For Mississippi to move forward we have to move beyond race, and the legacy of hatred is something that should not be celebrated," says Johnson.

Johnson is the longtime president of Mississippi's NAACP and now leads the national organization on an interim basis. He says there are also economic reasons to take down remnants of Mississippi's Confederate past.

"We do not have a single Fortune 500 company or a single Fortune 1000 company headquartered in the state of Mississippi," says Johnson. "There's a reason for that. No one wants to come here and do business. So if policy makers want to talk about economic development and growth, they need to take a serious look at the images that reflect the state."

Mississippi's primary stated reason for leaving the Union and joining the Confederacy was "thoroughly identified with the institution of slavery." The state said slavery was "the greatest material interest in the world."

In spite of that, pro-Confederate author Ron Kennedy says the struggle was not about slavery.

"Our Confederate ancestors were fighting for freedom; they were not fighting for slavery," says Kennedy. "But, the invader must tell the slanderous lie in order to have their justification for invasion, defeat, and occupation of the south."

According to the Southern Poverty Law Center, there are more than 130 public recognitions of the Confederacy in Mississippi, including statues, buildings, roads, and the official state flag. 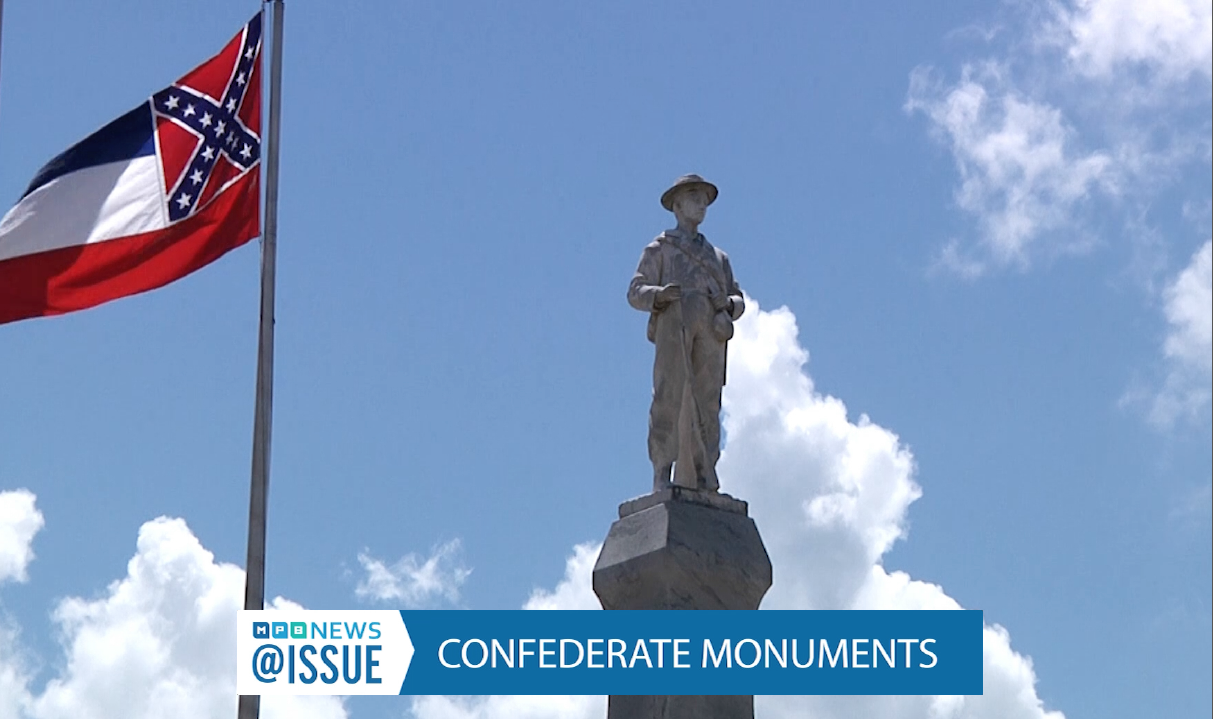 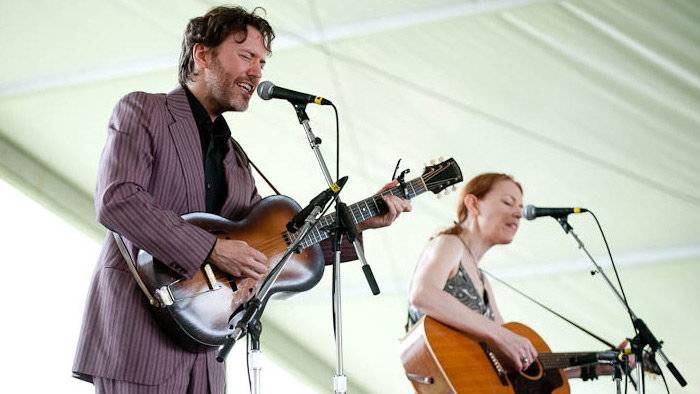