The administrator of NASA says he's optimistic the incoming administration in Washington will continue many of the programs currently underway.  MPB's Evelina Burnett reports, he made his final visit to Hancock County’s Stennis Space Center, two weeks before stepping down.

Asked about any uncertainty now for the space agency’s goal of traveling to Mars, Administrator Charlie Bolden says the Trump administration doesn’t present any more uncertainty than Obama's did 8 years ago.

During his tenure, the Constellation and Shuttle programs were ended, and the Space Launch System introducd. Testing on engines for the SLS is being done at Stennis, and parts of the rocket are being built at nearby Michoud Assembly Facility in New Orleans. Bolden says he thinks the program’s vision and progress will keep it going.

"We're not talking about drawing boards. We're talking about real-live hardware," Bolden says. "We've got a segment that's complete over there. We've got stuff that's getting ready to go down to KFC. So I think we're very far along in the program, so I'm relatively comfortable that we'll be OK."

Stennis Space Center director Rick Gilbrech says he's also hopeful the testing for the program will continue, in part due to the engine's flexibility.

“Wherever you want to go you need a heavy-lift rocket, and we’ve intentionally made it so that it can fit a number of different destinations," Gilbrech says. "To me, that's sort of the base building block, and that's why we've had good bipartisan support of the exploration system. We're very close. It's very hard to get hardware to this maturity point, and so I think we'll be allowed to continue, I hope, and to test this rocket and to get to see this rocket fly in space."

NASA has nearly 1,900 employees and contractors at Stennis.

Administrator Bolden will step down as the leader of NASA on Jan. 20,the day before the inauguration. 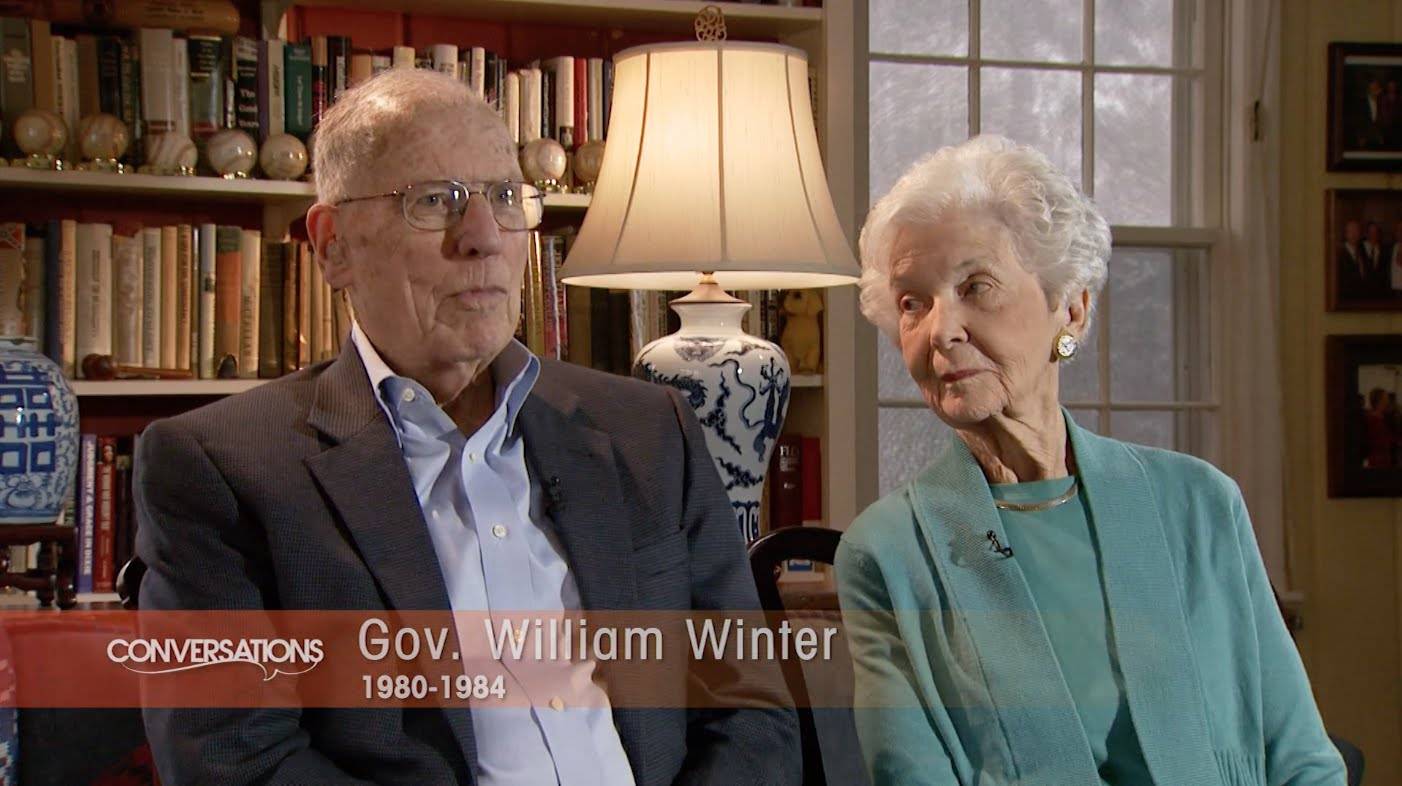 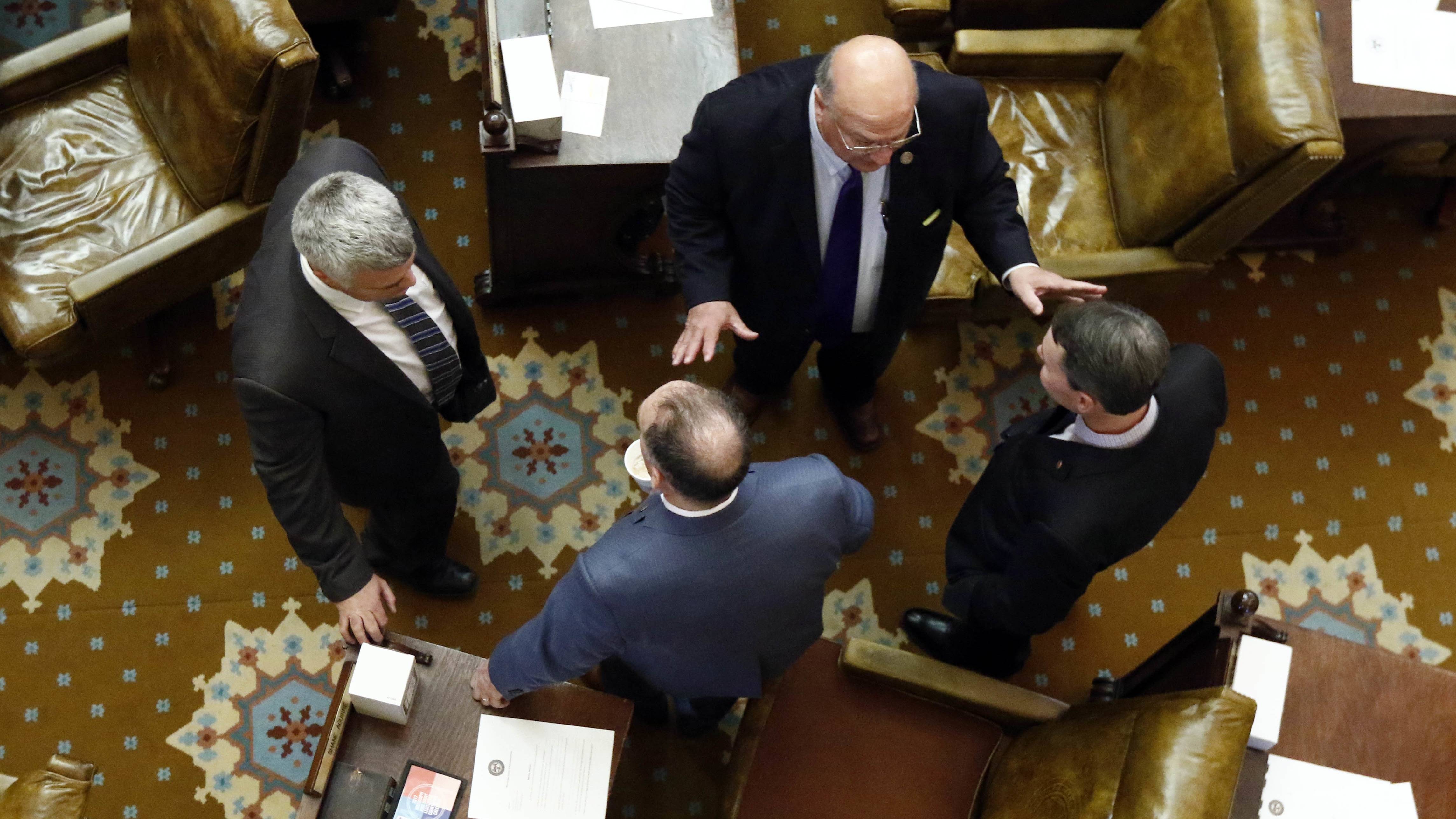