A national organization against censorship is questioning a Mississippi school district's decision to remove a book from its lesson plan some call an American classic.

"To Kill a Mockingbird," written by Harper Lee, is at the center of a local and national media firestorm. The Biloxi School District is removing the novel from its 8th grade lesson plan. The book takes place in a fictional small Alabama town. It's the story of a black man wrongfully convicted of raping a white woman, told through the eyes of the daughter of the attorney who defends him. The use of the N-word reportedly led to some complaints the book made people uncomfortable. But Jas Chana with the National Coalition Against Censorship says they've heard that argument before.

The coalition says the district didn't follow its policy of having the complaints reviewed by a committee before making the decision. Chana says removing the book is also a free speech issue.  Rachel Canter is with Mississippi First, a non-profit focused on education policy. She says one of the book's themes is standing up for what's right when it's not popular.

"This is particularly important for I think for students to hear because peer pressure and going along with what is popular is something that teenagers struggle with a lot," said Canter.

Canter also hopes the district will revisit the issue. Biloxi School Superintendent Arthur McMillan said in a statement they decided to use different materials to teach the state standards. He says the books weren't taken from students. They can do book studies with their teachers. 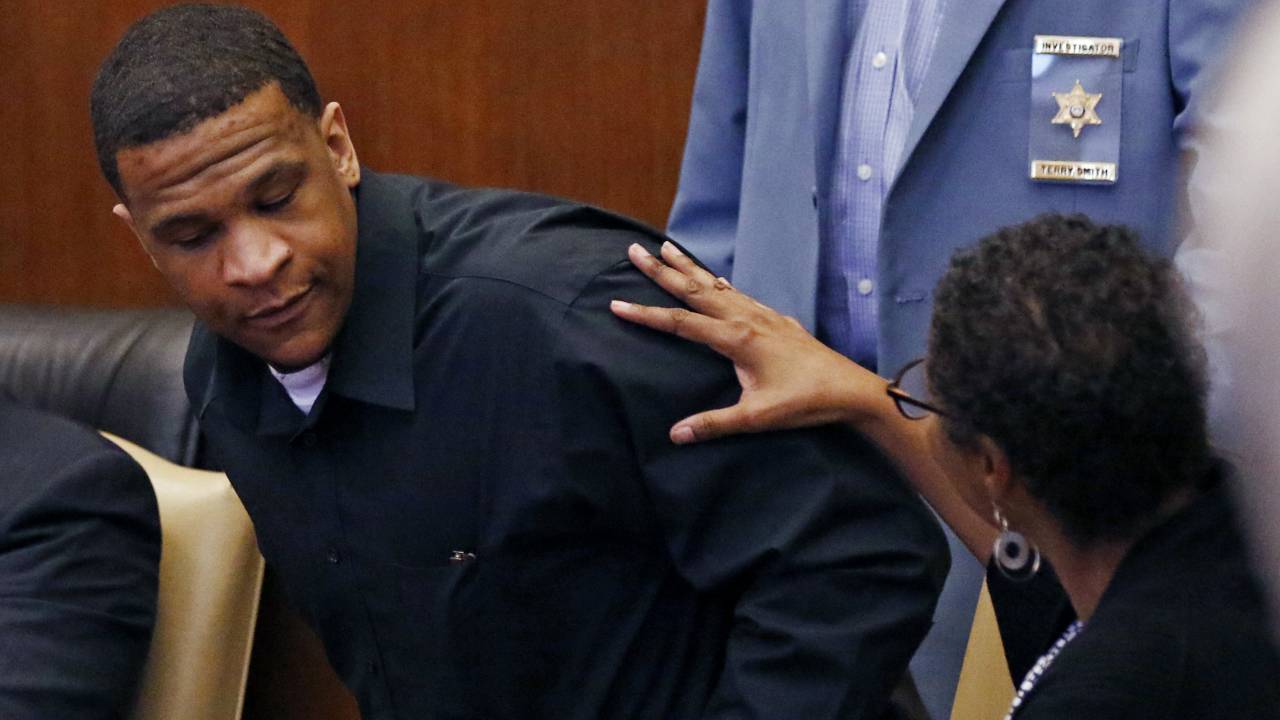 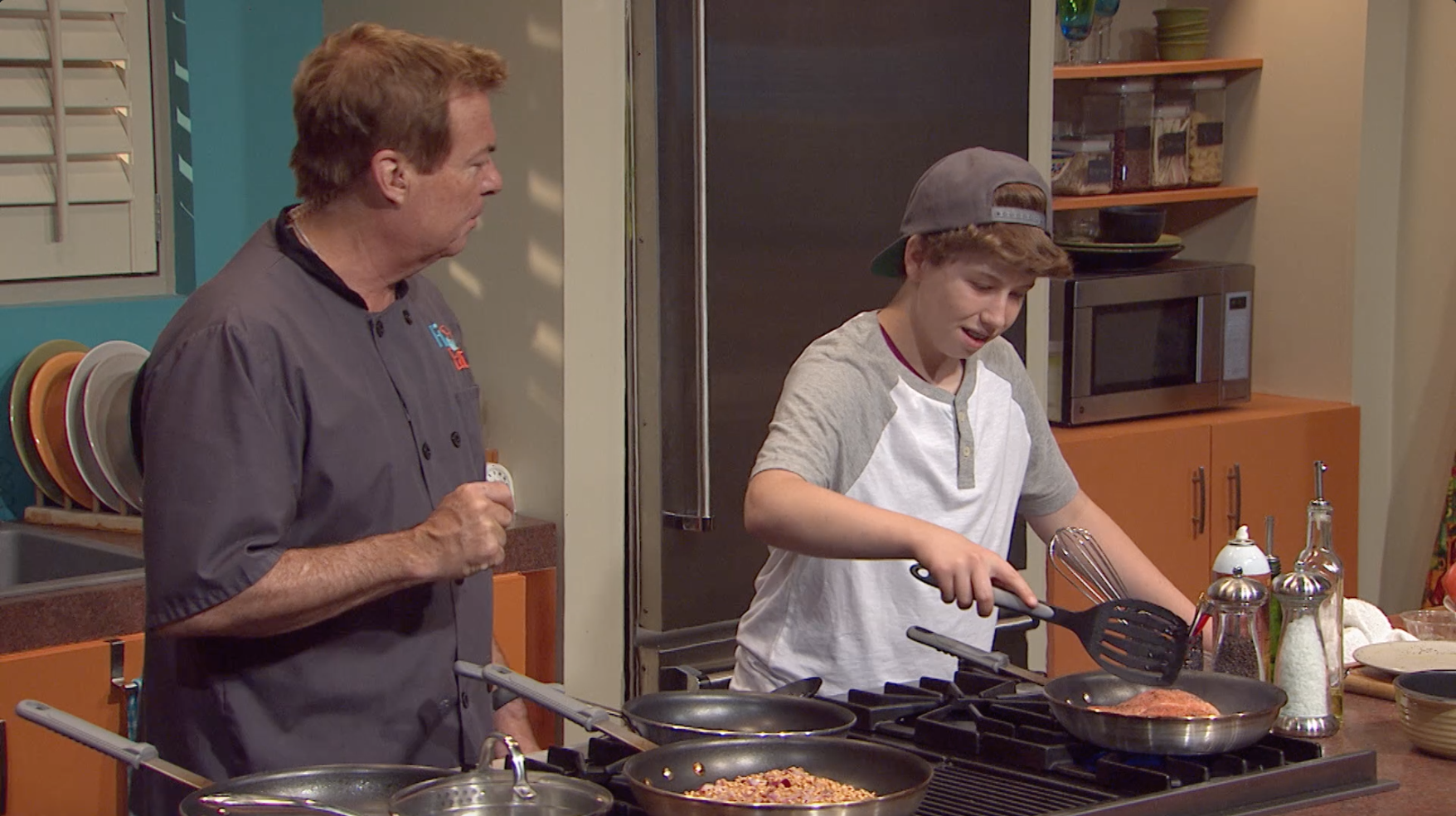