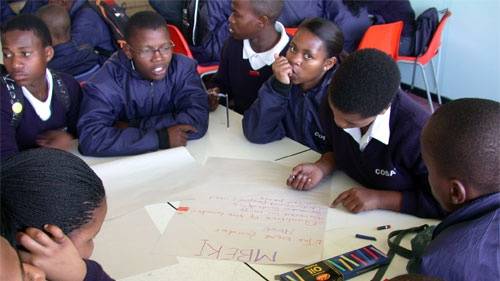 3% of black students in MS attained a college-ready score on the ACT
Mbeki fans (flikr.com)
NEWS

Performance and graduation rates of black students have improved in the past 25 years, according to a study done by the U.S. Chamber of Commerce Foundation. However, these rates remain well below the national average and white students’ average performance.

Joyce Helmick is President of the Mississippi Association of Educators. She says one reason the disparity exists is because of funding.

The report also found that in 2015, only three percent of black Mississippi students received a college-ready score on the ACT in all four subjects.

This is another reason why Helmick believes access to learning resources plays a major part in the study's findings.

"We do not have the proper resources. In some districts our students don't have books. That's one thing that we see across the state and our teachers are working so diligently for our students. But, when they don't have the resources to provide the things that are needed, what do we do?" Helmick says.

This year's National Assessment of Educational Progress reading test shows black fourth-graders scored a proficiency rate of 14% - one of the lowest in the nation. The numbers were worse for black eighth-graders with 8 percent scoring proficient in reading. 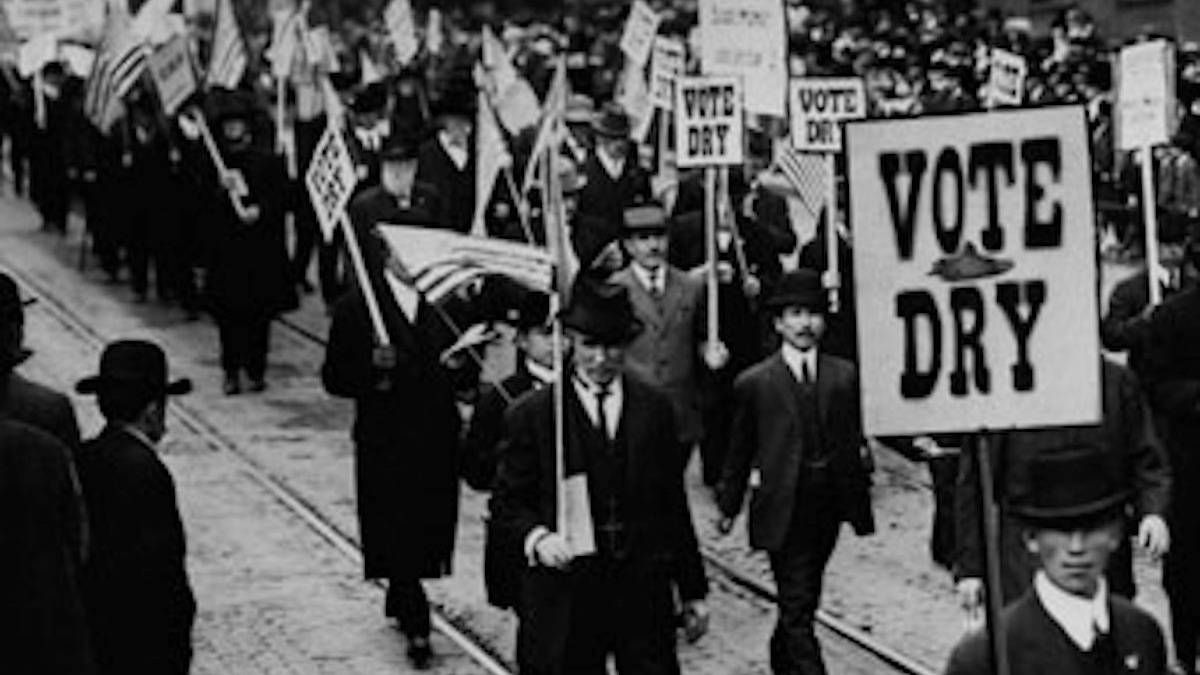 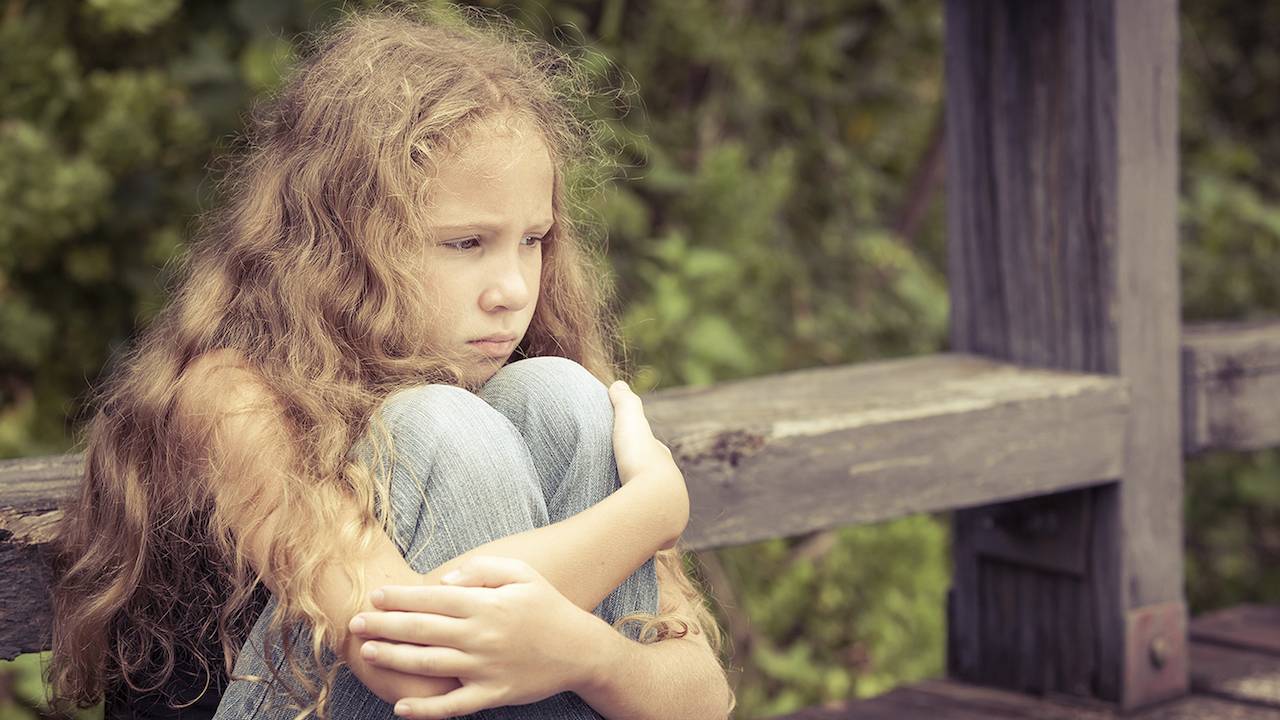