"We are all valid humans with purpose. We want to be successful. We all want to live great lives, leave a legacy and we all deserve to be treated with respect," said Matar.

But, he says, that's not always the case. In 2018, at least 22 murders in the U.S. have been identified as violence against transgender people.

"And this is certainly the case in Mississippi. Um, over the last three years the murders that have happened wether it be Diamond Stephens over in Meridian, or wether it be Mesha Caldwell in early 2017 in Madison County and there were certainly other murders that occurred in previous years," said Hill.

Hill says the only laws that include sexual orientation and gender identity protections are federal. Mississippi has none.

"So very often, a lot of the crimes that occur against trans people they may not be investigated or prosecuted as a hate crime," said Hill.

Hill says the campaign is pushing for legislation that will hold individuals accountable for discrimination and violence against others based on their gender identity and sexual orientation. Ashley Norwood, MPB News. 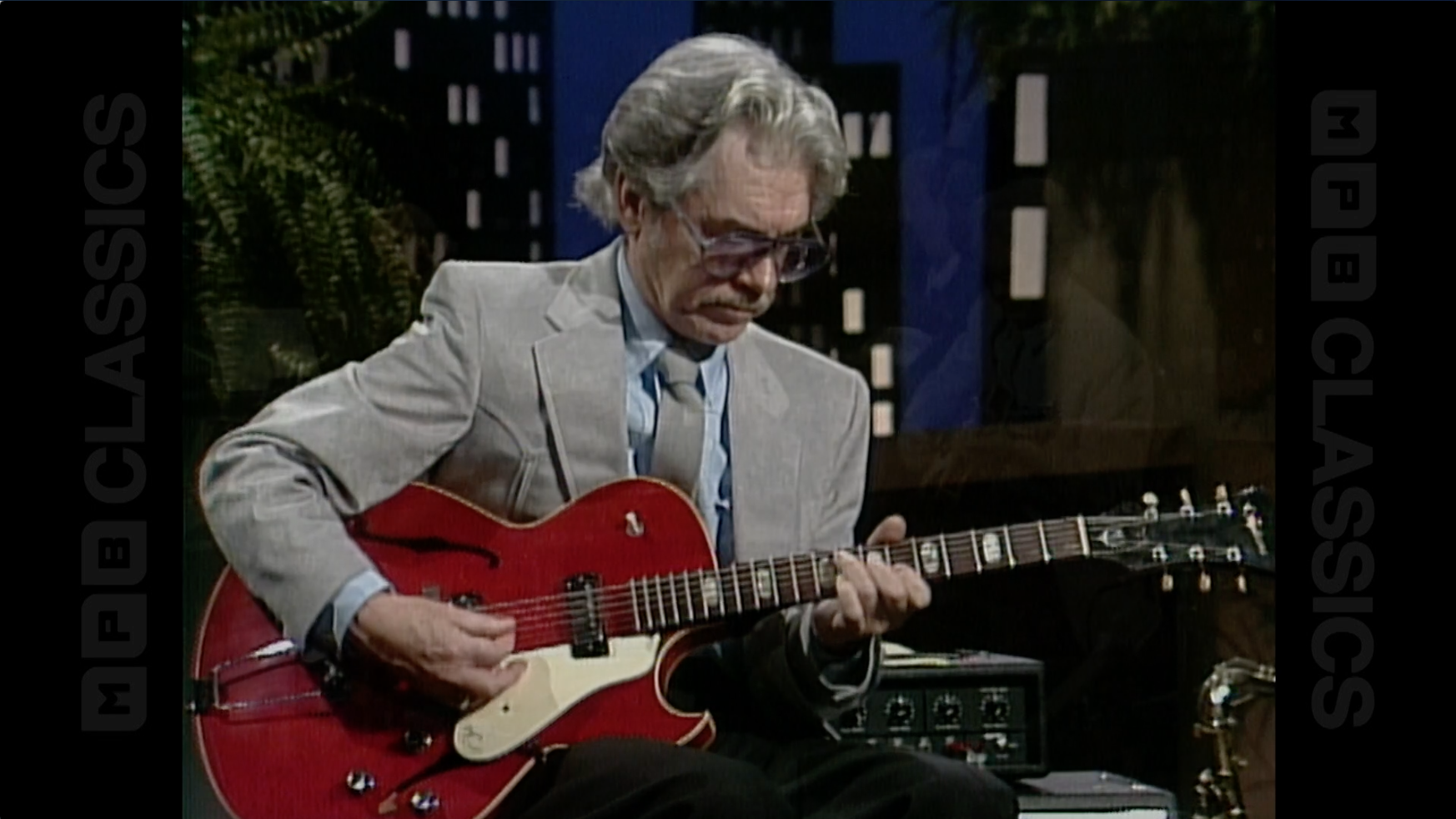 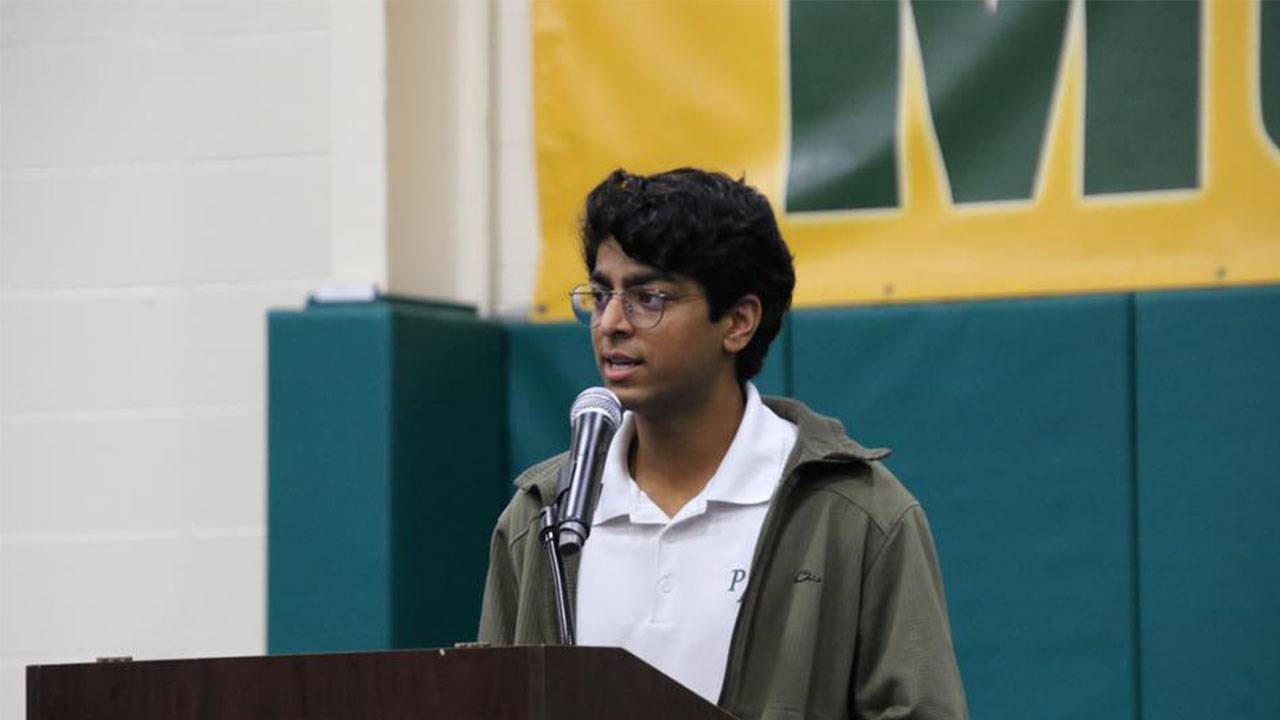