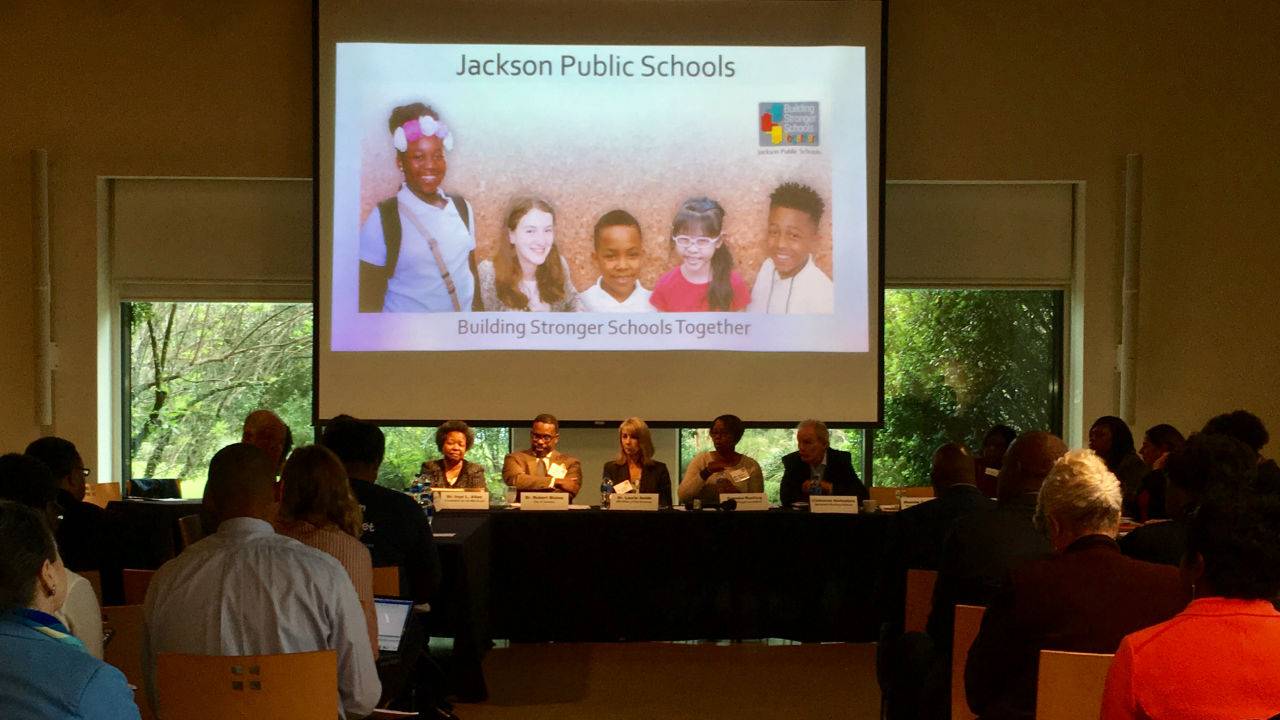 Fifteen volunteers with expertise in education are tasked with transforming the Jackson Public School District. In September, the state department of education declared JPS is in a state of emergency. The Better Together Commission was created as an alternative to a state takeover. At their first meeting yesterday, Charles McClelland the chairman talked about community involvement.

"It is my belief that the parents have as large a role to play in this as the superintendent, the teachers, the bus drivers. If they don't get them ready to be taught, it's going to make if very, very difficult for the teachers to teach them," said McClelland.

The commission's goals include involving all facets of the community in a new vision for JPS, getting an independent assessment of the district and overseeing an action plan. The commission heard from the interim school superintendent who talked about some of the challenges facing the district. Sixty-three percent of the buildings are more than 41 years old and more than half of the teachers have three years of experience or less. Tamara James has three children in JPS.

"We have to look at the pay increase as well. Not saying most of the teachers are in it for the money but it would help to compensate the teachers and give them support that's needed," said James.

Akemi Stout is with the Jackson Federation of Teachers. She excited so many organizations and stakeholders are involved.

Members of the commission were appointed by the governor, the mayor of Jackson, and the W.K. Kellogg Foundation. 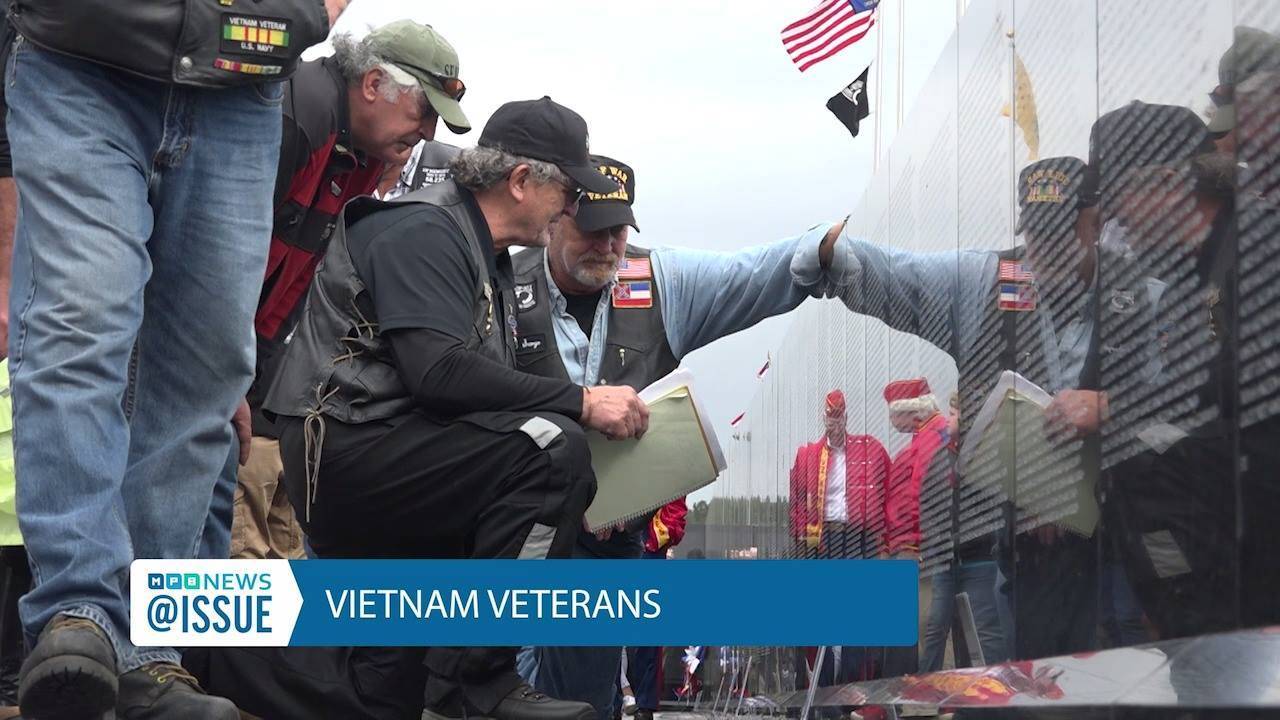