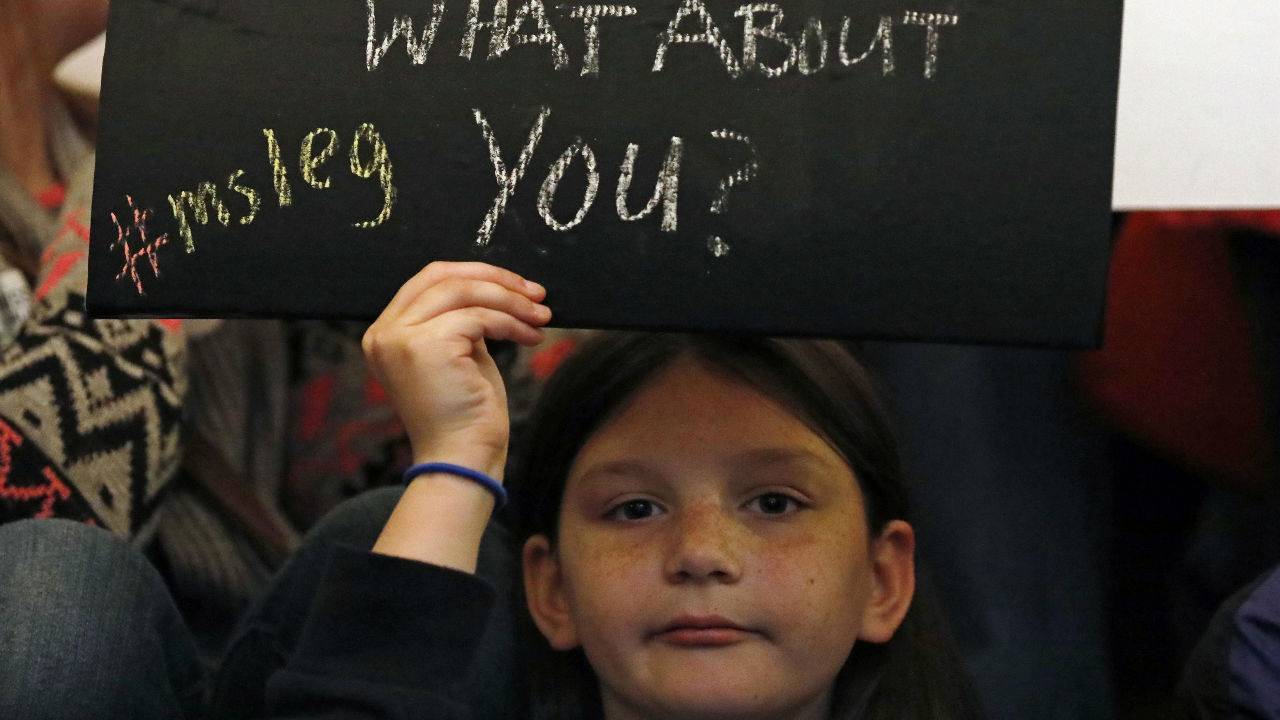 A new Mississippi education funding bill is getting mixed reviews from legislators and advocates.

The Mississippi Uniform Per Student Funding Formula Act for 2018 provides a minimum of $4800 for every student. The measure, which uses a consult's recommendations, provides funding based on student needs. House Democrat Gregory Holloway of Hazlehurst is on the education committee. He wants more dollars spent per student.

"When you look at the amount of money that's allotted for each student that cost should still be higher and that's where the problem is, said Holloway.

House Republican Gary Chism of Columbus is also on the education committee. He says besides the $4800 per student, the bill provides additional funding in six categories which includes English Language Learners and Special Education.

Chism says this bill is more transparent and makes it easier for school districts to figure out their next year's budget. He says the current formula, Mississippi Adequate Education Program is too complicated. Rachel Canter with education group Mississippi First says the new bill provides more transparency. But it also keeps the 27 percent rule, which she says allows the state to provide additional funding to property rich school districts.

"If you eliminate that rule. That frees up about $120 million that could reallocated back into the formula and distributed more equally back to school districts," said Canter.

The new bill will cost $107 million more to fund than the state spent on education last year. Representative Gary Chism says they'll use existing funds or look to new revenues. 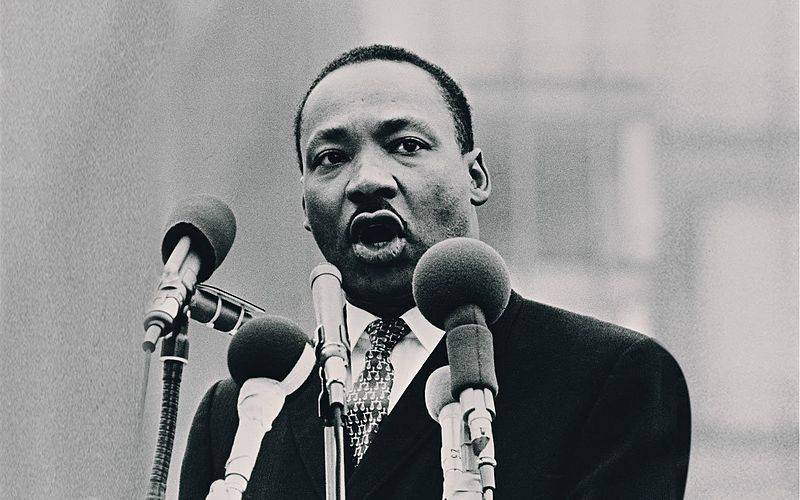 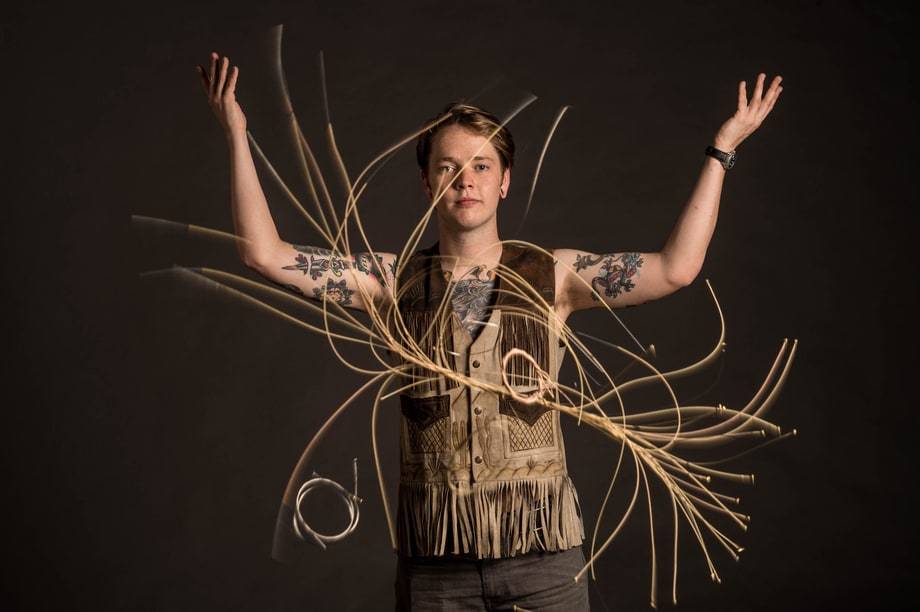