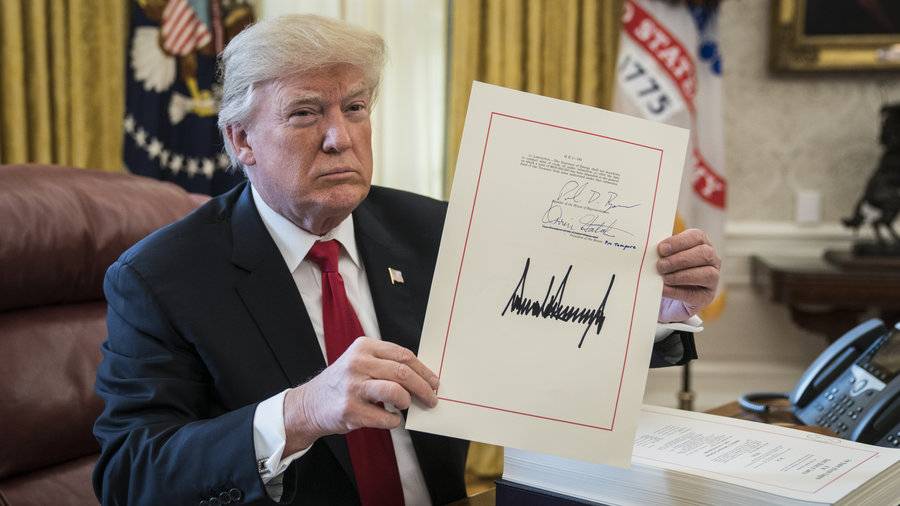 Members of Mississippi's congressional delegation are disagreeing on the impact of the new federal tax law. MPB's Ashley Norwood reports.

Democrats and Republicans see different outcomes from the Tax Cuts and Jobs Act of 2017. It was passed by the majority Republican Congress and has already gone into effect. Republicans say the tax cut law will lower most individual and business taxes, helping corporations expand.

Mississippi Democratic Congressman Bennie Thompson says it is harming middle-class individuals more than it is helping.

"Those companies that made the money off the tax bill, did not reinvest in the economy. Basically, the rich got richer to the detriment of the working men and women of this country as well as those who are retired who are seniors," said Thompson.

Thompson believes Congress will be forced to limit income on programs like Medicaid, Medicare and Social Security- which a number of Mississippians depend on. If companies decide not to invest what they receive from the tax cut law, back into the economy, Republican Mississippi Sen. Roger Wicker says those programs will not be affected.

"We're going to protect Medicaid, Medicare and Social Security. Those three mandatory programs that so many people depend on, that my dad depends on and that we'll all depend on someday," said Wicker.

Instead, Wicker believes working class citizens could see an increase in minimum wage and bonuses on the job. Ashley Norwood, MPB News. 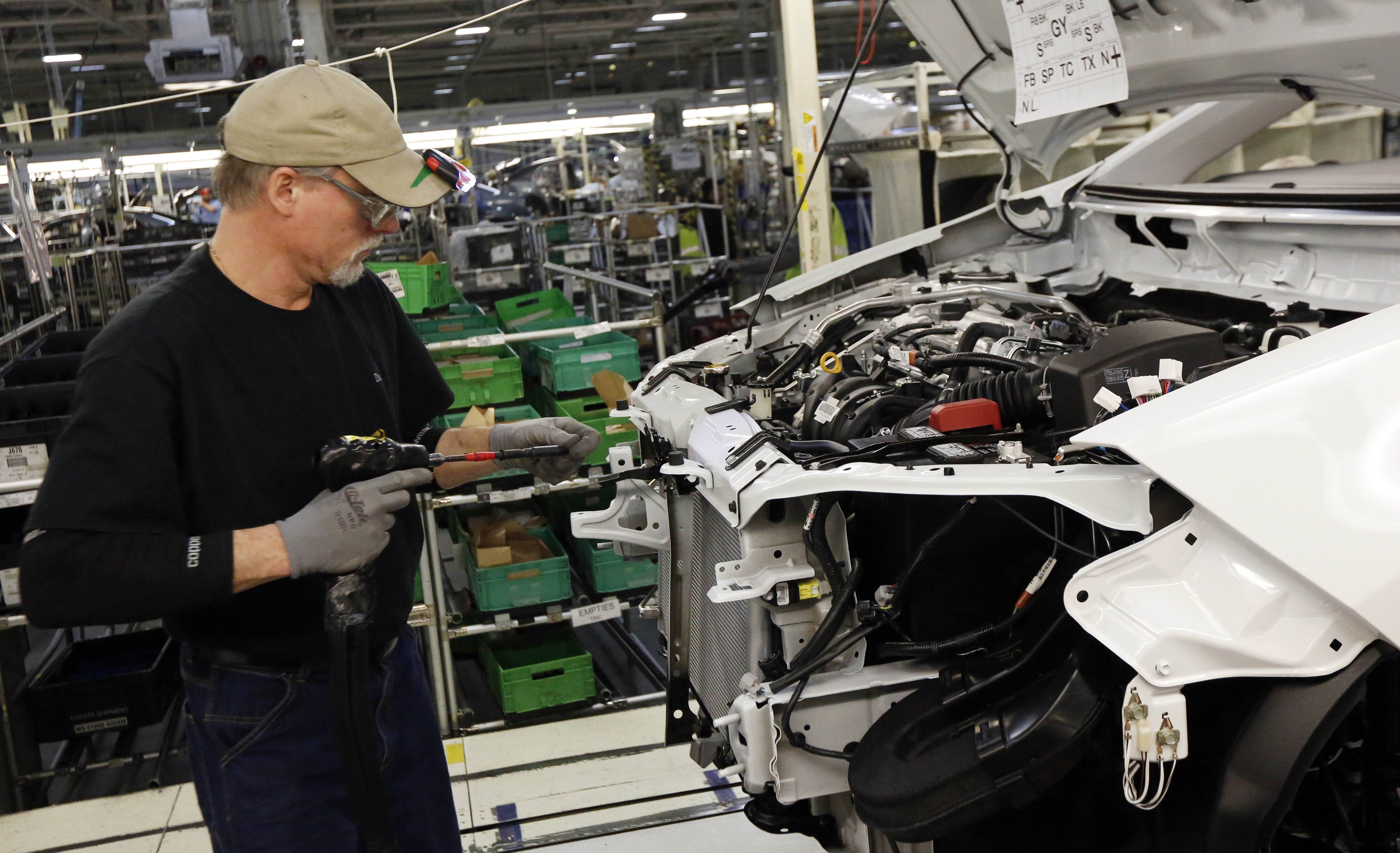